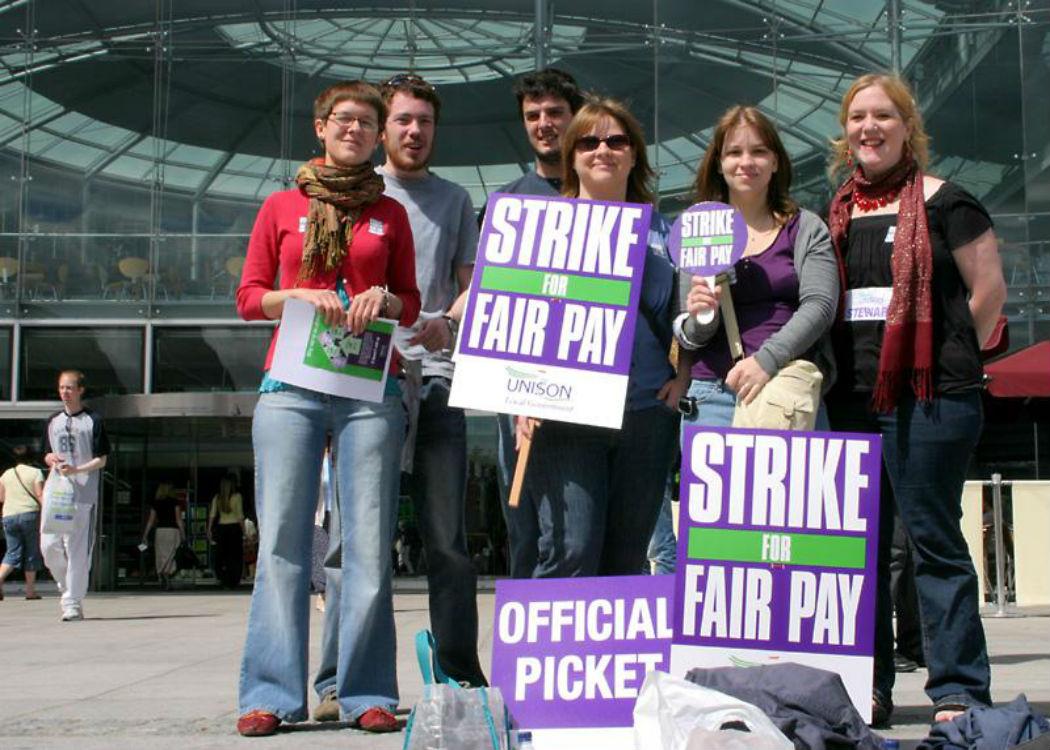 Today’s report from the TUC on the blight of precarious work in the UK and the effects it’s having on low incomes calls for immediate action to be taken. Here, the Policy Unit re-publish one of our key ideas sections on how to tackle acute low pay immediately.

We need to address the problem of acute low pay. It simply cannot be acceptable in 21st Century Scotland that someone can work a 40-hour week and still not have sufficient income to live independently. We do not need to take social security and make it as bad as the worst possible job but rather we have to create a decent level of social security and make sure that no paid employment falls below that standard. The current system allows employers to pay a wage that can’t be lived on and then let the public purse pick up the cost of keeping that person alive. It is a direct cash subsidy to the profit of low-pay employers, many of which are large multinational companies that are extremely profitable.

So we need a Living Wage. A Living Wage is a sum calculated at a rate which pays enough per hour for someone to earn enough in full-time work to live independently. Simply moving from a Minimum Wage (currently PS6.31 per hour) to a Living Wage (currently PS7.65 per hour) would save a quarter of a billion pounds in tax credits, much of which subsidises companies like Tesco. It would also set a clear statement of values – work must pay fairly and fairly must mean that someone who works can live independently on their income.

Most big employers can comfortably absorb the costs of a Living Wage – indeed, in most neighbouring countries they already do. Researchers have shown that if the big supermarkets chose to pass on all of the extra cost to consumers it would barely raise the price of groceries at all and would certainly be less of a burden than what we currently pay in tax credits. At the moment many smaller businesses in low-margin sectors like tourism and hospitality might struggle to pay a Living Wage so part of the PS250 million saved from working tax credits would be used to subsidise those employers (for example through a targeted National Insurance cut). In time we need to create an economy where every employer pays a Living Wage without subsidy. We certainly need to move away from a system where someone working full time still faces the stigma of requiring benefit payments to survive.

The second step is to turn security of hourly pay into security of income. Much has been made by advocates of a Me-First economy of the need for ‘flexibility’. This, they claim, is something that is wanted by both employers and employees – and so Zero-Hour Contracts (where people do not know if they will have any hours of work in any given week) are presented as a benefit to all. This view of the labour market is not borne out by research; in fact, almost all of the ‘flexibility’ in the labour market is employer flexibility (‘I want to pay you only when I need to and have no further responsibility to you as an employer’) and very little is employee flexibility (‘I need a contract which gets me home reliably and on time for the kids coming home from school’).

It is certainly the case that flexibility in working patterns is a feature of the modern economy and should be supported. But there is a difference between flexibility in working patterns and insecurity of income. Anyone in contracted employment should have a guaranteed monthly minimum income from employment. It should be possible to organise those working hours in any mutually agreeable way and it should be possible to add to those minimum working hours – but it should not be possible to reduce those number of working hours. To avoid abuse of this system any employee who regularly works more hours per month than their contract states should have the right to see their contracted hours increase in line with the hours actually worked.