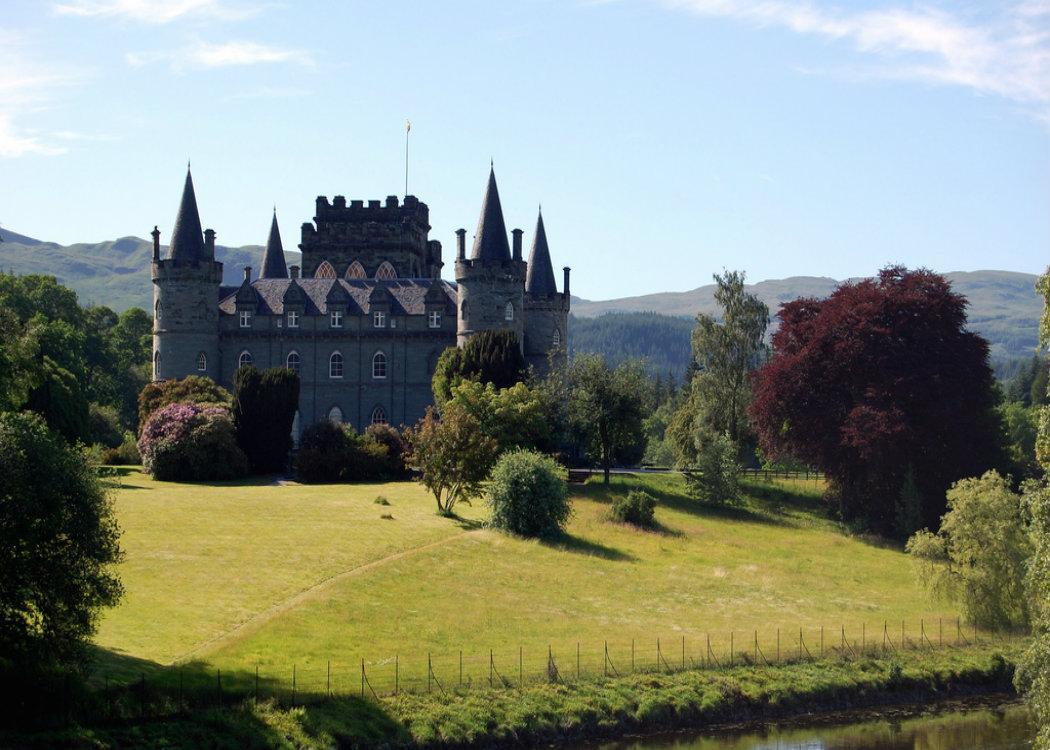 LANDOWNERS who take mammoth public subsidies should lose their funding if they fail to meet new community engagement guidelines, according to members of the Scottish Parliament’s committee on land reform.

The Land Reform Bill (part four) legislates to ensure such engagement takes place, and leading MSPs want a failure to comply to include financial penalties.

At the Scottish Parliament today [Wednesday 27 January] Mike Russell MSP (SNP) and Labour’s Sarah Boyack, the party’s land reform spokesperson, pressed the Scottish Government to include sanctions on landowners who ignored those who live on or use their land.

Russell warned that “bad estates will think this [bill proposal] is irrelevant” if it was not linked to his proposal for landowners to face sanctions for non-compliance.

Russell also proposed, with Boyack’s support, that a failure to meet the regulations should influence potential community buyout bids.

However, in a regular theme of land reform discussions, Scottish Government minister Aileen McLeod warned that the restriction of funding applications would bring “a high risk of legal challenge”.

McLeod did recognise the need to enforce new engagement rules and proposed meeting with the MSPs to consider a compromise proposal during stage three of the Bill.

Russell withdrew his amendment, yet signalled that he may bring forward similar proposals at the final stage of bill scrutiny.

Private land in Scotland remains dominated by wealthy landowners, 432 of which own 50 per cent of Scotland’s private land. This brings a substantial windfall in public subsidies – through funding including renewables projects, agricultural support and a range of tax breaks.

The Scottish Government has repeatedly raised the spectre of legal threats as a barrier to more substantial reform.

Last week saw politicians dispute the most effective way to ensure transparency of land ownership – without facing the risk of legal threats from wealthy vested interests.