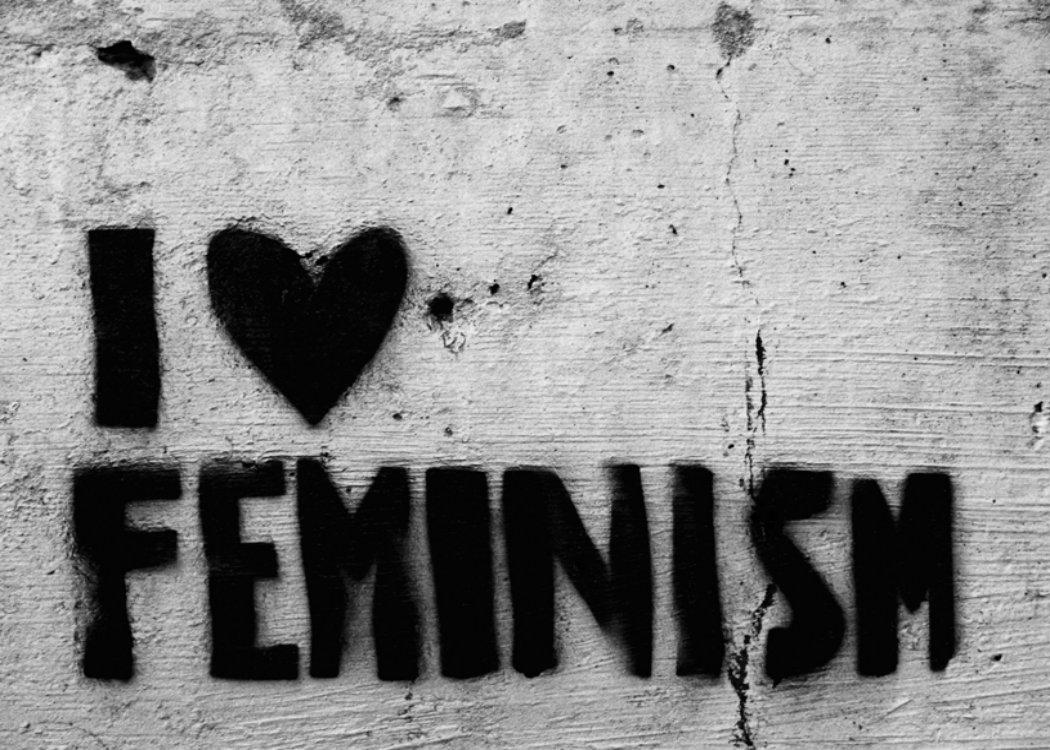 A COLLABORATION of women’s equality organisations have created the Gender Matters Manifesto, which establishes 20 aims for political parties in Scotland to commit to in the run up to the 2016 Holyrood election.

The manifesto was put together by Feminist organisation Engender, with endorsements from Close the Gap, Scottish Women’s Aid, Zero Tolerance, Rape Crisis Scotland and Scottish Women’s Budget Group. Prior to its publication, the report also underwent a process of consultation with women throughout Scotland.

Executive director of Engender Emma Ritch said: “This Gender Matters manifesto calls for real commitments to achieving women’s equality in Scotland. Through taking action on the economy, social security, care provision, education, violence against women, and all other areas where inequality exists, decision makers can improve women’s lives in Scotland.

Ritch added: “We hope all political parties and candidates in Scotland will take this manifesto on board and include the commitments in their own manifesto. Gender matters in the Holyrood elections, and we will be working with all parties to make sure their campaigns and commitments reflect this.”

Among the 20 commitments are demands for universal childcare provision, a Gender Equality Bill, and investment in an employment and enterprise fund for women.

Some of the ideas at the heart of the manifesto include gender budgeting analysis – a spending approach that takes into account that decisions around expenditure impact men and women differently. The manifesto also calls for an end to the occupational segregation, which currently leaves many resided to low pay, low skilled jobs with poor employment rights, and underpins the gender pay gap.

As well as covering women’s economic empowerment, the manifesto explores issues such as the systemic problem of violence against women, the strengthening of carers’ rights and sexism in the media – with a particularly emphasis on underrepresentation, stereotyping and the hyper sexualisation of women and girls.

Co-director of Zero Tolerance, a charity calling for an end to violence against women, Laura Tomson, stated: “We welcome Engender’s ‘Twenty for 2016’ manifesto and share their vision for full social and economic equality for all women in Scotland. Gender inequality is a cause and consequence of violence against women. A more equal Scotland is a safer Scotland.”

To find out more about Engender, and read the manifesto in full, click here .