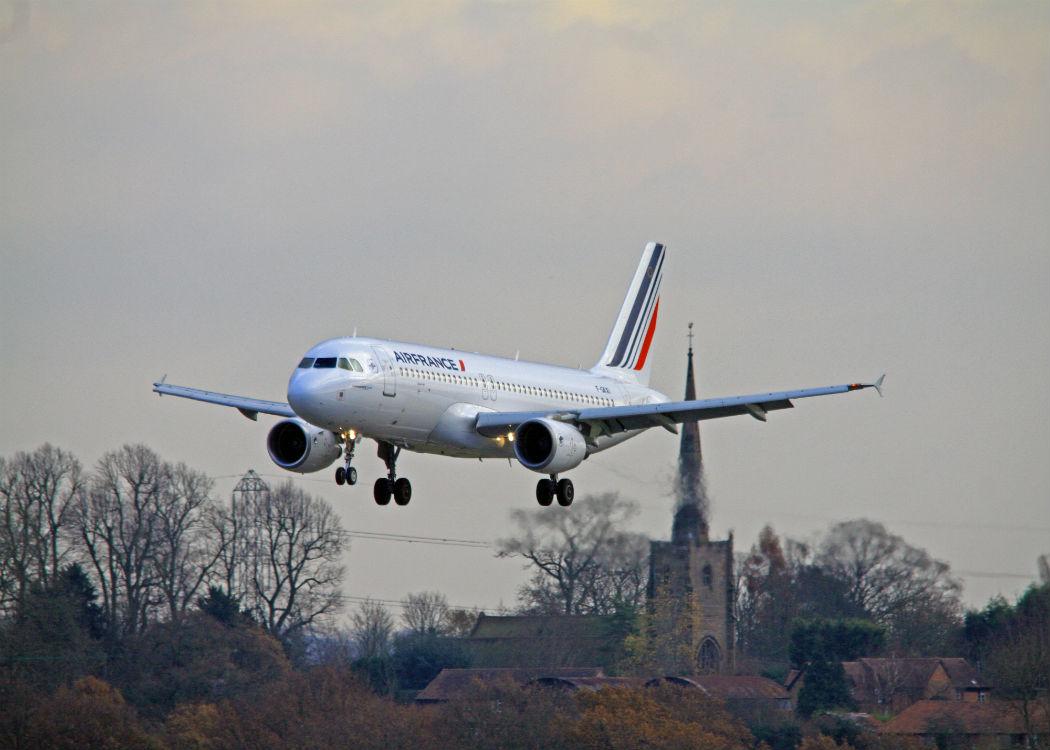 THE SOLE environmentalist on a consultation forum set up to scrutinise SNP plans to cut and eventually eliminate Air Passenger Duty (APD) has raised concerns about air industry domination of the consultation process.

Speaking to CommonSpace, Mike Robinson, who represents both Stop Climate Chaos Scotland and Environment Link Scotland warned that participants in the Scottish Government initiated APD stakeholder forum, which takes advice from five airports and nine airlines and private jet companies, were on the “same page” when it came to being in favour of tax reduction.

He said: “Most of the people in the room are airlines, airports and air travel operators. So most people are very much on the same page.

“If you asked any industry if they would like to pay less tax, the answer is going to be ‘yes please’.” Mike Robinson

“The consultation could have been broader. So what isn’t there is a bigger picture. If this tax is reduced the primary impact will be on other transport providers, particularly rail. They should be brought on.

“If you asked any industry if they would like to pay less tax, the answer is going to be ‘yes please’. So it’s not really very surprising that the air industry wants to try and convince the government that it’s a good idea to charge them less tax. What else would you expect if that’s the people you are bringing in the room?”

The stakeholder forum also has seats for a number of business and accountancy organisations, including the the Scottish Chambers of Commerce and the Institute of Chartered Accountants Scotland, as well as the Scottish Passenger Agents Association.

Besides the nine airlines with permanent positions in the forum, a further 19 international airlines have priviledged access to the forum’s minutes and proceedings.

The SNP has pledged to reduce APD by 50 per cent between 2018 and 2021. It also pledged to eventually do away with the tax on air travel altogether if the economic circumstances permit.

The plans are coming under greater scrutiny after Liberal Democrat MSP Alison McInnes raised the stakeholder forum in parliament on 15 March, questioning the extensiveness of the range of evidence heard by the Scottish Government in its consultation process.

APD was introduced in 1994 at a rate of PS5 per passenger on short-haul flights and PS10 on long-haul flights. It has increased since then, and by 1 April will reach PS13 for passengers in economy class and PS26 for all other classes for flights of 2000 miles or fewer. For flights of more than 2000 miles the charges will be PS73 and PS146 respectively.

Robinson said that there were reasons from both an environmental and economic standpoint to scrutinise the proposed tax cut.

“It’s worth PS300m to our economy, and giving up on that amount of tax when there is so much pain in so many areas of the economy right now just makes no sense,” he said.

“I don’t think for a minute it’s going to create the kinds of benefits that people are saying. But if it does succeed then it’s going to increase air traffic and by the government’s figures alone that’s going to make meeting climate targets even harder so on a number of levels I think it’s just not a sensible thing to do,” he added.

“If the policy does succeed then it’s going to increase air traffic and by the government’s figures alone that’s going to make meeting climate targets even harder.” Mike Robinson

According to the International Monetary Fund and the World Bank, air transport is one of the least taxed industries in the world.

Commenting on the concerns, Scottish Green party transport spokesperson Sarah Beattie-Smith said:”The stakeholder group set up by the SNP is clearly unbalanced. It is dominated by representatives of an industry that, unlike every other form of transport, does not pay fuel tax and which has a vested interest in lowering costs.

“Greens revealed that the SNP’s APD policy would increase climate change emissions. Running a consultation with such tokenism isn’t going to address the Scottish Government’s continued failure to meet its own climate targets, and it isn’t going to deliver the radical transformation of transport, broadband and skills that our tourism industry actually needs.”

In November CommonSpace revealed that the Scottish Government had consulted only two education advisors before formulating it’s controversial policy introducing a form of standardised testing.

The Scottish Government was approached for comment, but had not responded by time of publication.