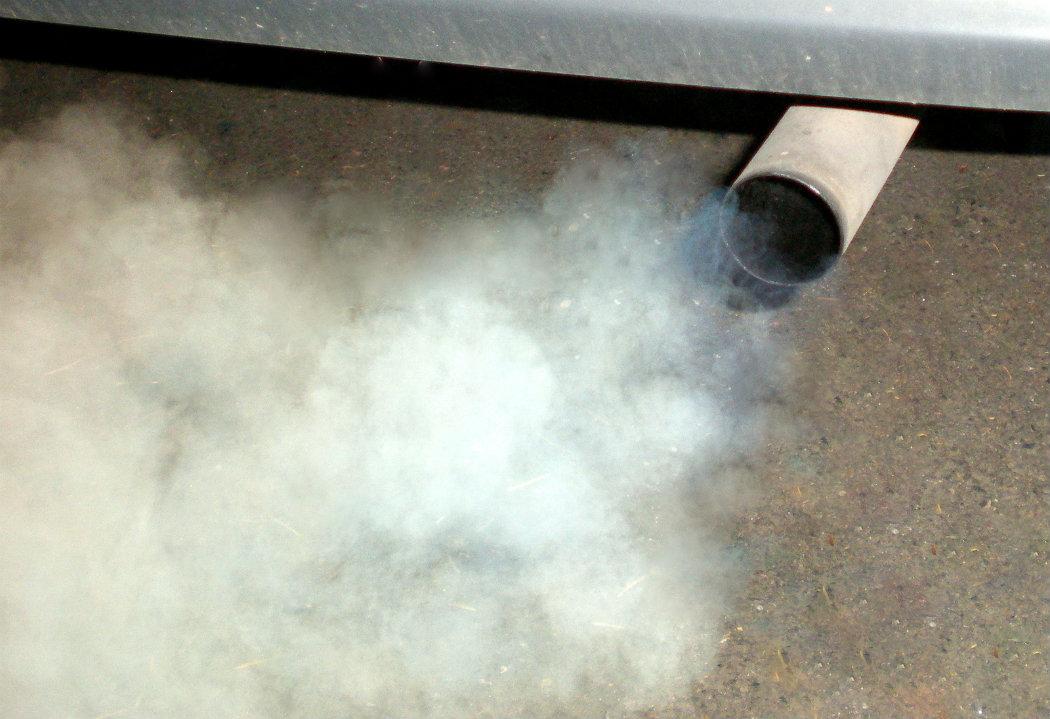 THE LATEST warnings on air quality today [Friday 10 April] have led environmentalists to call for more to be done to reduce air pollution in Scotland.

High altitude northern winds have increased the volume of dust in the air, leading Scotland’s air quality website to issue a warning on air quality.

Friends of the Earth Scotland say that climate change is increasing the air pollution and associated health risks.

The campaigners want the Scottish Government to take greater action through its low emission strategy proposals.

Emilia Hanna, an air pollution campaigner for Friends of the Earth Scotland, said: “This is the second air pollution episode we’ve had in Scotland in a month. Air pollution from fine particles kills more than 2000 people in Scotland every year, and can trigger asthma attacks, heart attacks and strokes.

“This air pollution from Europe is adding to the problems already created by traffic in our towns and cities. While the Scottish Government might not be able to do much about emissions blowing in from elsewhere, it must do far more to tackle the pollution caused by traffic on our streets.

“The government should commit to reducing traffic levels and improving vehicle emissions standards. We need ‘low emission zones’ rolled out in our cities, better walking and cycling provision and more efficient public transport.

“Air pollution levels in Scotland continue to break annual safety standards which were due to be met in 2010. The Scottish Government is currently consulting on a low emission strategy to clean the air in Scotland, but that strategy needs to be much more robust and make a clear commitment to cutting traffic levels and cleaning emissions standards. Less traffic on the roads and better vehicle emission standards would protect health and save lives.”

The worst levels of air pollution was identified on Hope Street in Glasgow where nitrogen dioxide levels were 62 per cent above the European legal limit target of five years ago.

In the strategy document government ministers Aileen McLeod MSP and Derek Mackay MSP claim: “Lower concentrations of air pollution do not just have a positive impact on human health and the environment. Many of the measures which we can implement – such as greater use of public transport, green infrastructure, cycling and walking – will make our urban areas more pleasant spaces to move around and spend time in. They will also reduce congestion and improve traffic flow, delivering practical and financial benefits for business.”

Environmental lawyers Client Earth have begun a legal challenge against the UK Government at the supreme court over levels of air pollution that breach European Union rules.

The EU sets limits of pollutants in the air including sulphur dioxide, nitrogen dioxide and lead.