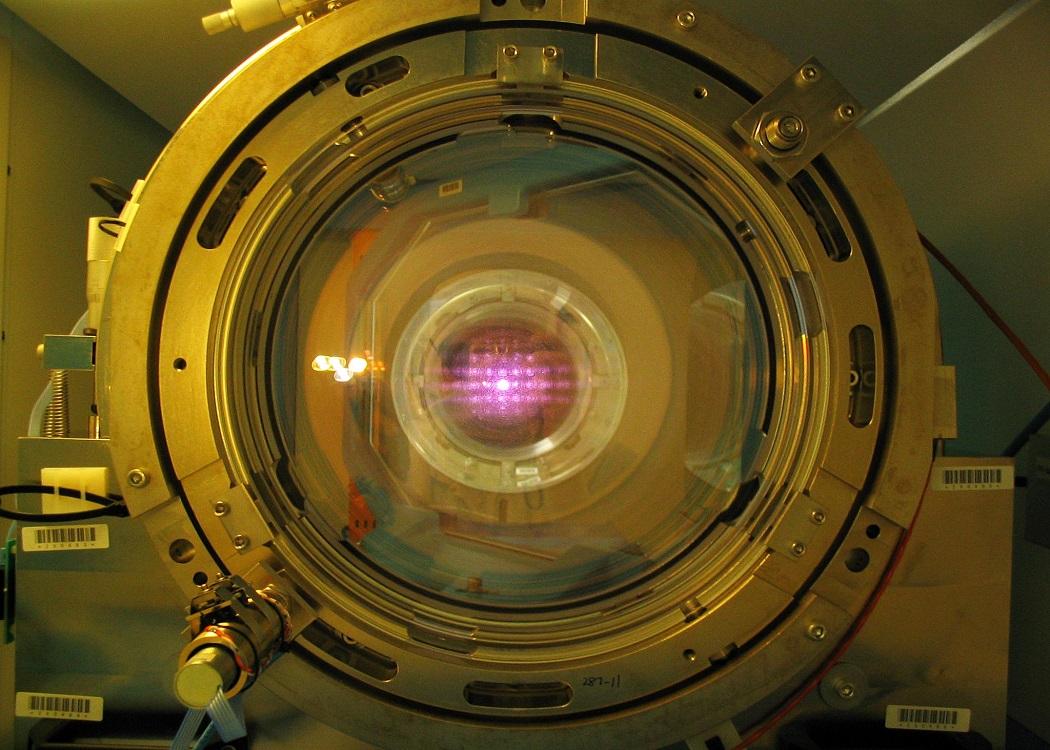 LET’S make one thing clear from the off: when it comes to Patrick Harvie’s recent article about the energy debate in The National , I don’t disagree with him. Not at all. There is, and I mean this quite literally, not one thing in it I think is wrong.

That said, I feel a counter-point does need to be made when he criticise debates for not having enough “nuance” in them; because while that’s certainly true, the green movement – not just the various Green parties, but certainly including them – can sometimes have the same problem itself, on one particular subject: nuclear power.

Now, before anyone jumps down my throat, I’m not about to start advocating that we build more of the current crop of variously-dubious nuclear fission power stations. I’m talking instead of a technology you may not have heard of or know much about: nuclear fusion.

Before anyone jumps down my throat, I’m not about to start advocating that we build more of the current crop of variously-dubious nuclear fission power stations.

The immediate presumption that when I say “nuclear power” I mean “nuclear fission” is kind of the problem. Indeed, it’s so prevalent that most people aren’t even aware that a distinction exists.

It is, you might say, a dreadful lack of nuance; which I can only presume arises from a lack of knowledge on the subject (and given most of the media’s near-pathological avoidance of nuance, it’s a perfectly excusable one).

So let’s correct that, shall we?

Nuclear fission is what we currently use. I won’t go into details of how it works (for the interested, a very accessible explanation can be found here ), but we all know at least some of the problems: it creates, in most cases, some of the most persistent and dangerous pollutants and waste; the materials they use and create can be repurposed for some of the most appalling weapons the world has ever made; and if anything goes seriously wrong, the consequences can be immense .

Nuclear fusion, on the other hand, is a different technology entirely. Again, I won’t go into technical details ( which can instead be found here ), but the highlights are that it’s: cleaner, with by-products becoming relatively safe within decades rather than millennia; safer, with no possibility, for various reasons, of a run-away chain reaction; and finally, more powerful, with a more abundant fuel-source – hydrogen – that releases more energy per unit used.

I’m talking instead of a technology you may not have heard of or know much about: nuclear fusion.

You can, I hope, understand why the lack of attention this gets is something of a bugbear of mine.

Still, everything has its downsides, and at this point, people who know enough about the subject – and for that alone, thank you – will probably chime in and say, “But wait, nuclear fusion takes loads of power; it isn’t nearly capable of generating electricity on a useful basis”. And that’s true.

However – and this is critical – that doesn’t mean it never could be. Indeed, solar energy wasn’t really a viable technology until around 1950s at the earliest.

What I’m arguing is not that we should be using fusion power right now – I was not alive in the early 20th century, and so had no expectation that the 21st would bring atomic cars. Nor, as misunderstandings and painfully binary survey questions might suggest, am I in favour of nuclear power as a whole.

I’m saying that nuclear fusion, with the potential benefits that could be reaped from it, should be the absolute number one research priority, here and elsewhere. And that nuance is one often lost.

I’m saying that nuclear fusion, with the potential benefits that could be reaped from it, should be the absolute number one research priority, here and elsewhere. And that nuance is one often lost.

Before I finish, I should note that this criticism doesn’t apply to all green campaigners by any means. I have, on several occasions, run into folk that find this absolutely fascinating. In fact, I’d strongly suspect that Patrick Harvie himself is probably aware of all or most of this.

But I am, in the same way as he was, discussing the debate in its entirety, in the fullness of its discourse. I’m talking about how the wider discussion is going.

And it’s sad to say, but when it comes to nuance, I find it sorely lacking.

Picture courtesy of Rather Anonymous