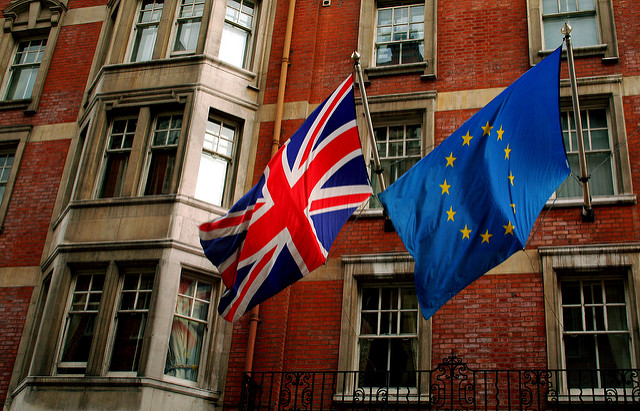 A short foreword: on a number of occasions, I've been asked by friends why it is that I support leaving one union – the UK – but support staying in another – the EU. This was, originally, a response to one of those questions, which subsequently spiralled into its current form. I don't presume it to be comprehensive, or even authoritative – it's simply my own reasoning on the matter, nothing more.

WHEN it comes to the difference between supporting the EU and supporting (or rather not) the UK, there are three aspects to it by my measure: the way the relationship concerned operates, the practical record of each of them and the underlying principles and nature of each institution.

The first thing I'd say is that, however much it's used, I don't think 'ruled over' is really the correct term for our relationship with the EU. In terms of how much influence it exerts – and, critically, how it exerts that influence – the EU operates very differently to the UK.

The UK-Scotland relationship is very top-down: if Westminster legislates on a reserved matter such as defence, then no matter how much we might oppose it, it'll get passed. Scotland, as a nation within the UK, doesn't really have any force as a unit, barring our representatives – which, given how every single person in Scotland could vote against the Tories and we would still end up with a Tory government, doesn't mean a lot.

By contrast, the EU relationship is much more lateral: we've got influence not just in terms of our representatives and votes (which, it bears noting, are done much more democratically for the EU than the UK), but as a member state. There's representation not just in the parliament directly, but in the European Commission.

In addition, it's much more viable to challenge EU legislation on legal grounds than it is UK legislation, giving an additional layer of accountability. That's also influenced by the election system of each, as I mentioned before. The EU's got a proportional system, and by virtue of that, it's much more cooperative and collaborative than a first-past-the-post system like Westminster.

As much as the EU gets called dictatorial, it's really not; in fact, it's a more democratic system than a lot of national parliaments. That's not to say it's perfect, of course – more weight could be placed on the power of directly-elected representatives in the parliament than indirectly-elected ones in the Commission, for example – but by and large it's a pretty decent system.

Lastly on this topic, there's the general point of how much influence it actually has. Only about 15 per cent of laws in the UK are influenced by the EU (according to the latest figures I could find from a 2010 House of Commons research paper, at least), and that's including cases where it's not a binding EU ruling, but the UK just voluntarily following the lead of some other EU initiative.

Westminster, on the other hand? Well, the Scottish Parliament has no power over defence, foreign policy, a large part of the welfare system, and a whole raft of other things – and that's that.

This is getting down to the most basic level of it, but frankly the EU has a much better record on a lot of things than the UK does. Regulation of the financial sector, for example: the EU passed a law limiting bankers' bonuses to 200 per cent of their salary at most, when previously their bonuses had been unlimited.

The UK tried (thankfully without success) to challenge that in the European Court of Justice and get it overturned. Frankly, I don't want to see powers over financial regulation going to a government that's willing to take a case to an international court so that bankers can get unlimited bonuses.

And that's without considering the whole Google affair: the EU tries to crack down on tax avoiders; the UK just cuts deals with them.

Of course, it's not just tax and regulation where I think the EU has a better record. Human rights, particularly in regards to work, are another, with all the protections the European Convention on Human Rights offers. If we were to leave the EU, then I'm absolutely certain that one of the first things on the books would be a reduction (likely cozied up in all sorts of fluff terms like the 'National Living Wage' was) in workers' rights.

After all the trouble the Tories have had with the junior doctors, I wouldn't be too surprised if public sector workers bore the brunt of it. Overall, I kind of just look at it as a cost-benefit analysis, weighing up what good each of them do (or might do) against what harm they do.

On those terms – given not just all the Tories have been up to over the past six years, but what Labour was responsible for during the Blair/Brown years – the UK simply comes out far, far worse.

Lastly, I want to make a point that's a bit less concrete than before, though, in my opinion, no less important. It's about the nature of each of the institutions, the principles and ideals that underlie each of them.

With the EU, that's one of the most appealing things about it to me: it is, at its heart, about moving away from the conflict and warfare that's defined Europe for centuries, and instead resolving disputes through diplomacy and discussion.

It's about internationalism, and common humanity – the latter upheld by the ECHR being an international, rather than national, legislation. In terms of ideals, it's something I think is well-worth being part of.

But the UK? It doesn't really have any founding principles, per se, as it's a product of feudalism rather than more modern democratic methods. But its nature? The UK is built on a history of imperialism, and though those days are long-since over, so much of what the UK does even now is based on that.

Hell, a strong argument can be made that the defining element of British foreign policy since the fall of the empire has been about trying to recapture that supposed 'glory'. You can see it in Trident, which has little value militarily, but a great deal for the ego; you can see it also in all the foreign interventions over the years, many of which boil down to attempts to show force on the international stage.

The UK's principles, if it has any, aren't ones I would be proud to uphold. And so, in that light, I don't.

But anyway, that's everything I have to say on the topic. It's likely more than you were expecting, but I hope it has been useful to you. 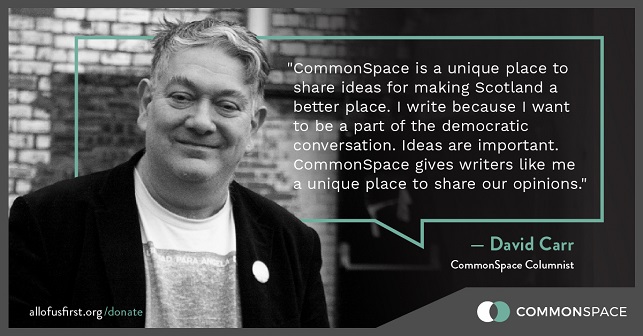