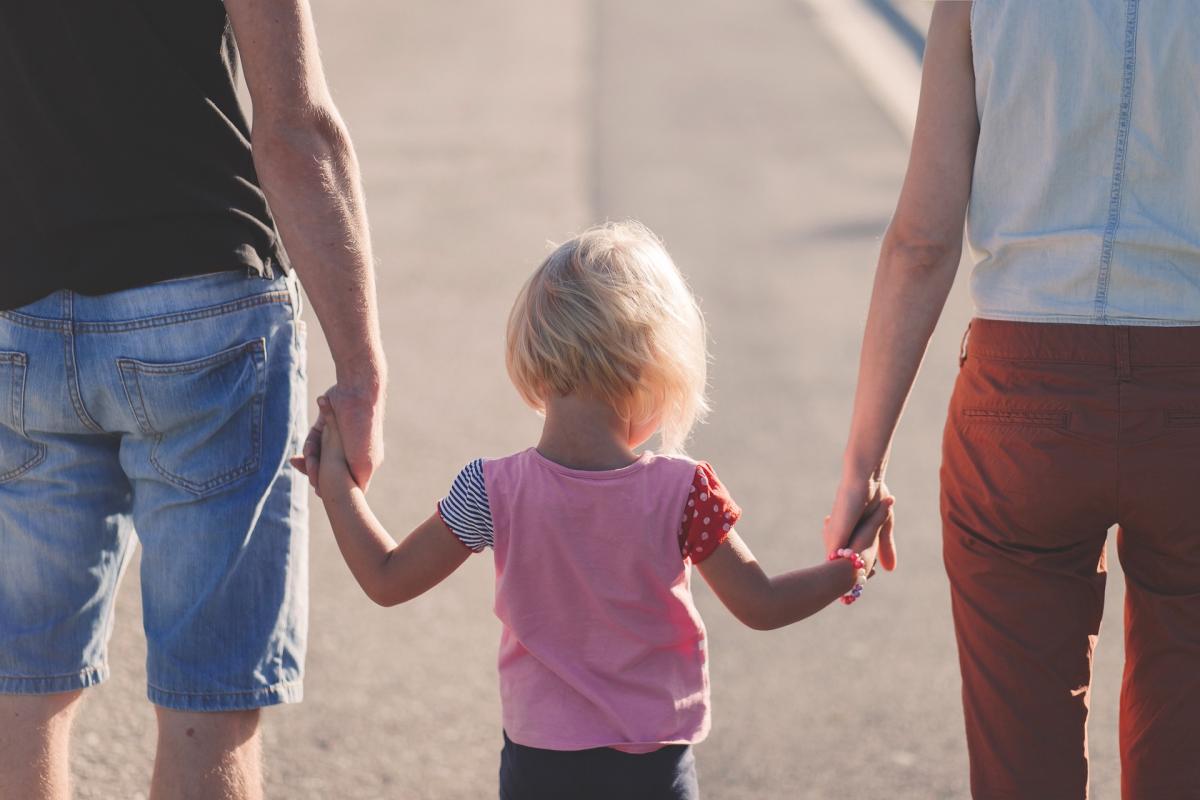 AHEAD OF the final vote on the Children (Equal Protection from Assault) Bill in the Scottish Parliament today (3 October), children’s organisations have called on the Scottish Government to ensure the legislation is backed up by cultural change and investment in support for parents.

The bill, which was proposed by Scottish Green MSP John Finnie, will make it illegal to use violence as a form of punishment against children by removing the defence of “justifiable assault”.

While some have described this as a “smacking ban”, campaigners opt for the term “equal protection” because it will make the legal protections available to children equal to the ones already in place for adults.

As the bill now has widespread cross-party backing, including official Scottish Government support, it is anticipated that it will be passed in parliament this evening. The chief opposition to the bill within parliament has come from the Scottish Conservatives, on the basis that it could interfere with parental rights and the privacy of family life.

While celebrating the success of their joint campaigning efforts, several leading children’s organisations have told CommonSpace that making the aims of the legislation a reality will require serious investment and broader cultural change, led by the Scottish Government.

“Wales has invested £2m in parental education over six years after the legislation is introduced. In Scotland we have nothing like this.” Amy Woodhouse, Children in Scotland

Amy Woodhouse, joint acting chief executive of Children in Scotland said: “This is the culmination of many years of campaigning across the children’s sector. There have been many attempts in the past to bring about this change, so it has been a long road. The Scottish Government didn’t introduce this bill but there has been a groundswell of support among the public for it and the Scottish Government is supporting it.

“Getting over the finish line is a great achievement, but there is lots still to be done: there will need to be statutory guidance introduced and a concerted plan of action, and the emphasis must be on parent engagement and awareness-raising among professionals.

“A similar bill has been introduced in Wales, and there they have recognised that parental education will be absolutely vital to implementation. They have invested £2m in parental education over six years after the legislation is introduced. In Scotland we have nothing like this – the investment proposed so far is a notional amount – so we’d really want to see that happen here.”

Woodhouse stressed that the key the legislation’s success would be about getting the “messaging” right and making sure people know it is “not about blaming parents” who are, in most cases, “advocates of children’s rights”.

She added: “It’s about making parents aware of different discipline strategies and what is likely to work. We know that physical punishment does not work – it breaks down family relationships, it does not improve behaviour and it can lead to reduced mental health.”

The passing of the Equal Protection Bill will bring Scotland in line with international standards of children’s rights under the United Nations, the Council of Europe, and the European Union.

READ MORE: Scotland set to be the first part of UK to ban smacking of children, as Greens publish Bill

The Children and Young People’s Commissioner for Scotland has been among the leading voices pushing for the legal change. Children’s commissioner Bruce Adamson has said this must coincide with a broader implementation plan.

Adamson told CommonSpace: “The Government is obliged by international human rights treaties to take legislative, administrative, social and educational measures to protect children from all forms of physical or mental violence.

“This bill gives Scotland the opportunity to improve these protections and should be accompanied by a wider national strategy to promote positive parenting, improving family relationships and opening up vital conversations about support.

“Every child has the right to grow up in a family environment of happiness, love and understanding and parents are fundamental to making this a reality. A public awareness campaign accompanying the change in the law would support a cultural shift by making it clear that violence against children is never tolerated.”

Adamson noted that the Scottish Government already has a duty to provide parents with support and assistance to help them raise their families, and said that more must be done in the way of “targeted resources put into early help and support services for parents which mitigates against expensive crisis intervention in later years”.

Today, 57 other countries around the world have already outlawed the physical punishment of children. Barnardo’s Scotland, which has campaigned for many years for Scotland to join the ranks of those countries, reflected on how much the situation has changed since the last time the topic was debated in the Scottish Parliament in 2003.

“Earlier support for families is absolutely needed to help reduce the use of physical punishment and promote positive alternative forms of discipline.” Kirsten Hogg, Barnardo’s Scotland

The organisation’s head of policy Kirsten Hogg said: “During that debate MSPs discussed the types of implement it was or wasn’t okay to use when physically disciplining a child. We’ve come a long way since 2003 and there is a growing consensus across civic society that children in Scotland should grow up knowing that the law upholds their right to be protected from all forms of violence.”

Hogg added that the legislative change “won’t be the end of this journey”. She said: “We would like to see the passing of this bill stimulate a renewed effort to look at what support is available for families who may be struggling. We know that physical punishment is often used in times of stress – earlier support for families is absolutely needed to help reduce the use of physical punishment and promote positive alternative forms of discipline.

“In the short term it will be important to ensure parents are able to access advice about alternatives to physical punishment and that public bodies such as Police and Social work have clear guidance about dealing with incidences of parental assault against a child.”

While one of the concerns raised by critics of the Bill is that more parents will be criminalised as a result of the change, campaigners have argued that similar changes in other parts of the world have not led to increased criminalisation, but instead supported public awareness of the harm associated with physical punishment.

Echoing the views of his colleagues in the children’s sector, Ballard said: “Effective implementation will mean the Scottish Government and civil society working together to provide clear and direct messages to children and to their families about the law and about how they can access help and support if they need it.

“Implementing the incorporation of the UNCRC will mean every part of Scottish society seeks to act in the best interest of children.” Mark Ballard, Children 1st

“For anyone worried about the impact of legal reform, support and information is available right now: Children 1st run Parentline which can be accessed by phone (08000 28 22 33), email, webchat or text seven days a week.”

Ballard said that equal protection will also help Scotland move closer to full incorporation of the United Nations Convention on the Rights of the Child (UNCRC) — the next natural step in Scotland’s journey to become “the best place in the world for children to grow up”.

He added: “Nicola Sturgeon has promised that the UNCRC will be incorporated in this session of parliament. Just like physical punishment, this would be Scotland taking a lead in the UK. Implementing the incorporation of the UNCRC will mean every part of Scottish society seeks to act in the best interest of children — a fundamental transformation of societal attitudes.”

Parenting across Scotland, a partnership of charities providing support to parents and families, has also welcomed the legislation while calling for parental engagement. Manager Clare Simpson said: “Parenting across Scotland is delighted to see this long overdue change become law so that children have the same protection from assault as adults.

“We know that parents want to do the best for their children and the evidence is clear that physical punishment is harmful to children. The Scottish Government must commit to ensuring that parents receive clear messages about the law and receive sufficient support in bringing up their children.”

Commenting ahead of the vote on his member’s bill, John Finnie MSP said: “This evening the Scottish Parliament has the opportunity to show courageous leadership by putting in place vital legal protections for Scotland’s children.

“It is staggering that our smallest and most vulnerable citizens are the only people who do not currently have this protection, and now is the time to rectify that. Physical punishment has no place in 21st century Scotland. The international evidence tells us that it can have serious adverse impacts on children, and that it is not an effective. It is time for parliament to put an end to it tonight.”

“As the minister for children and young people, I want to make Scotland the best place in the world for children to grow up.

“We have acknowledged it will be important to raise public awareness of the effect of the removal of the defence of reasonable chastisement. Through our universal and targeted services, and in partnership with the third sector, we will build on the existing support we offer to children and families and raise awareness of the bill.”