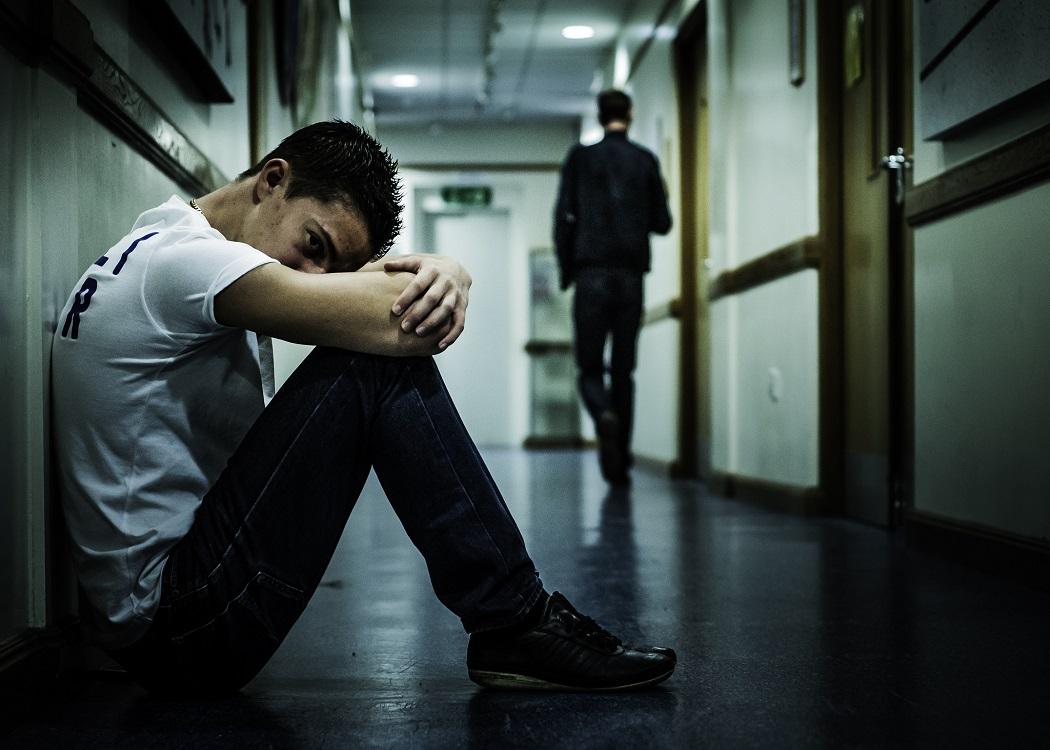 A REPORT from the Equality Network has uncovered widespread discrimination against members of the LGBT+ community in Scotland.

A change in school level education on same sex relationships was recommended in the report as a key method in tackling discrimination.

The report found that same sex relationships often do not feature in sex education and are not adequately represented across the curriculum in subjects including literature, history and modern studies.

The report also criticised schools for “not adequately dealing with prejudice-based bullying” and compiled substantial testimony concerning the extent of bullying experienced by LGBT+ students.

One respondent, named only as ‘Lesbian woman, 15-24, West Dunbartonshire’, said: “I was physically and verbally attacked in school for being gay on a daily basis before I even knew I was gay.”

Another respondent, a gay man from Dundee, added: “Schools should be actively implementing sex education for all forms of sexuality, not just heterosexual sex.”

The report and its findings have been welcomed by the Time for Inclusive Education (TIE) campaign , which stated that the report “further highlights that the progressive and forward thinking society that we want to live in, is yet to be achieved”.

In a statement, TIE said: “The quest for true equality is ongoing; we firmly believe that an inclusive education is the most vital way to change social attitudes and can offer an antidote for the many prejudices that the LGBTI+ community still face on a daily basis.”

The report also showed that a large majority of respondents thought that a range of public institutions should be responsible for tackling LGBTQ+ inequality. Eighty-nine per cent of respondents identified local government, 93 per cent schools and 95 per cent the Scottish Government as bearing leading responsibility. (Source: Equality Network)

The report’s findings come despite the passing of the Marriage and Civil Partnership (Scotland) Bill in 2014, which guaranteed equal marriage rights to members of the LGBT+ community in Scotland. It also follows Scotland coming top of ILGA-Europe’s ‘Rainbow Index’ which found Scotland to have the best LGBT+ legal equality in Europe.

Tom French, Policy and Public Affairs Coordinator for the Equality Network, was quoted in The Herald as saying : “The Scottish LGBT Equality report reveals the stark reality of the prejudice, discrimination and other forms of disadvantage that LGBT people continue to face in Scotland.

“It is clear that while we have made welcome progress in recent years there is still much more to do before LGBT people will experience real equality in their day-to-day lives.”