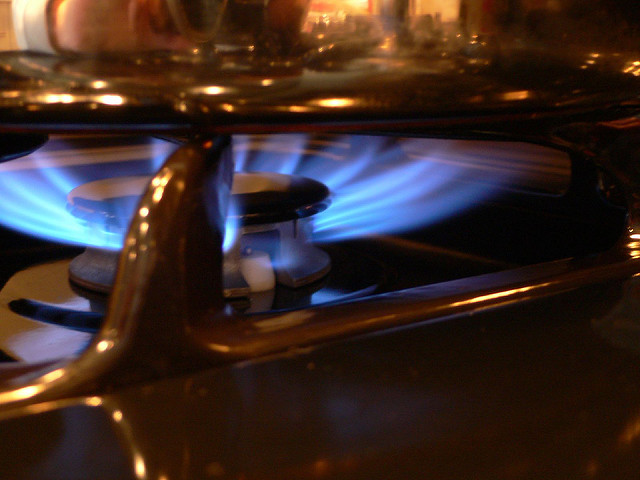 THE ‘BIG SIX’, the dominant energy suppliers for the United Kingdom, are in decline as a result of the rising prominence and availability of ethical alternatives, according to Social Enterprise Scotland (SES).

SES, which represents Scottish businesses with a defined social and/or environmental mission, points to the recent drop in profits and customers for Centrica – owner of Scottish and British Gas and the UK’s largest energy supplier – as indicative of this trend.

In November 2017, Centrica issued a profit warning saying that the company would be cutting 4,000 jobs by 2020 as it continues to lose customers. In 2017, group profits for Centrica were down by 17 per cent, while 9 per cent of its UK domestic customers were lost.

A recent Which? customer satisfaction survey also ranked the big six energy companies at the bottom of the league table, with consumers increasingly switch to alternative energy suppliers like Our Power and Co-op Energy.

Our Power is a UK not-for-profit energy supplier owned by social housing providers, community organisations and local authorities, while Co-op Energy is part of the Midcounties Co-operative, the largest independent co-operative in the UK, with democratic member control over its assets. Both place emphasis on affordable services as a means of combating fuel poverty.

Duncan Thorp of Social Enterprise Scotland said: “Consumers are sick and tired of poor customer service, expensive energy tariffs and businesses that put shareholder profits before the needs of customers.

“The dominance of the big six energy suppliers is in decline and energy users are discovering the social enterprise and ethical alternatives.

“In addition we have local communities across Scotland generating their own renewable energy, ensuring that profits directly benefit local areas.

“It’s easy for consumers to make the switch to better energy and put people and planet before shareholder profits.”

Asked by CommonSpace if the prospect of a publicly-owned, not-for-profit Scottish energy firm, announced by First Minister Nicola Sturgeon at the SNP Autumn conference last year, would further threaten the dominance of the Big Six, Thorp said: “The recent pledge to launch a public energy company by The Scottish Government is to be welcomed.

“However, we must ensure that independent social enterprises and community-owned energy companies continue to have strong support to thrive and grow. We don’t want a situation where the big six are simply replaced by a single, top-down state company.”