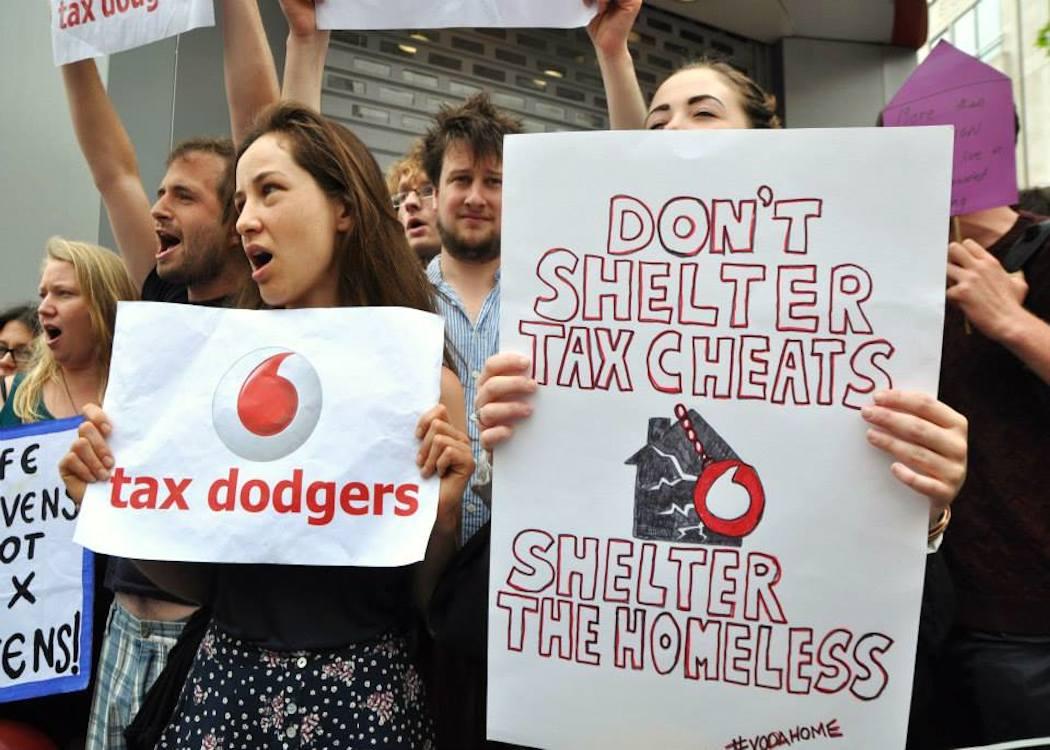 THE EUROPEAN COMMISSION has promised to force wealthy corporations to reveal their tax contributions by country alongside activity in global secrecy jurisdictions.

In response to public outrage over the the criminal links revealed in the Panama Papers, officials have promised to tighten the rules to request information on how the rich and powerful move their money across the global to avoid domestic laws and tax requirements.

However, transparency campaigners have warned that the plans do not go far enough in challenging inequality and the power of big business to evade the rules applied to everyone else.

Lord Hill, the European commissioner in charge of financial services, told The Guardian that recent tax haven revelations had “shifted the public mood” and put pressure on the EU to strengthen its proposals.

Elsewhere the fallout from the Panama Papers leak has led to police raids in the country to “establish the use of the firm for illicit activities”.

SNP deputy leader Stewart Hosie welcomed the move: “The potential loss of revenue to HMRC and the UK from tax avoidance and evasion is vast – it is impossible to tell just how much money is slipping through the Treasury’s hands – and at a time of Tory austerity, with deep cuts to our public services, ordinary families across the country rightly expect multinational companies and the superrich to play by the same rules they do and pay their fair share of taxes.”

The rules will require firms earning over PS600m in turnover to declare their profits and tax in each EU member state alongside data on their tax haven activities.

The European Network on Debt and Development warned that corporate groups would still attempt to evade any regulations by hiding profit through accountancy tricks and exploiting loopholes.

Elsewhere the fallout from the Panama Papers leak has led to police raids on legal firm Mossack Fonsecka to “establish the use of the firm for illicit activities”.

France has blacklisted the country as an uncooperative tax haven. While political protest in Germany, Pakistan and Iceland has led to policy action, investigations and a prime ministerial resignation.

The UK Government has constantly opposed curbs on corrupt and unequal financial service practices through the European Union.

Prime Minister David Cameron, who profited form a tax haven firm in Panama, rejected calls to shut down the UK’s tax havens. Over half of the tax haven firms exposed in the Panama Papers are registered in UK controlled tax havens.

Glasgow MP Stewart McDonald added: “Mossack Fonsecka’s offices now being raided around the world & licenses suspended. Not here in the UK though – not even a chap at the door.”