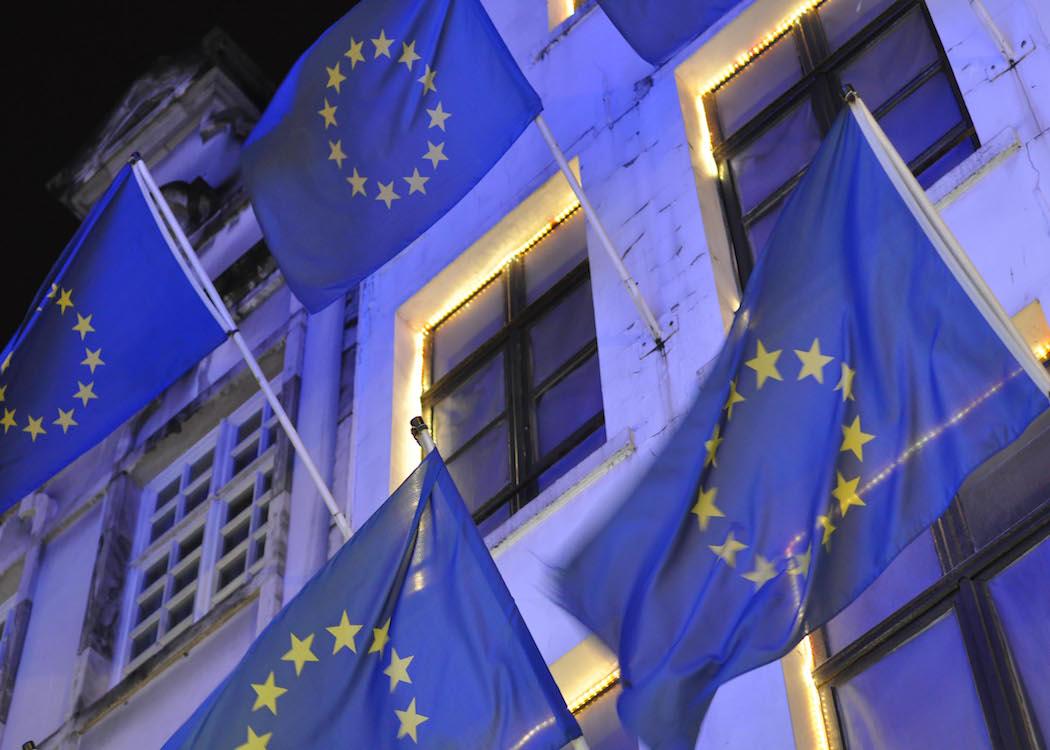 A TOP EU official has stated that Scotland should not face a choice between remaining within the EU or the UK.

Vice President of the European Commission Kristalina Georgieva, said that “every effort” should be made to ensure that Scots would not be forced to consider their position in the UK in the event that Britain voted to leave the 32-member-state union.

Speaking to BBC Scotland Georgieva said: “We make every effort for the Scottish people not to have to face a choice between Britain and the EU. That is not a choice that you would want to ever face.”

The comments, which will be received as a threat against the possibility of Brexit, come after statements by Nicola Sturgeon that the circumstances under which the UK as a whole voted to leave the EU, but Scotland voted to remain, would legitimate a second Scottish independence referendum.

The question of Scotland’s status within a possible future non-EU UK is likely to become one of the central arguments deployed by the ‘In’ campaign over coming months.

In January former Prime Minister Tony Blair told the French radio station Europe 1 that it was his calculation that Scotland would leave the UK if it left the EU.

“There’s a little-mentioned aspect, which is that, in my opinion, if the UK votes to leave Europe, Scotland will vote to leave the UK.”

Campaigners in the ‘Leave.EU’ campaign dismissed the statement by Georgieva as “scaremongering”.