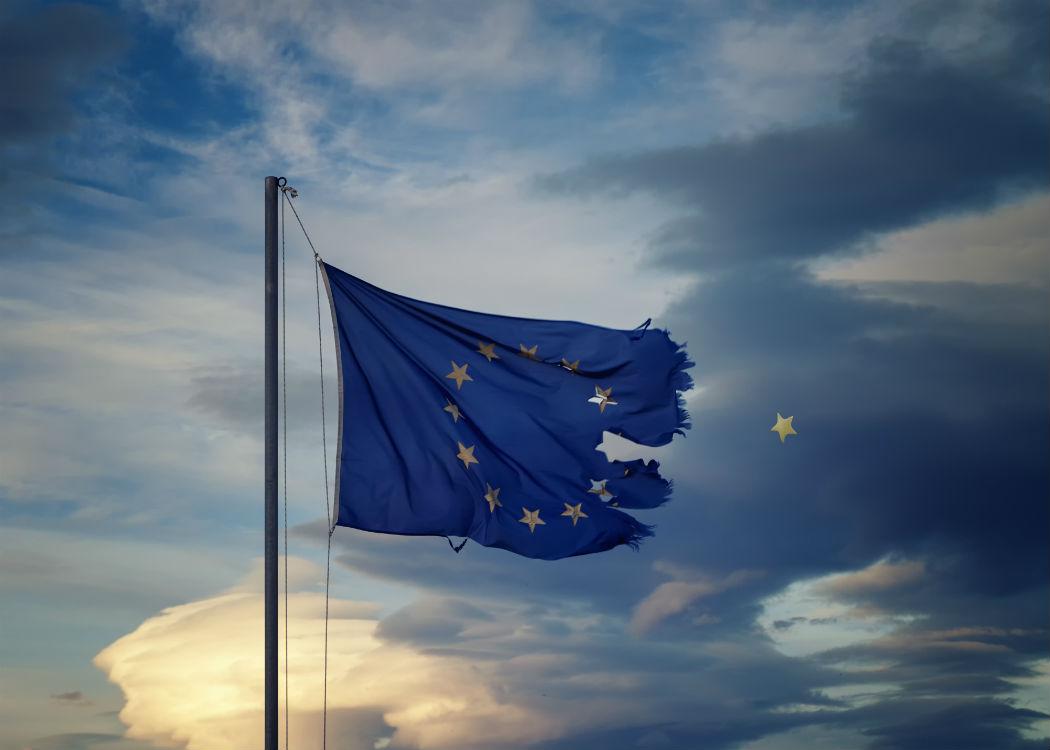 15/04/2016
CommonWeal
Activist Eoghan Macmillan says that for the In case to be made properly, the current obsession with the supposed economic benefits of the EU must make room for other issues
BY NOW, chances are you’ve seen the first leaflet to come out from Scotland Stronger in Europe.
You know, the blue-and-white one, with all nicely laid-out bulletpoints and checklists? In technical terms, it’s a fine leaflet. Nevertheless, the contents of it make me seriously question whether I can give my support to the Scotland Stronger in Europe campaign.
Now, it’s nothing to do with not wanting to stay in the EU – I do, very much so. Nor is it to do with it being a multi-party (and therefore, including the Conservatives) campaign like Better Together, though that probably has a part in causing my issues with it.
My problem is that from what I’ve seen so far, they’re running a campaign that’s virtually all about money, economics and trade, and hardly mentions anything to do with human rights, or freedom of movement, or the benefits of international cooperation.

Can anyone honestly say that the phrase “increased investment opportunities” fills them with passion?

I mean, just look at the leaflet’s ‘key facts’ section: it pretty much boils down to “money, money, money – token mention of something that isn’t money – more about money.”
Hell, just see the front of the damned thing: “MORE JOBS, LOWER PRICES – SCOTLAND STRONGER IN EUROPE.” It really does sum it up, I’ll give them that.
Credit where credit’s due, though, they do include a couple of the points that I’m talking about – a mention in one column about protections for workers’ rights, and another about gender equality legislation. It helps.
But then they go on to tout how “migrants’ benefits payments will be limited” and we’re back at square one.
I’m not saying these points about trade and jobs aren’t valid – they are, and if they’re important to you, then I hope you find the leaflet informative. It’s just that those reasons for staying in Europe – however good they might be – are not my reasons.
And frankly? If that was all that Europe had to offer, I’m not sure I would be in favour of staying in.

In this campaign, our reasons will need to be as sincerely argued as they are technically correct.

It’s not just a principled stance I’m taking here, either: there’s a tactical concern, too. I mean, can anyone honestly say that the phrase “increased investment opportunities” fills them with passion?
Or, perhaps more critically, that it’s something that they can argue passionately for? I can’t.
True, I can use it in a discussion – maybe even use it well – but I can’t get fired up about it. I can’t make that case with a real fervour, that passion that arises when your points resonate with your principles.
In this campaign, where our reasons will need to be as sincerely argued as they are technically correct, I can’t say I’m capable of the former. I can use these arguments in a debate about the EU, like I said – but I can’t help it if my words ring hollow.
Of course, the question then is what to do otherwise. Obviously I’m still in support of staying in the EU, so what are the other options for campaigning?
Ideally I’d hope that Scotland Stronger in Europe could improve its material – improve its campaign – to the point that I can feel comfortable supporting it. If anyone from the group happens to be reading this, please see what you can do.

What I want, fundamentally, is a campaign that reflects why I believe we should stay in Europe.

But if that doesn’t happen? Well, there are the party-based campaigns, though they’re not likely to be doing much of anything until after the election. Of course, that’s not helped by the closeness of the date – another reason among many to dislike David Cameron.
And I suppose there’s the option of campaigning independently, or setting up some sort of group all on its own (though that would be hard-pushed in the time available).
What I want, fundamentally, is a campaign that reflects why I believe we should stay in Europe – a campaign that, at the end of the day, I can happily call my own.
But this one? Where it’s all about the economics, and the principles are barely a side note? That’s not my campaign, and it’s not one I can honestly lend my support to.
The CommonSpace opinion section is an open platform for anyone who wants to voice their views and does not represent the editorial position of CommonSpace itself. If you’d like to have a piece published, email CommonSpace editor Angela Haggerty at angela@common.scot
Picture courtesy of Theophilos Papadopoulos
Common Space
Archive
Share Article: