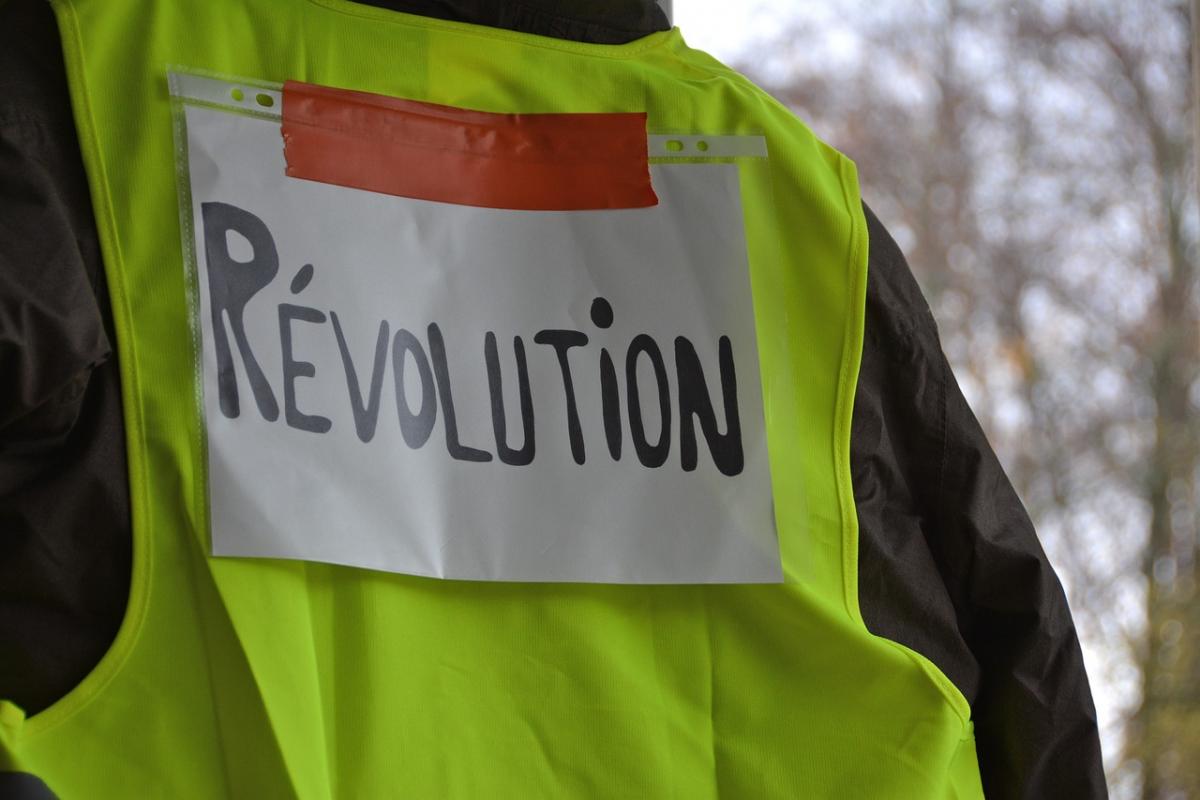 CommonSpace is interviewing political commentators from different perspectives on the EU ahead of European elections on 23 May. In the third interview, CommonSpace spoke to Mathew Rose, investigative journalist based in Berlin and editor of the pan-European left website Brave New Europe, about the Europe-wide dynamics at play in the EU elections.

EU OFFICIALS have been worried for months that the European elections on Thursday 23 May will focus a tidal wave of populist anger against their institutions and established political forces in their own countries.

Some polling suggests that EU critical parties could take up to 35 per cent of the seats in the European Parliament, making them the second biggest force in Brussels – a significant moral blow to the institution.

For one view on the election, CommonSpace spoke to Mathew Rose, investigative journalist and editor of Brave New Europe.

CommonSpace: What is the picture across Europe – are we expecting a surge from the populist right?

Rose: This EU election is not about a surge to the right or the left. It is a referendum on the credibility of centrist parties. They have lost the trust of their citizens; some parties, as we have seen with the Social Democrats in some EU nations, forever. Many Europeans have realised that their politicians do not represent their interests, but those of international corporations and the EU hegemon, Germany. Add to this the rampant corruption, legal and illegal, among Europe’s political class. The centrist parties are responsible for their own crisis. They had always assumed that their was no alternative to their parties. Typical hubris.

CS: Why is the national/populist right the main force driving political dissent against the centre in Europe right now?

R: This did not have to happen. Most Europeans simply want a government which serves their interests, be it restoring their pre-financial crisis income, public services, quality of life. We shall also see an increasing demand for politicians to start taking real steps to reverse climate change, not simply passing resolutions that there is a climate emergency. The left often has the best policies in many EU nations, but lacks the necessary credibility and integrity.

What the political class does not understand is that people have the feeling that they have nothing more to lose and vote for parties not necessarily out of conviction, but in the hope that something, anything, will improve. They know that with the centrist parties the situation will only become worse.

CS: Are these forces really ranged against the EU as such, or are they more concerned with domestic frustrations?

R: Many of the parties on the extreme Right began as anti-EU parties. In the meantime, where they realise they have a portion of EU power within reach, they have backed away from that position.

Politically there is no real difference. The EU centrists are just as anti-democratic as the far-right, because neoliberalism can only function where democracy is reduced to a minimum – to folklore. The EU is run by corporate interests who buy political power. One cannot repeat often enough that fascism was originally called “Corporatism” in Italy, because it took the power away from the people and gave it to the capitalist class. If the centrists continue losing support, the international corporations will have no difficulty replacing them with far-right parties, as long as these deliver what is required of them. Before we reach that point, we shall probably see the centrists try to form an alliance with the far right.

CS: Are their any significant forces on the left challenging the EU establishment?

R: What most people do not understand is that there are two lefts in Europe. What I call the “old left”, which is infected by its Stalinist past. Many of these old leftists are not even aware of this, but it always reappears. Then we have the “new left”, which does not mean that you have to be a millennial to represent its values as we are seeing with Jeremy Corbyn and Bernie Sanders (it is great to see a young woman, Alexandria Ocasio-Cortez at the forefront), although there is a clear generational conflict. These are people who do not want to be dictated to by the party leadership, but want to participate in democratic processes. Nor do they simply want to restore the old system with a more humane character and more bicycle lanes. They want major changes in society. With the threat of climate change we really do not have much choice.

CS: What is the impact of Brexit on these developments?

R: Personally, and I speak for myself, not for our website Brave New Europe, Brexit was a referendum on the centrist political class, whose reason for existence is the neoliberal EU. But Brexit is much more, despite the complicated situation due to its rightist leadership; it is a class conflict. The winners of EU policy versus the losers.

What has changed is that the EU, due to its neoliberal policy, has decimated much of the middle class and what would have become the middle class – the millennials. The middle class were the true supporters of EU idealism. The social and class balance has tipped in the other direction. In the UK you have to have very deep-rooted class antagonisms to support the EU these days. Brexit was an opportunity to resolve this conflict, but contradicted the interests of the centrists, who have done everything to block democratic change.