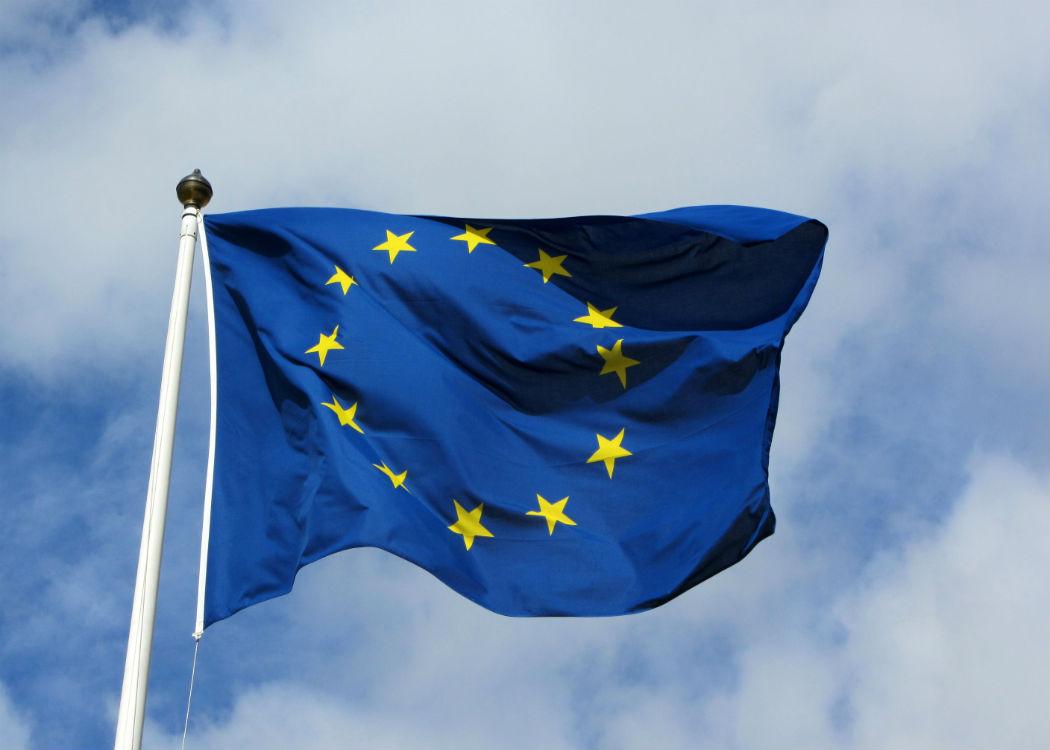 Poll shows divergence between UK and Scotland, with majority of Scots favouring remaining within the EU

The poll also puts support in Scotland for remaining within the EU at 51 per cent and 49 per cent support for leaving.

The Survation poll found the divergence based upon a poll of 1,004 persons UK wide, with the views of those who are undecided and those who said they would not vote discounted.

The divergence is based upon a small sample of around 100 Scottish participants. One in five UK respondents said they did not know how they would vote.

First Minister Nicola Sturgeon has repeatedly stated that only a “material change in circumstances” would justify holding a second independence referendum. The circumstances repeatedly cited by Sturgeon are those where the UK votes to leave the EU and Scotland votes to remain within.

The news comes as David Cameron faced increased pressure over the terms of conduct during the referendum campaign, leading him to concede a ‘purdah’ period during which government ministers will not be allowed to make statements which could influence the campaign.

SNP foreign affairs spokesperson Alex Salmond has called on the government to impose sanctions on those ministers who break purdah. Quoted in The Herald , he said: “Political debate is good for democracy but only if it is done to the highest of standards.

“David Cameron’s current half-hearted approach needs to be corrected and the SNP will lead that charge in the Commons,” he added.

The EU referendum is to be held before the end of 2017.