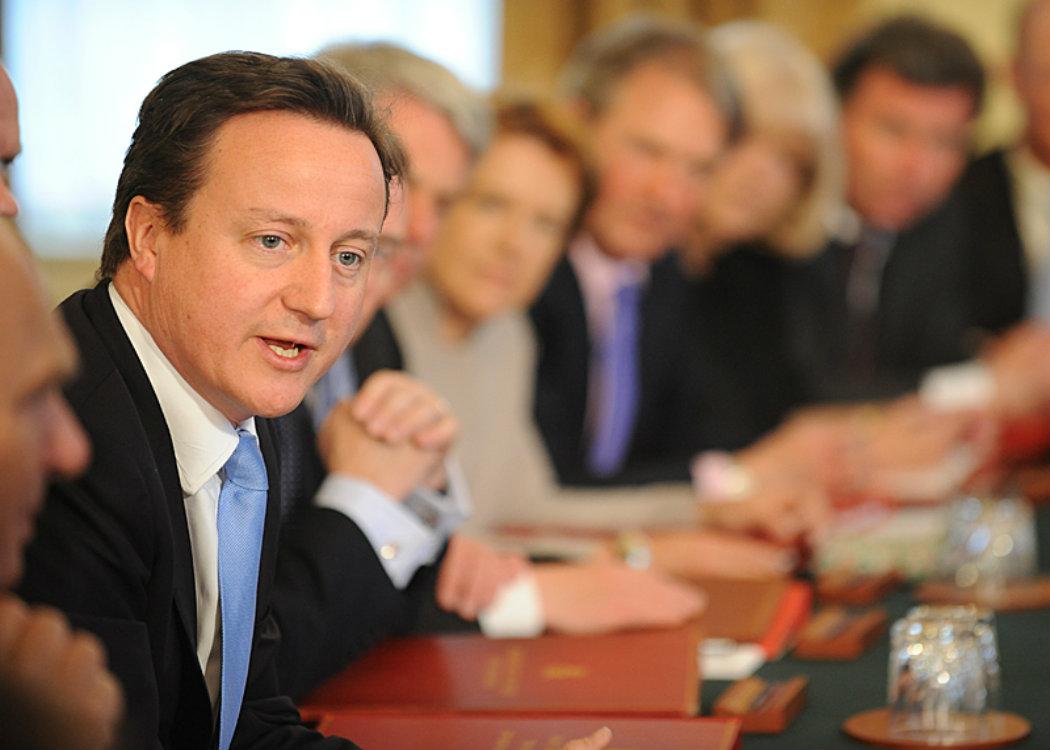 DAVID CAMERON has agreed to alter the wording of the EU ballot question in the run up to the in-out referendum in 2017 to avoid accusations of it being pro-EU.

The Electoral Commission warned that the government’s preferred question, ‘Should the UK remain a member of the European Union?’, could provide an advantage to campaigners wishing to stay in the EU.

The changes will be brought forward before 16 September, in time for the EU Referendum Bill report stage in Parliament.

Jenny Watson, Chair of the Electoral Commission, was quoted in Russia Today stating: “Any referendum question must be as clear as possible so that voters understand the important choice they are being asked to make. We have tested the proposed question with voters and received views from potential campaigners, academics and plain language experts.

“Whilst voters understood the question in the bill some campaigners and members of the public feel the wording is not balanced and there was a perception of bias. The alternative question we have recommended addresses this. It is now for parliament to discuss our advice and decide which question wording should be used.”

The UK Independence Party (UKIP) has campaigned for a change in the referendum’s question since it was first announced.

A battle exists between two groups competing to be the face of the ‘leave’ campaign. One consists of Conservative and Eurosceptic Labour politicians, and the other is headed by Arron Banks, a leading donor to UKIP.