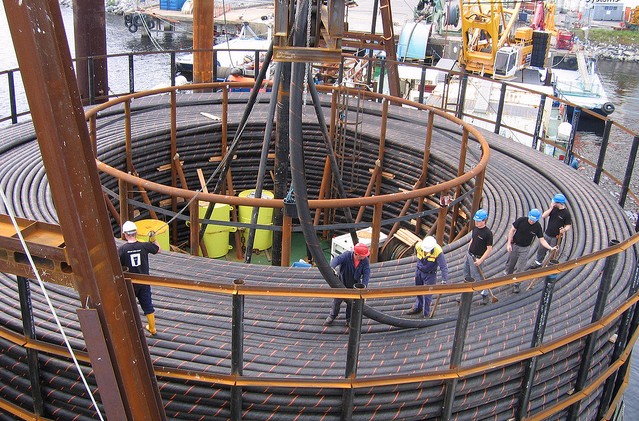 A NORWEGIAN-SCOTTISH electric highway is being funded by the European Union funding programme for infrastructure projects Connecting Europe Facility.

This month the development phase of the 650 km interconnector was backed by the EU to allow electrical power and data to be shared between the Aberdeenshire coast and the west coast of Norway.

Called NorthConnect, it will receive over €10mn to support its development to the joy of Scottish environmental charities who have been keen on European energy cooperation.

“If Scotland and the rest of Europe are to move to a 100 per cent renewable future then greater use of interconnectors is an essential part of that future.” Lang Banks

An interconnector is a connection between the electricity transmission systems of two different countries through subsea cables. It means nations can trade electricity with other nations, helping to ensure a secure and affordable energy supply.

In agreement, the director of WWF Scotland Lang Banks said: “If Scotland and the rest of Europe are to move to a 100 per cent renewable future then greater use of interconnectors is an essential part of that future. Greater interconnection brings the double benefits of ensuring security of supply and removing the need to build lots of expensive new nuclear or fossil fuel power stations.”

WWF Scotland’s comments follow the announcement by the Scottish Tories that they planned to build two new nuclear plants at Hunterston and Torness, if in government.

This month, the EU’s Innovation and Networks Executive Agency (INEA), which publishes a list of energy infrastructure projects that have been selected to receive EU support, named NorthConnect as a key project.

If given consent by Scottish Ministers, the onshore electricity converter station near Boddam and Longhaven would connect with Norwegian stations to share data and increase Scotland’s connectivity with mainland Europe.

Banks, whose organisation WWF Scotland has been urging the Scottish Government to push for 50 per cent renewables usage by 2030, added: “Sharing different renewable resources between nations allows us to fulfil our renewable energy potential and drive down climate emissions across northern Europe, much more effectively than relying on domestic action alone.”

The project is due to start construction in 2019 and reach completion in 2022. 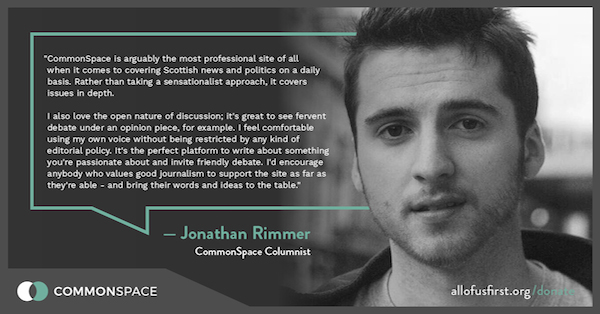