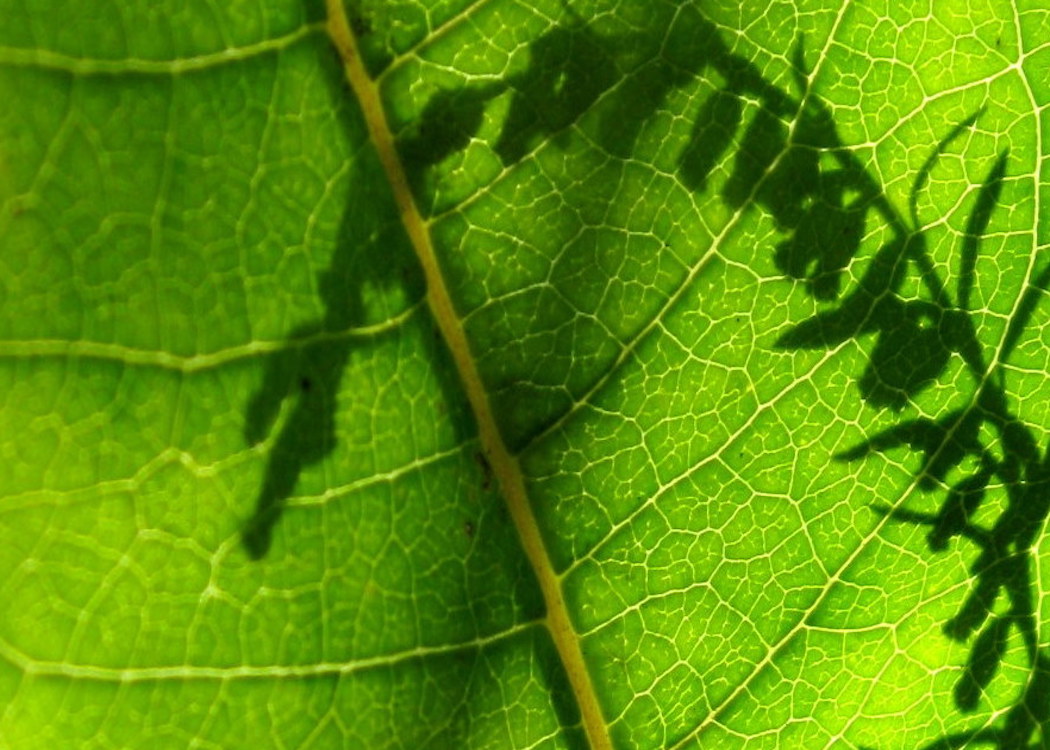 In the second of a series of explainers on various aspects of the EU ahead of the UK’s referendum on membership, CommonSpace looks at the the environment: from bees to beaches, farming to fish, does the EU help or hinder?

There’s a notable pro-EU tone among environmental campaigners – but many fishermen and farmers are campaigning to leave the union.

With a few exceptions, the Green party is probably the strongest bastion of pro-EU support around. Co-convenor of the Scottish Greens, Patrick Harvie, spoke out recently against "hard-right Brexiteers" who want to "tear up the environmental protections which have taken decades to achieve".

So what are these protections – and why is there so much discontent with the EU in rural communities?

EU-enforced bans on neonicotinoid pesticides have been welcomed by environmentalists, who point out the harmful effect such chemicals have on bee populations, and the vital role played by bees in pollination. Big agrichemical companies have made repeated attempts to overthrow the bans, leading to lots of campaigns, and of course lots of bee-related puns.

Though there is substantial evidence that the pesticides do harm bees, habitat loss is thought to be the biggest factor contributing to the worrying collapse of bee populations. Farmers have complained that the pesticide ban means they must use older, more harmful chemicals on their crops, and the farmer’s union backs the exemption on neonicotinoid bans.

Clean beaches crop up regularly in pro-EU campaign material; definitely the most photogenic issue, but what are the facts? In 1976 an EU directive forced the UK Government to clean up its beaches, which had had serious problems with raw sewage. Still only 60 per cent of UK beaches meet the high standards, and campaign group Friends of the Earth argue that without the EU’s nagging, “standards will slip”.

Air pollution is another case of over which the UK has to comply with the EU’s standards. The levels of toxic gases and particles in the air we breathe was recently declared a "public health emergency" by a cross-party group of MPs, as early deaths attributed to the pollution are estimated at 40-50,000 a year.

The UK government is being forced to take action on air pollution after an environmental organisation took the government to court for failing to meet the EU’s standards – but when CommonSpace spoke to Friends of the Earth Scotland, they admitted that such battles are rare, as NGOs and campaign groups don’t have the huge sums of money required for high-level legal cases.

A large proportion of the fish caught by UK boats is sold to the European single market. Speedy selling to restaurants on the continent is vital to some parts of the sector.

But the EU policy which dictates how much fish can be caught – the Common Fisheries Policy (CFP) – is almost a dirty word in some fishing towns.

The Fishing for Leave campaign is Scottish-led; recently it hosted UKIP leader Nigel Farage at an Aberdeen rally. He was joined on the platform by George Eustice – a Conservative MP with responsibilty for farming and fisheries, who is ‘Eurosceptic’.

EU quotas imposed on fishing levels, to preserve dwindling stocks, have been blamed for the decline in the UK’s fleet; Eustice however says quotas would still apply in the case of a Brexit, but better deals could be struck over which countries have access to the rich fishing waters around the UK.

Even the keenest Europhiles admit that the CFP has been ‘problematic’ and requires further reform. Proponents say the current reforms – such as phasing out discards and amending quotas – are scientifically sound; others have pointed out that the models of ownership could be a bigger problem than the EU rules. One Dutch ship apparently gathers up six per cent of the UK’s total quota; vast trawlers now make up a good proportion of the Shetland fleet, their owners millionaires. As with farming, it seems not everyone is getting an equal share of the pie.

The issue of farming in the UK is dominated by the EU’s Common Agricultural Policy. These 'CAP' payments account for 39 per cent of the EU's whole budget, or £45.7m. The aim of the massive agricultural subsidy was to keep the farming sector alive and to guarantee food supplies in Europe when it was founded in the 1960s.

There is a considerable anti-EU feeling among Britain’s farmers, but campaigners also point out that the CAP payments are particularly essential in Scotland, as poor-quality land is much more prevalent, and small-scale farming and crofting is more reliant on EU subsidies. However, the CAP payments also constitute a massive handout to those who own the controversial big estates; with some landowners receiving millions every year, discontent around the CAP is growing.

And this discontent wasn’t helped by the delay to payments this year; an IT bungle by the Scottish Government means many farmers are still waiting for their money after months of delay: a fiasco which both Leave campaigners and the Scottish Conservatives have capitalised on hugely.

Yesterday [6 June], a provisional deal was struck between ten northern European countries on offshore wind development. If successful it will, they say, bring down the cost of this renewable energy resource, making it competitive through rule harmonisation and cooperation on grid infrastructure.

It’s arguably one of many necessary steps if the EU is to reach its targets: reducing greenhouse gas emissions 80-95 per cent by 2050.

But pro-Leave campaigners such as Tim Worstall of the Adam Smith Institute argue that a Leave vote would “immeasurably improve” the UK’s climate change policy, as it would free up policy makers from EU tariffs and rules, and allow a "carbon tax of the appropriate size".