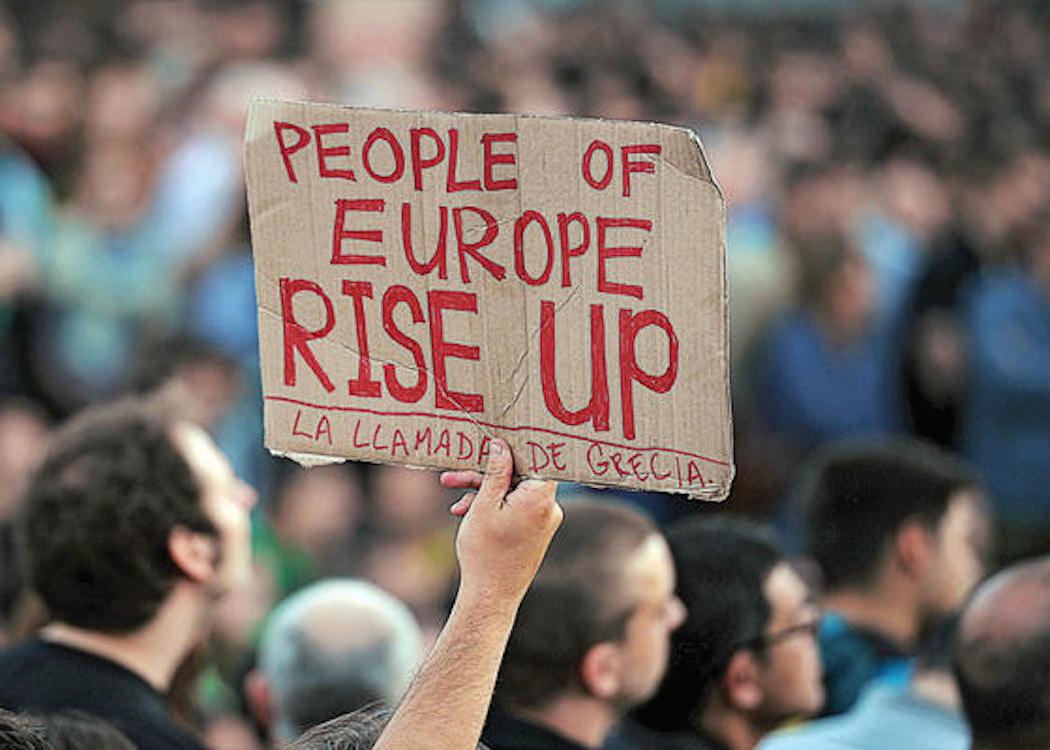 A LACK OF KNOWLEDGE relating to the European Union means campaigners will have to launch a massive information drive ahead of the In/Out referendum on 23 June.

New figures from the Electoral Reform Society (ERS) revealed that just 16 per cent of the public felt well informed on the EU vote with three and a half months till polling day.

The society has outlined five key proposals – learning from Scotland’s referendum experience – to support democratic engagement ahead of the vote, that it is hoped will influence the main campaign organisations, grassroots activists and the media’s representation of the referendum.

“We saw in Scotland during the independence referendum what can happen when people feel informed about an important decision and empowered to take part.” Katie Ghose

Katie Ghose, chief executive of ERS said: “These figures are a wake-up call to politicians, parties, public bodies and everyone involved in the referendum to do all they can to boost public knowledge and engagement in this crucial vote. People want a real, informed debate about Britain’s relationship with the European Union, so let’s give it to them.

“We saw in Scotland during the independence referendum what can happen when people feel informed about an important decision and empowered to take part. People are crying out for the full information they need to get to grips with the EU referendum debate, and for the space to have those discussions.

“The campaigns have a responsibility to listen to voters and engage with them, as well as broadcast their views. And in a close referendum, turnout will be key – so it’s in the campaigns’ interest to provide a platform for a rich and stimulating debate.

“And the media have a part to play in creating the conditions for a good referendum debate. Let’s hear about the issues at stake and not just about the personalities and in-fighting.”

The Scottish independence referendum achieved voter turnout of 84.6 per cent: the most popular election in the history of Scotland or the United Kingdom.