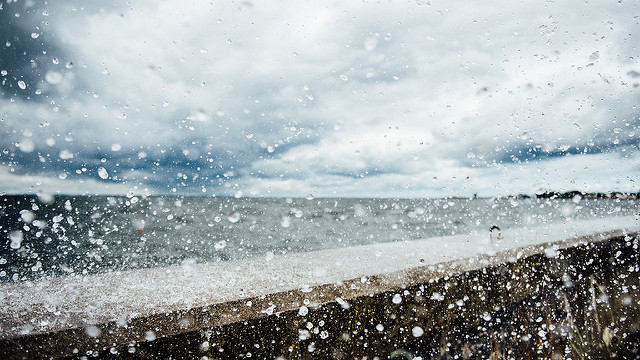 AN €11m project funded by the European Union (EU) will unite technical facilities in Scotland with others across Europe to develop ocean energy for various uses.

It will fund the join project between Orkney, Galway in Ireland, Nantes in France and Den Oever in the Netherlands.

Scotland’s minister for business, innovation and energy, Paul Wheelhouse, welcomed the project and, in a statement on behalf of the Scottish Government, said: "Scotland is recognised as a world leader in wave and tidal energy with some of the leading technologies being developed and tested here."

"This year we are seeing pre-commercial ocean energy farms hit the water in Europe, ahead of anywhere else in the world." Rémi Gruet

He added: "Today’s announcement will allow technology developers to move towards commercial readiness at the world’s leading ocean test facilities; the European Marine Energy Centre (EMEC) in Orkney as well as in Ireland, France and the Netherlands.

"The €11m FORESEA project is a tremendous achievement by EMEC and complements the innovative funding approaches for marine energy that the Scottish Government is already providing through Wave Energy Scotland, the Renewable Energy Investment Fund and our enterprise agencies.

"The Scottish Government is committed to developing a marine energy sector in scotland and today’s announcement is a tremendous boost to the sector."

"Scotland is recognised as a world leader in wave and tidal energy with some of the leading technologies being developed and tested here." Paul Wheelhouse

The reason for the combined manner of the project is because investors in the ocean energy sector, like in most other sectors, want to see technology as proven before committing to it.

"The FORESEA programme will help bridge the gap between ocean renewables R&D and the marketplace, whilst neatly building on existing EU initiatives currently supporting wave and tidal energy technology development across europe.

"The Scottish Government is committed to developing a marine energy sector in scotland and today’s announcement is a tremendous boost to the sector." Paul Wheelhouse

"The cost of pre-commercial testing and demonstration for ocean energy is high and investors are generally reluctant to invest until the technology has been proven in the sea at scale.

"We’re delighted to be leading this programme, and are looking forward to working with our partners in Ireland, France, the Netherlands and Belgium to help tidal, wave and wind energy developers prove their technologies in Europe’s seas."

Rémi Gruet, CEO of Ocean Energy Europe said: "We are very happy to support the FORESEA programme as it will help plot a route to market for a range of technologies in the ocean energy sector.

"The size of the prize for commercialising ocean energy is huge. In Europe alone, the industry plans to deploy 100GW of generation capacity by 2050, meeting 10 per cent of Europe’s electricity demand.

"Not only does this mean generating clean and secure renewable energy, it also means creating a new industrial sector based firmly in Europe.

"This year we are seeing pre-commercial ocean energy farms hit the water in Europe, ahead of anywhere else in the world."

When contacted by CommonSpace, Ocean Energy Europe said it did "not foresee partnership between Scotland and other national facilities in the project being jeopardised" even with the prospect of Brexit.

The first call for applicants to apply for support packages is scheduled to be announced later this month.