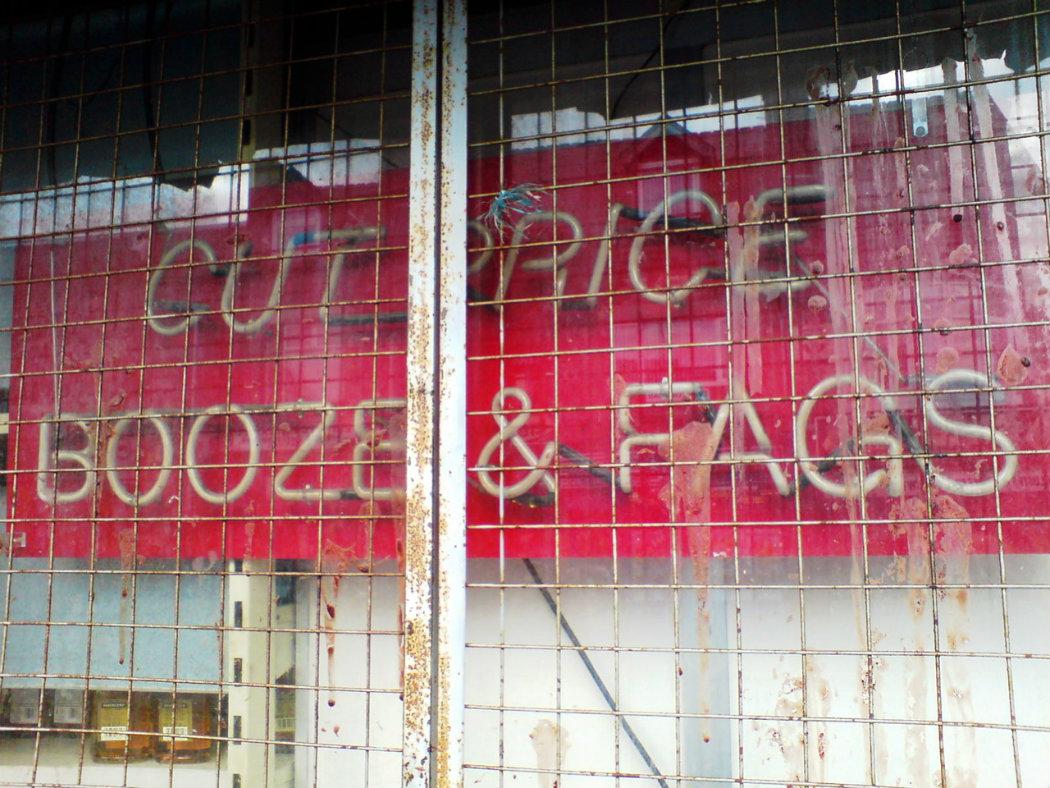 SCOTTISH Government plans for a minimum unit pricing for alcohol will be reported on by the European Union’s court of justice in the next few weeks, after fresh evidence was submitted as part of a three year long legal battle.

The European Court of Justice in Luxembourg received testimony from the Scottish Government, which claimed providing a minimum price per unit of alcohol will reduce problem drinking in Scotland and save lives.

Despite the Scottish Parliament supporting the measure in 2012, the Scotch Whisky Association (SWA) mounted a legal challenge – arguing that the change was against European law.

A Scottish Government spokesperson, commenting on the evidence to the Court of Justice, said: “The Scottish Government counsel took questions from the court and countries which had an interest. The court noted it down and will make a report in a few weeks time.”

The European Court of Justice is the EU’s highest court for interpreting laws passed by the European Commission and European parliament.

Alcohol consumption in Scotland remains 17 per cent higher than in England and Wales, which results in higher pressure on hospital admissions.

The government claims minimum pricing would lead to a reduction in alcohol consumption, with a subsequent reduction in deaths, hospital admissions and a fall in crime.

According to research, minimum pricing would create savings towards PS1bn over ten years. (Click here to read more).

Back in May 2012 critics hit out at the proposals for raising the price of cheap drinks, a move they claimed would harm those on poorest incomes. However, health experts backed the plans. (Click here to read more).

In 2005 the then Scottish Executive passed the Licensing Act to outlaw irresponsible drink deals.