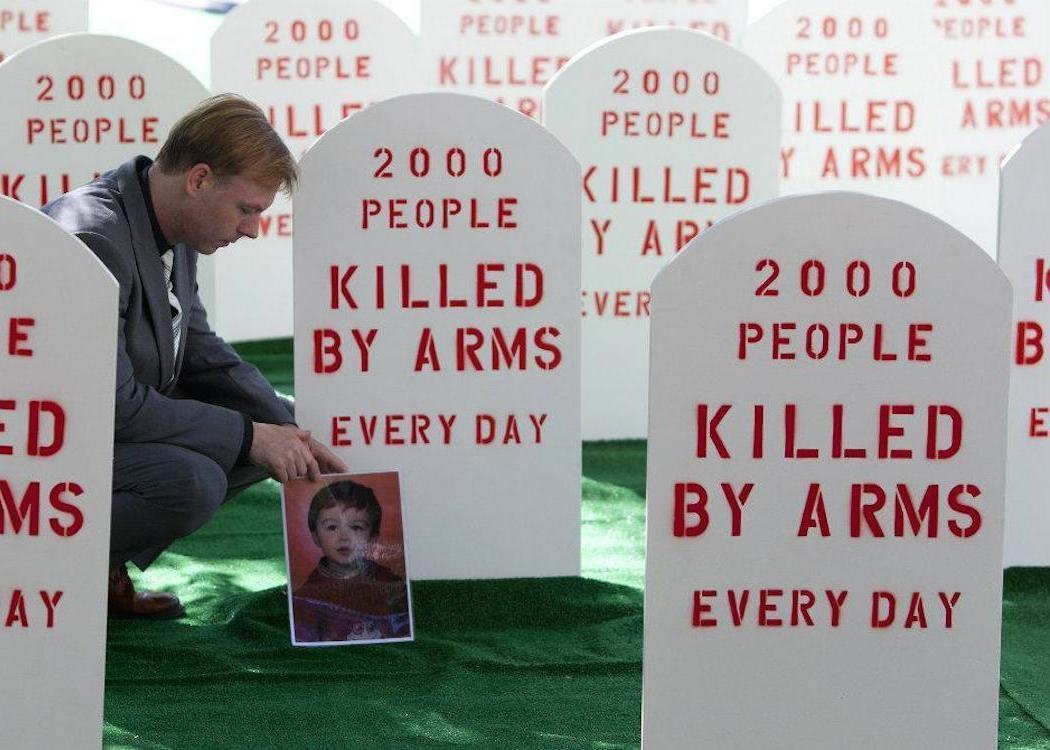 BILLIONS OF POUNDS in UK weapons destined for Saudi Arabia and its bombing of civilians in Yemen must end, according to a majority of the European Parliament.

A vote – condemning the Gulf dictatorship’s attack and blockade of Yemen alongside an arms embargo endorsement – was passed yesterday [Thursday 25 February] by 359 votes to 212.

The UK is a key weapons ally of the extremist state, and has sold at least PS100 billion in weapons to the kingdom since the 1950s as well as providing substantial logistical and diplomatic support.

The added pressure on the Tory government to end its arms trading over human rights abuses, was welcomed by Andrew Smith of Campaign Against the Arms Trade: “The European Parliament has sent a clear, strong and much needed message to governments like the UK, that have been complicit in the destruction of Yemen. The toxic combination of arms sales and political support has helped to fuel, facilitate and legitimise the humanitarian catastrophe that is taking place.

“Government ministers may talk about the importance of human rights, but UK bombs and fighter jets have been absolutely central to the bombardment. Thousands have died yet the message sent out by the UK government is that their lives are less important than arms company profits.”

In Yemen 21 million people are in need of emergency aid, exacerbated by the armed conflict and Saudi led bombing campaign.

The UK, officially the second largest arms trader in the world , sold war materials to 28 countries which abuse human rights in 2013-14.