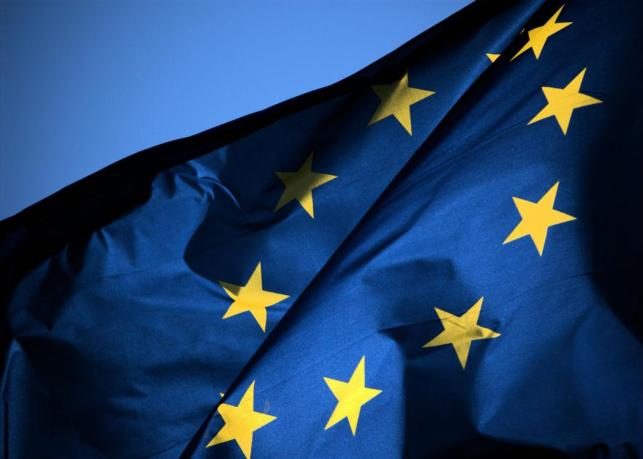 Support for Scotland in Europe as Nicola Sturgeon offers negotiations

LEADING EUROPEAN POLITICIANS have expressed support for Scotland continuing within the European Union.

Influential figures from Poland, France, Germany and Belgium have spoken out in support of Scotland’s place in the union.

The show of solidarity coincides with unprecedented cross-party unity in the Scottish Parliament to respect the verdict of the Scottish people in the referendum on EU membership. A cross-party group will be formed to seek negotiations with the EU on behalf of Scotland.

The two most senior figures in the European People's Party (EPP), the largest party in the European parliament, have made positive statements about Scotland’s place in the EU.

Manfred Weber, leader of the EPP and a close ally of German chancellor Angela Merkel, said, in relation to Scotland, that “Those who want to stay are welcome in the European Union.”

Vice-president of the EPP, Poland’s Jacek Saryusz-WolskiVerified, said Scotland is “welcome in EU”, as part of a stream of messages celebrating historic links between Scotland and Poland.

Thank you Scotland !
For being home to Polish soldiers during WW2 and Poles now.
Welcome in EU !@NicolaSturgeon pic.twitter.com/wRzxo7iAEn

The signals from the EPP were mirrored in German, the most influential nation within the European Union framework.

Gunther Krichbaum, an ally of Chancellor Merkel and chair of Germany’s European affairs committee in parliament, said he expected an independent Scotland to become a member of the EU smoothly.

“The EU will still consist of 28 member states, as I expect a new independence referendum in Scotland, which will then be successful.”

“We should respond quickly to an application for admission from the EU-friendly country,” he told German newspaper Welt am Sonntag.

The interventions mark a sudden and historic shift in European elite opinion towards Scotland.

Less than two years ago governments and EU institutions were cautious in the face of the referendum on Scottish independence – but the shock of the UK’s vote to Leave the EU has forced leaders to talk up the benefits of stability and continued Scottish membership.

Former Belgium Prime Minister Guy Verhofstadt, also president of the European Parliament’s alliance of liberals and democrats which has affiliate parties in all 27 EU nations, said Scotland should stay in the EU and welcomed talks with Sturgeon.

It's wrong that Scotland might be taken out of EU, when it voted to stay. Happy to discuss w. @NicolaSturgeon next time she's in Bxl. #EUref

In France the Union of Democrats and Independents, the nation’s third biggest party, wrote to President Hollande that “the EU must make clear that it remains open to the Scots and Northern Irish”.

Private briefings to journalists have also raised expectation of EU engagement with Scotland.

A senior eurozone government official told BuzzFeed news that “an independent Scotland would probably be granted a fast track to EU membership”.

Yet challenges remain for Scotland to carry out effective diplomacy with all EU member states, its institutions, and with the UK Government in Westminster.

Scotland, as yet not an independent country, does not have its own diplomatic service or full representation within international institutions.

However, the Scottish Government is likely to call upon a variety of academic and political expertise if any negotiations take place, and First Minister Nicola Sturgeon has already declared she will establish and advisory board of experts.

Scotland could be granted a special status within the European Union while a part of the UK – or it may require to become independent for the EU to recognise Scotland.

Meanwhile President Higgins of Ireland will become the first international head of state to address the Scottish Parliament on Wednesday [29 June], and is expected to comment on the fall-out from the European Union referendum. Higgins will meet with Nicola Sturgeon today [Monday 27 June].