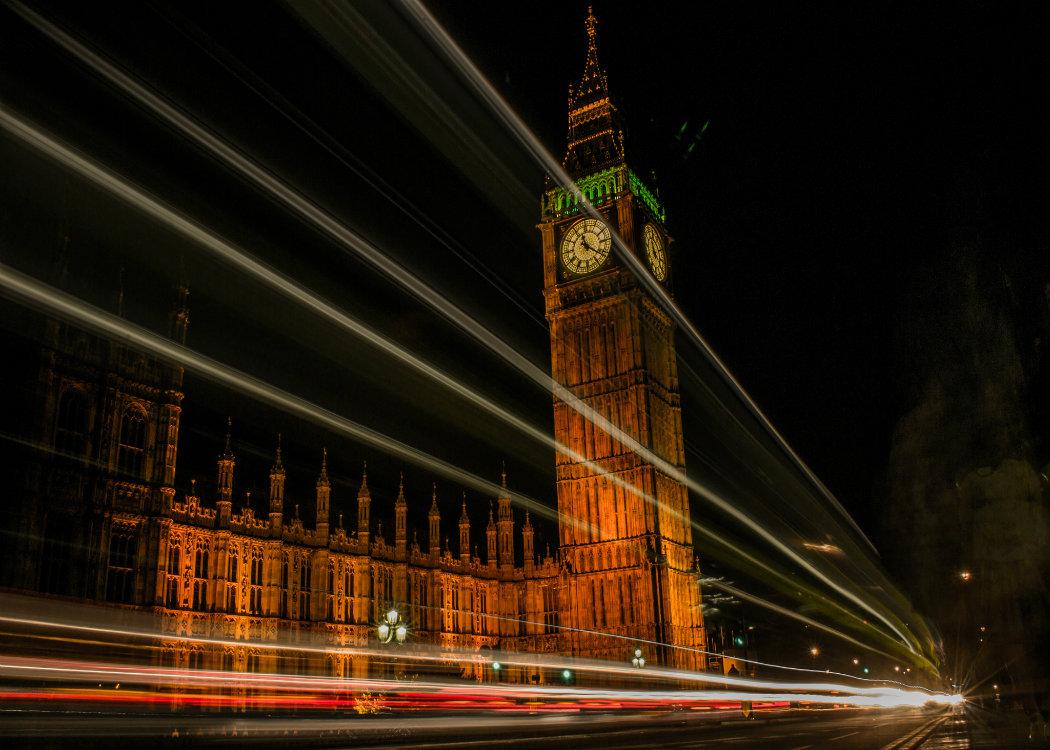 A WESTMINSTER COMMITTEE has forewarned that the move to restrict voting rights of Scottish MPs could become entangled in a legal battle.

A House of Commons procedure committee has further stated that the move – known as English Votes for English Laws, or Evel for short – should exist as a pilot scheme before being formally introduced.

Evel would introduce a new parliamentary stage for laws that do not impact other part of the UK. In the event that bills arise which fall into this category, only English or English and Welsh MPs would be allowed to initially scrutinize the legislation.

House of Commons speaker John Bercow would, alongside officials, decide what constitutes as an ‘English only’ matter. However, Charles Walker, procedure committee chairperson, forewarned that this process could trigger legal challenges.

Walker was quoting in the Scotsman as saying: “Legal challenges to the decisions of the Speaker and to the procedures of the House, though unlikely to succeed, cannot be ruled out.”

The Conservative government plans to push ahead with the move this week.

The decision follows former Prime Minister Gordon Brown warning that Evel could fuel calls for Scottish independence by furthering the notion that Scottish and English matters should be dealt with on a separate basis.

The SNP Westminster group has requested that the move be rethought. Angus Robertson, SNP Westminster leader, stated in the Scotsman : “The Tories have got themselves into a first-class muddle and are trying to force this through, with too many flaws, too quickly.

“English Votes for English Laws puts forward an absurd solution to the UK’s current constitutional inequalities and it is clear that the proposals need to go right back to the drawing board so that they can be examined properly.”

The SNP has raised concern around issues such as health falling under the English-only category despite decisions around NHS expenditure directly impacting the Scottish NHS.