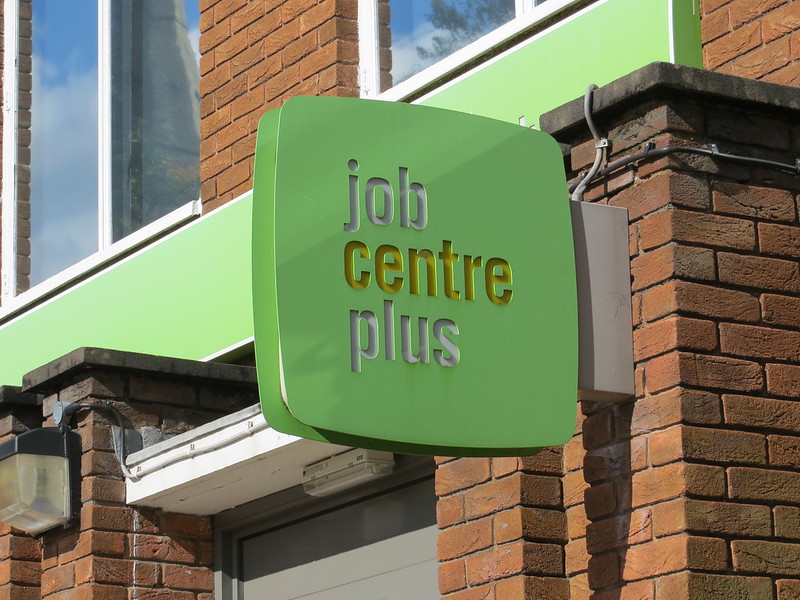 UNIVERSAL CREDIT is failing to provide “the most basic necessity” for vulnerable renters by squeezing their incomes to the point where they cannot afford private accommodation, SNP MP Marion Fellows has argued.

The Local Housing Allowance (LHA) – which tenants in private rent accommodation on Universal Credit receive as part of their claim – was originally intended to cover the cheapest 30 per cent of properties in the region in which each claimant lives.

However, LHA was frozen as part of the UK Government’s benefits freeze. This has left private tenants £38.49 worse off per week.

Fellows has called on the UK Government to increase LHA to a pre-2010 level, as well as uprating it to reflect inflation and rent increases in each local area.

“The Tories’ Universal Credit is failing to secure for private tenants the most basic necessity of keeping a roof over their heads and is squeezing their incomes. The Tories must lift their benefits freeze.” SNP MP Marion Fellows

Speaking at Westminster’s Work and Pensions questions on 7 October, Fellows said: “The spending round did nothing to address the cuts made to the Local Housing Allowance and pressures on private renters, who are £38.49 per week worse off due to the UK Government’s benefits freeze. To prevent evictions and hardship, will she immediately increase the LHA to the pre-2010 level and uprate it in line with inflation and rent increases?”

Secretary of State for Work and Pensions Dr Thérèse Coffey responded that the UK Government had recently increased the amount of money for Discretionary Housing Payments, before arguing that the Scottish Government should commit funds to making up the shortfall resulting from the benefits freeze.

Coffey said: “I’m conscious that I’ve already met, or spoken with Shirley-Ann Somerville, the Scottish minister, and it’s my intention to go and see her soon. But there are elements which she knows that the Scottish Government can do with the funding that they have.”

Fellows has called for the Local Housing Allowance (LHA) – which tenants in private rented accommodation receive as part of their Univeral Credit claim, and was frozen as part of the UK Government’s benefits freeze – to be increased to a pre-2010 level and uprated to reflect inflation and rent increases in each local area.

In August, the Residential Landlords Association (RLA) reported that 54 per cent of landlords had seen tenants on Universal Credit fall into arrears on their rent over the last year, despite claims from the Department of Work and Pensions (DWP) that landlords had reported fewer claimants in arrears over the same period.

David Smith, policy director for the RLA, warned: “The system only provides extra support once tenants are in rent arrears. Instead, more should be done to prevent tenants falling behind with their rent in the first place.

“Only then will landlords have the confidence they need that tenants being on Universal Credit does not pose a financial risk they are unable to shoulder.”

Commenting after her exchange at Work and Pensions questions, Fellows added: “The Tories’ Universal Credit is failing to secure for private tenants the most basic necessity of keeping a roof over their heads and is squeezing their incomes. The Tories must lift their benefits freeze, and the Local Housing Allowance must rise with the real-life costs people are facing.

“The UK Government had the perfect opportunity to help struggling households with the spending review, but the Tories are set on continuing with their austerity agenda which damages our communities while giving tax cuts to the richest.

“The SNP built 33,490 affordable homes by the end of the last Scottish Parliamentary term and will build 50,000 by the end of this Parliament – 35,000 of which will be for social rent. But many people currently live in private accommodation and many struggle to afford it.

“The SNP has used its powers spending £47 million mitigating the Tories’ Bedroom Tax. We are building a welfare state in Scotland built of fairness, dignity and respect in stark contrast to the degrading actions of the Tories.”