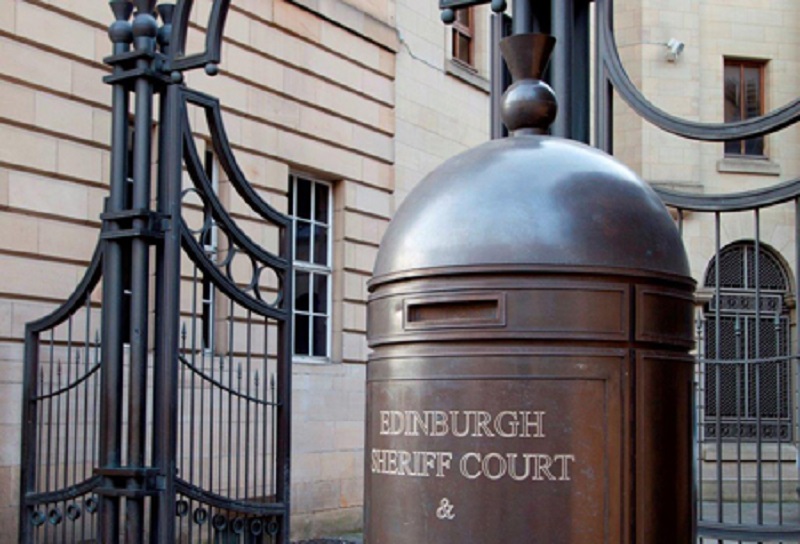 THE FORMER Catalan minister Prof Clara Ponsati, who is wanted in Spain on charges of “violent rebellion”, will be arrested in Edinburgh tomorrow before appearing at Edinburgh Sheriff Court.

A European Arrest Warrant was issued by Spanish judges for Prof Ponsati, forcing Scottish authorities to arrest the academic and consider the legal case for her extradition.

The leading Scottish defence solicitor Aamer Anwar is representing Prof Ponsati, and in a statement, he confirmed his client would voluntarily attend St Leonard’s police station in Edinburgh on Wednesday (28 March) morning.

Mr Anwar said: “I have arranged with Police Scotland for the voluntary attendance of  Professor Clara Ponsati at St Leonard’s Police Station, Edinburgh.

“After we enter, Police Scotland will then place my client under arrest and formally serve the European Arrest Warrant on her.

“I understand that Clara Ponsati faces charges of violent rebellion and misappropriation of public funds which relates to the organising of the referendum, which my client utterly refutes.

“My legal team is instructed by Professor Ponsati to robustly defend her against the Spanish attempts to extradite her.

“Clara views these charges as ‘political persecution’ and submits that her human rights and justice cannot be guaranteed in the Spanish Courts. Clara remains defiant and resolute and believes that the Spanish Government will never be able to crush the spirit of the Catalan people.”

Prof Ponsati formerly served as an education minister in the Catalan Government and had returned to Scotland to resume her teaching duties at St Andrews University.

Students at the Scottish university have planned a protest in opposition to the lecturer’s extradition.

After she is arrested by Police Scotland, Prof Ponsati will be transferred to Edinburgh Sherriff Court for the extradition hearing where an application for bail will be made by her legal team.

After the initial hearing is adjourned, a date for a full hearing where the matter will be decided in full is expected to be set for several weeks time.

It is understood that Prof Ponsati’s opposition to extradition will be led on human rights grounds.

Prof Ponsati made no further comment at the time of publication, but Mr Anwar added: “She is truly humbled by the support she has received from across Scotland as well as that of the Scottish Government, but believes that it is right that our Courts must now decide what happens next.”