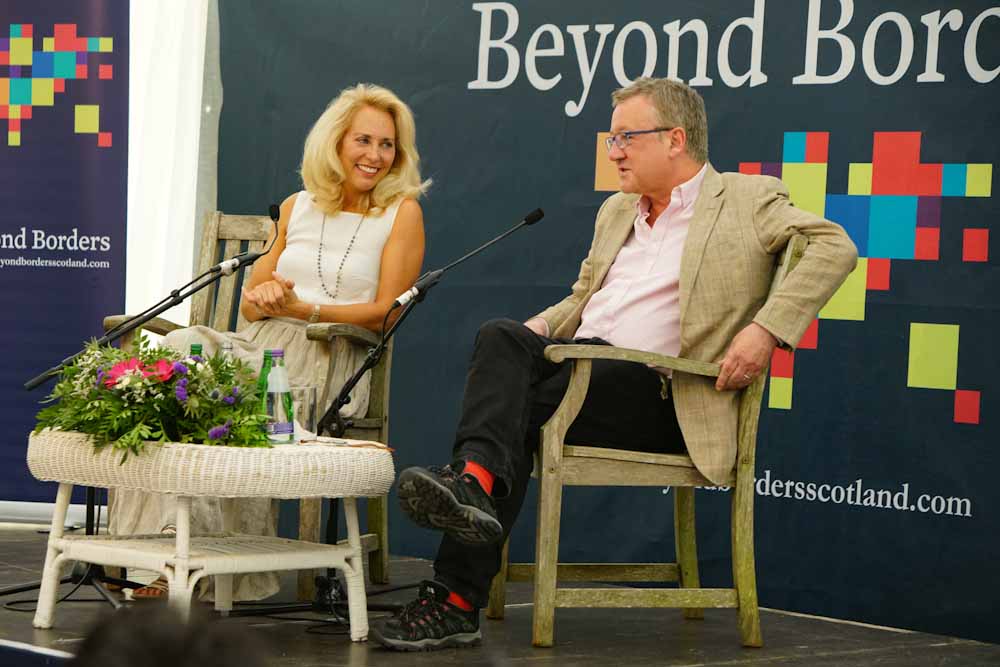 CommonSpace interviews former CIA spy Valerie Plame, discussing the lead up to the Iraq War, her illegal exposure and the consequences for the future

WATCH as the ex-CIA spy Valerie Plame, who led the US missions to track down nuclear weapons, details how she thinks the central premise for the Iraq war was wrong and not based on true intelligence.

For decades Valerie Plame operated at the highest level of the intelligence service, but how did this former spy become a household name? She shares the secrets at the heart of the Iraq war.

Read More: “The ground feels unsteady’: Exposed CIA spy on why Iraq was ‘one of the worst foreign policy decisions in history’ and its consequences

Pictures and footage courtesy of Beyond Borders Scotland.