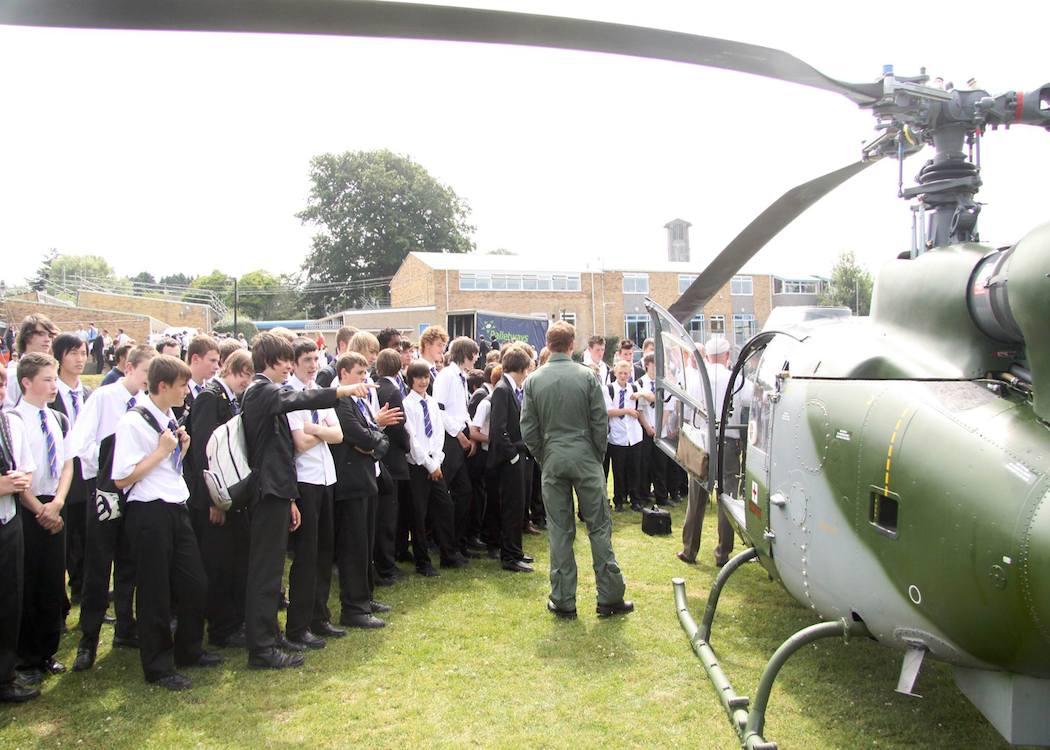 Veterans for Peace speakers: education should bring peace not militarisation

FORMER NAVAL AND ARMY SERVICES PEOPLE are the latest figures to back the campaign to reform the “disproportionate” number of visits targeting school children for military careers.

Their stories, containing stressful and traumatic fallouts from military action, coincided with a petition to the Scottish Parliament to reform military schools visits – which finished with over 1,000 supporters.

The event was also supported by research group Forces Watch, Nicola Fisher of the Stop the War Coalition and the Educational Institute of Scotland (EIS).

McAllister shared his story of jumping off a British naval vessel in Puerto Rico, while Martin told the audience that he quit the army due to his opposition to fighting the Iraq War.

McAllister called for those outside the navy to criticise military policies they disagree with: “The general public seem wary to criticise the forces, but people in the armed forces are constantly critical – of the lack of equipment, of low pay, on constant deployment,” he said.

Martin, tearful at points when discussing the imprisonment of his brother for a post-army murder, said: “I had an idea that I was going to change the world in a good way. My time in the armed forces showed that this wasn’t the case.”

Both were speaking at the event as part of the ‘Veterans for Peace’ organisation, which campaigns against war, and in favour of an end to targeting young people for military careers.

At the moment teenagers can apply to join the British military from as young as 15 years and seven months old, and enlist from the age of 16.

Military data, gathered between 2010 and 2012, revealed a disproportionate 1,783 visits to 377 Scottish education institutions, with at least a third of visits concerning careers advice.

Forces Watch says evidence found that schools in Scotland are visited more on average than schools in the rest of the UK and that the military visits schools far more often than other state organisations.

The campaign to reform military visits to schools hopes that its petition will be heard in the Scottish Parliament after May’s election.