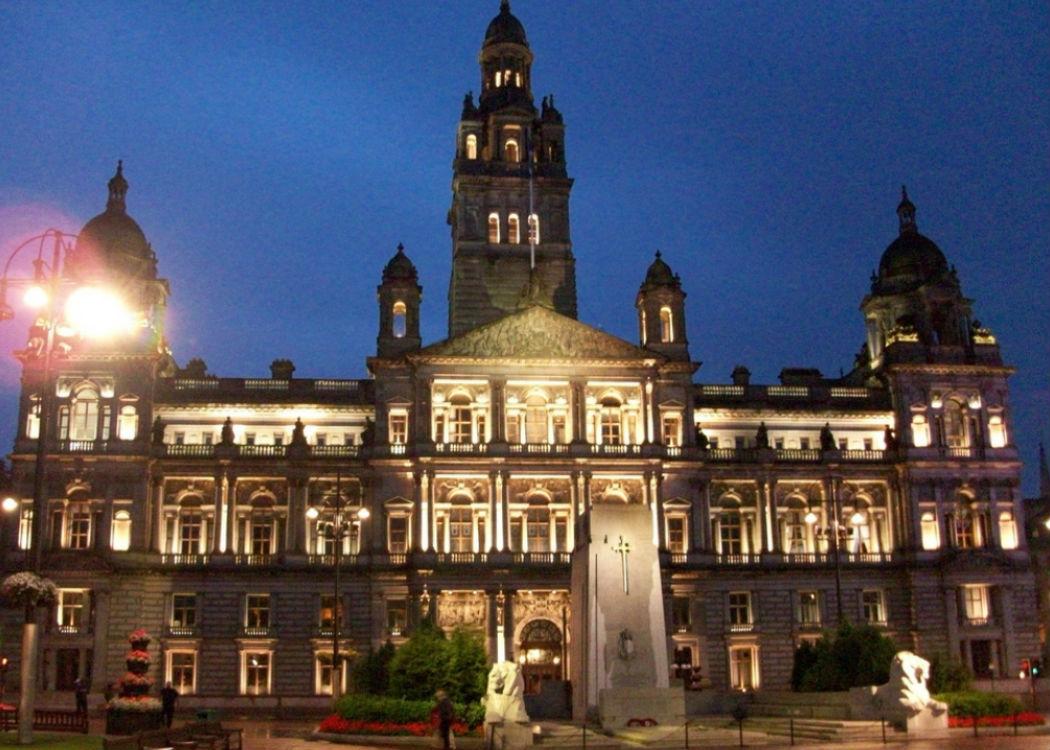 Stephan Dornan crosses the floor after quitting Labour in 2012

A FORMER Labour councillor has joined the SNP, after claiming it is now the “party of social justice”.

Stephen Dornan quit the Glasgow City Council Labour group in 2012 after refusing to vote through a contentious Labour budget.

He has since been re-elected to his Govan constituency as an independent but told the Evening Times that he applied to join the SNP in August.

Dornan will now cross the floor after the SNP rubber stamped his paperwork.

He said: “As the Labour party got more blue the SNP became more socialist, but not in a cynical way. I think they had to pick up things that hadn’t been picked up by Labour.

“Then I watched the Labour Party attacking them for doing that. The SNP are now the party of social justice.”

SNP group leader Susan Aitken, who is also a former member of the Labour Party, said Dornan’s switch was “courageous”.

She said: “We met and talked when he was thinking about making his journey.

“I was very struck by the depth of his arguments for the decision he’d made.

“I’m also aware, because it’s something I’ve done myself, that it’s not always easy to leave behind a tradition you’ve been part of, but actually you don’t have to leave it behind. You can bring it with you.”

The Govan councillor is popular in his constituency, polling more than 600 first preferences as an independent in 2012.

He said he plans to set out his reasons for switching to the SNP by writing to every constiuent and will seek to stand under the SNP banner in 2017.

Dornan’s switch will increase the SNP’s numbers in Glasgow to 28 councillors.

Labour maintains control of the local authority after 45 members were returned at the local elections in 2012. It has controlled the council for 34 years.

A spokesman for the council’s Labour group said the move had “more to do with Councillor Dornan’s electoral calculations than a Damascene conversion from socialist to nationalist”.