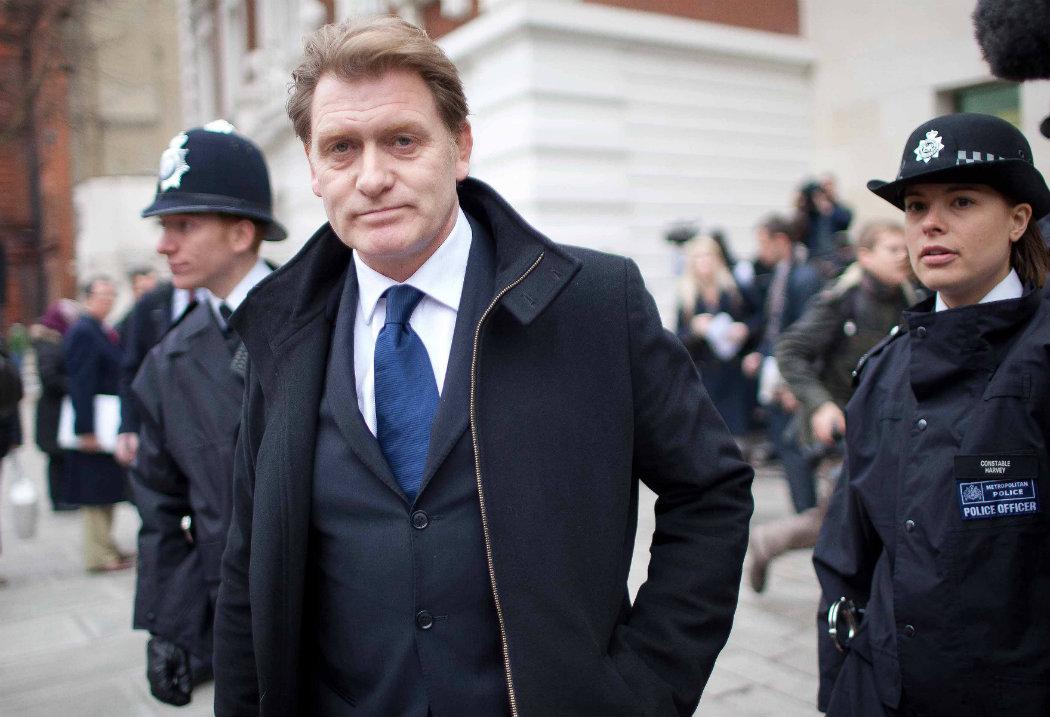 SCOTTISH Labour should prepared to abandon its support for the UK and back independence, according to the independent MP for Falkirk.

Eric Joyce, who resigned from the Labour Party in 2012 after pleading guilty to a charge of assault, has said that Labour should change its position on independence if it loses more that 20 seats to the Scottish National Party in the General Election

Joyce, writing on his website, stated: “If the SNP secures over 40 seats and Labour well under 20, then the unionist game is probably a bogey. The only way to get traction for a coherent Labour vision for Scotland, whatever that might be, may be to accept the inevitability of independence and actively campaign for it.”

Polls after the referendum suggested that 37 per cent of Labour supporters had voted Yes for independence. Labour heartlands in Glasgow and North Lanarkshire also voted Yes.

High profile figures in the party, such as Jim Murphy, Gordon Brown and Alistair Darling, all played a crucial role in the referendum No campaign.

However, concerns are growing within the Labour party that the post-referendum surge for the SNP risks undermining the party’s electoral support in the General Election.

Constituency polls by Lord Ashcroft found the SNP leading in 21 out of 24 areas in Scotland.

As a solution, Joyce proposed a volte-face on Labour’s opposition to independence.

He explained: “In this way, the General Election could well represent a breaking point, where people of all political persuasions in Scotland accept the independence narrative. The SNP would continue to dominate, of course, but the others might preserve some semblance of multi-party state – to live to fight another independent day.”

However, this has yet to gain any interest from the Labour party in Scotland.

The party did not respond to requests for comment.