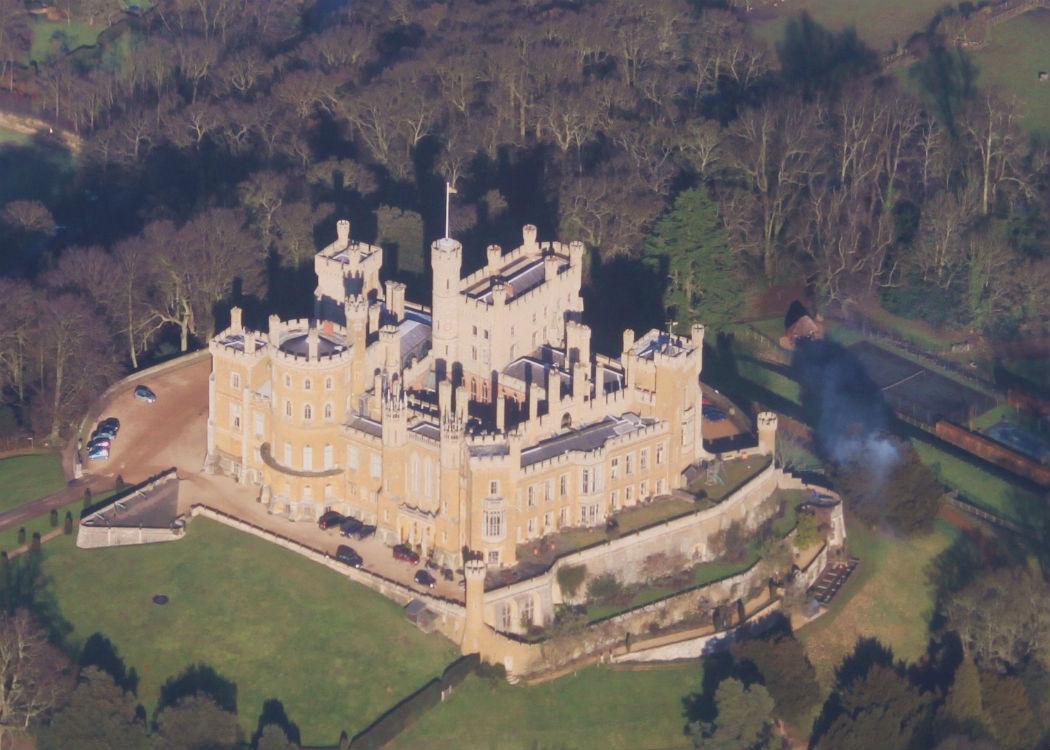 AN ex-Conservative MP, Harvey Proctor, denied ever being involved in an establishment paedophile ring as his home was searched in Leicestershire as part of the police investigations into historical allegations of child abuse.

The police are investigating claims that establishment figures abused boys as part of a government inquiry. The inquiry is now led by a judge from New Zealand, Justice Lowell Goddard, and has statutory rights to compel witnesses to testify.

The search of Proctor’s Belvoir Castle home began on Wednesday.

Proctor told the BBC: “I have not been part of any rent boy ring with cabinet ministers, other MPs or the military.”

He added that he had “never attended sex parties at Dolphin Square or anywhere else”, adding that he found himself in a “Kafkaesque fantasy situation” and would be seeking to speak to the police “at the earliest possible opportunity”.

Proctor was an MP from 1979-1987, representing Basildon for four years and Billericay subsequently.

Goddard replaces two previous chairs of the inquiry who had to stand down before beginning their work after it was revealed they had connections to establishment figures in the 1980s.

She said last month that her inquiry will go past the previous cut-off point of 1970 to look at all allegations of establishment child abuse since the end of the Second World War.

She added that the inquiry will likely last for three to four years.

Goddard, who conducted an inquiry into the police handling of child abuse in New Zealand, said she would have very clear goals about what her inquiry aimed to achieve.