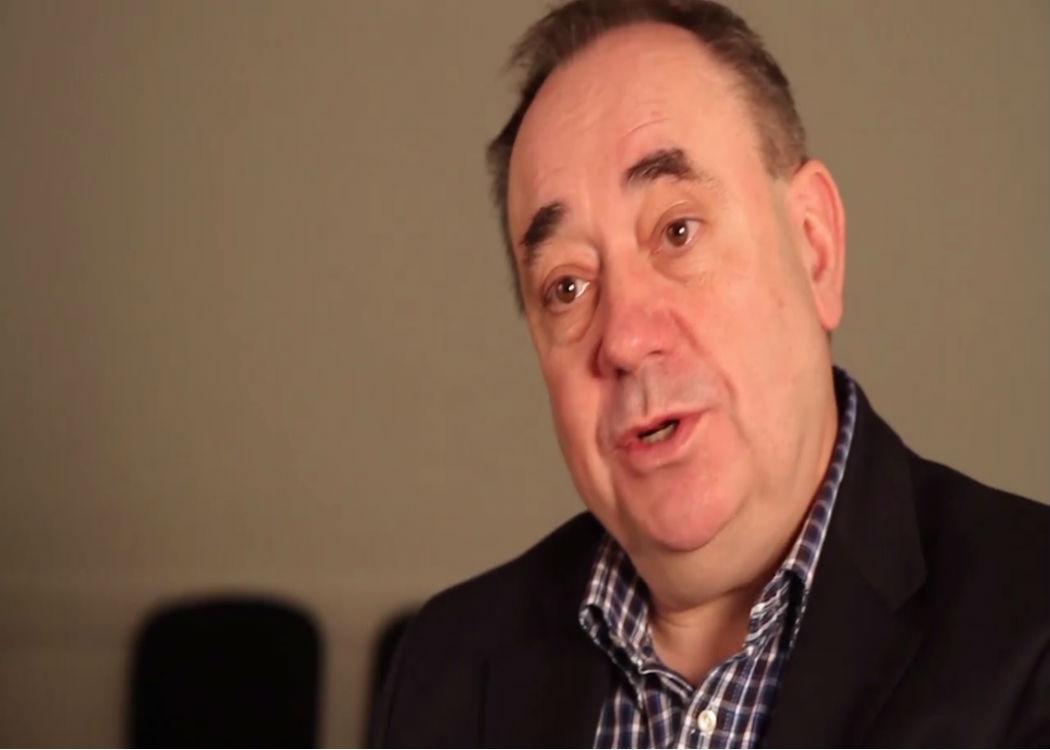 Documentary premieres across Scotland on Thursday evening [21 May]

A DOCUMENTARY about the biggest global protests in history, the demonstration to stop the US and UK going to war in Iraq, will be premiered on Thursday evening, and CommonSpace has received an exclusive clip of former First Minister Alex Salmond explaining why he marched on that day.

Over 15 million people marched through the streets of 800 cities on 15 February 2003 to oppose UK Prime Minister Tony Blair and US President George Bush’s plans to go to war, a war which eventually did happen one month later in March 2003, and led to the death of over one million Iraqi’s, according to the well respected Lancet medical journal.

A special screening is taking place of the documentary on Thursday evening at cinemas across Scotland, with a live satellite Q & A hosted by Jon Snow and including the director, Amir Amirani.

Picture courtesy of We Are Many