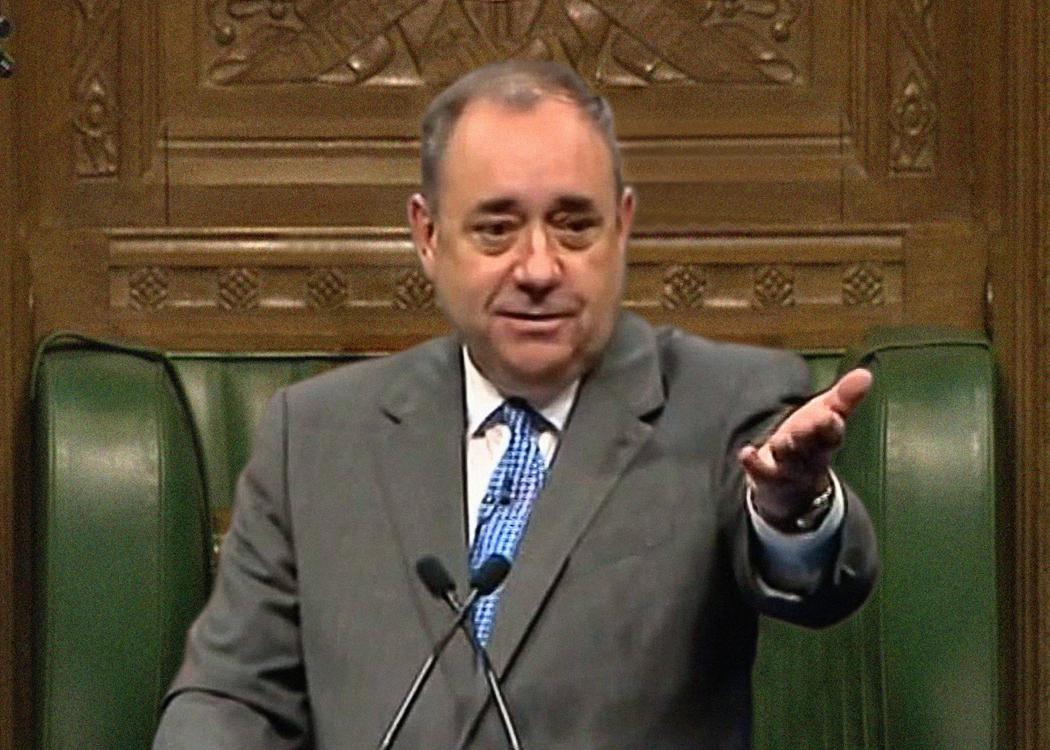 A DEMAND for Alex Salmond to become the Speaker of the House of Commons will be central to the SNP’s agreement to prop up a minority Labour government, it has emerged.

CommonSpace can exclusively reveal that the SNP will attempt to increase its influence at Westminster by having Scotland’s former first minister conducting affairs in the House of Commons.

In this surprising turn of events, the demand will be one of the nationalists main negotiating ‘red lines’ if the party enters into talks to support a Labour government that falls short of a majority in the 7 May General Election.

The SNP’s role at Westminster is set to increase significantly if, as expected, it becomes the third largest party in the UK next month.

After Salmond stepped down as first minister, he announced that he would seek to become an MP again and is contesting the constituency of Gordon.

The SNP is expected to be offered representation on all of the parliamentary committees but the role of Speaker has now emerged as the one that is most desirable to the party.

It’s understood that Salmond has had the plans under wraps since stepping down as first minister in Scotland, and SNP sources say he has insisted that negotiations over the move should be a deal breaker if any other parties attempt to block it.

The current Speaker John Bercow survived a Tory-Lib Dem attempt to begin the process of ousting him from the role on the last day of parliamentary business last week.

However, it is understood that many on the Labour benches now also see his role as untenable and a new Speaker will be elected at the beginning of the next parliament, with Salmond fighting for the position.

With polls currently predicting a hung parliament at Westminster, it is possible that the SNP surge in support in Scotland will see the nationalists as ‘kingmakers’ in a post-election scenario.

The SNP has ruled out any deal with the Conservatives but would be likely to support a minority Labour administration either as part of a supply and confidence deal or on a vote-by-vote basis.

Negotiations over Trident, austerity and more powers for Scotland are widely expected, but the demand for the role of Speaker is expected to come as a surprise to many.

It was recently confirmed by Angus Robertson that he will remain in position as leader of the SNP’s Westminster group after the election, despite expectations that Salmond could take his place.

However, the SNP believe having Salmond replace Bercow as Speaker could give the party unprecedented influence in the House of Commons chamber.

Labour sources say that Ed Miliband would not object to the SNP demand providing that the SNP agrees to vote for the queen’s speech presented by Labour.