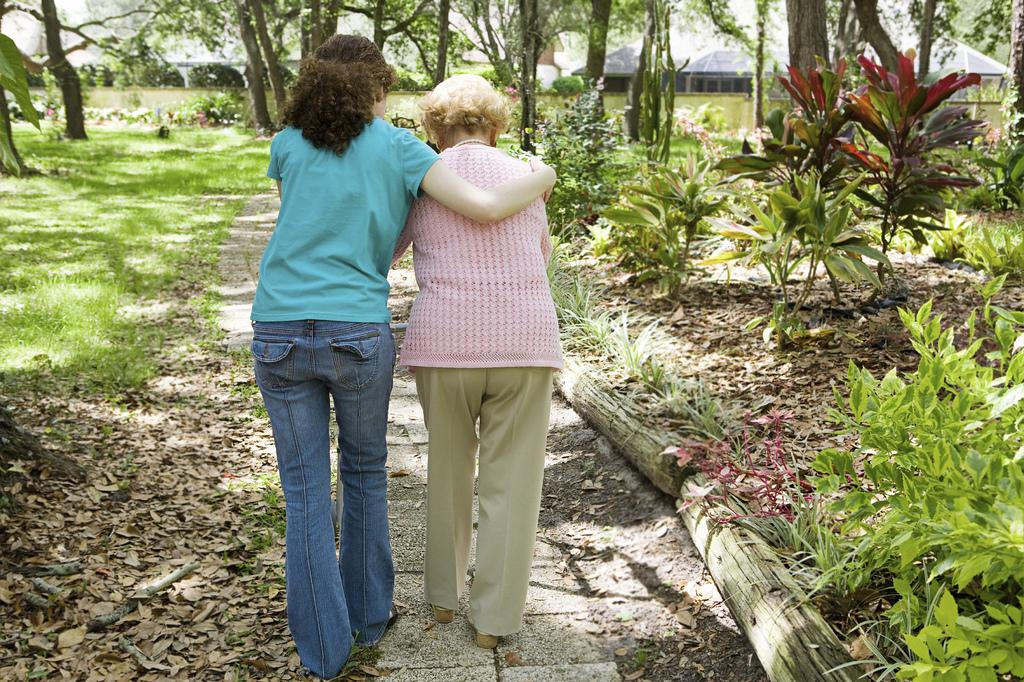 CommonSpace reveals how councillors have tried to intervene in the situation following the privatisation of services, and how care staff are frightened to speak out.

COUNCILLORS are calling for an investigation over claims that care workers in Argyll and Bute are being paid less than the minimum wage from care companies following the privatisation of services.

Care companies in Argyll have been accused of breaching employment law by excluding travel time from carers’ pay slips.

According to councillors, some staff are earning wages as low as PS3-PS4 per hour.

In one example presented to CommonSpace, a carer whose service hours totalled 32 hours including travel was paid for just 22 hours of direct care, putting the salary per hour under the legal minimum wage.

Care workers who carry out home visits in the Argyll and Bute are under particular strain because of the travelling distances between clients.

CommonSpace understands that local councillors have approached the council on several occasions calling for an investigation into exploitation of care service staff. However, councillors say they have been fobbed off.

“There were a couple of people who said that they had to work 70 to 80 hours per week in total to bring in enough to live on.” – Cllr Michael Breslin

Argyll and Bute councillor Michael Breslin, who has chased the case for over 18 months, called on authorities to act: “I met with a number of care workers. They were mostly on zero hour contracts. Some said they didn’t have a contract at all. They were paid a pittance for their travel or none at all. They had no security, holiday pay, sick pay etc.

“There were a couple of people who said that they had to work 70 to 80 hours per week in total to bring in enough to live on.

“My view is this is abuse of the staff which has potential knock on effects on quality care of the clients. The care companies blame the council, and the council, in our case, has done nothing that has had any effect since I first raised it.

“It’s a HMRC issue. HMRC have been looking at the big national care companies. However, often they lack the necessary resources and they need to expose the individuals involved to do so.”

“Argyll and Bute Council, in our case, has done nothing that has had any effect since I first raised it.” – Cllr Michael Breslin

Argyll and Bute councillor Gordon Blair added that the situation had been handled poorly by the council despite months of complaint, and told CommonSpace that the employees concerned feared to come forward themselves. They have no trade union to represent them.

The care services in question were privatised by Argyll and Bute Council in 2012, as a route to cutting costs. Officials promised councillors large savings, yet two years on saving figures are modest and have come at expense of staff wages and conditions.

A local source said that the contracted companies may lose the service in the near future to charity care group CrossReach, which aims to pay the Living Wage and travel costs.

Professor of Employment Relations Ian Cunningham, expert in labour relations and austerity at Strathclyde University, told CommonSpace that the care sector is suffering from wider problems in the labour market.

“This reflects the broader picture going on in the care sector. Austerity and commissioning practices have made it more difficult for outsourced practices to sustain minimum wage legislation. In cases, travel time and subsistence isn’t paid and they struggle to meet minimum wage. This is endemic across the sector,” he said.

“Significant settlements have been made previously [referring to court settlements against law breaking care providers] and where people are being paid below the minimum wage it has to be investigated by enforcement agencies. It’s difficult in the current financial circumstances to start pointing fingers. We need to look at commissioning practices and have a broader discussion of how we value care.”

“The problem seems to be the nature of the contracted services which are failing clients and reducing the terms of employment for staff. Carers on poor contracts can be expected to make long unpaid round trips to dispersed villages for very brief care slots. While some clients find that they live out-with the effective reach of the contracted carers.

“We need a new community based model in Argyll and Bute where care is delivered locally by carers paid a decent wage for their invaluable service. “

The HM Revenue and Customs minimum wage enforcement team is investigating 90 care sector employers and plans to name and shame the companies concerned.

In June 2014, 3,000 care home staff shared a PS600,000 payout after HMRC found their employers had not paid for travel time between visits.

A spokesperson told CommonSpace: “Failing to pay the minimum wage is illegal and the government is cracking down on employers who pay less than this in the care sector.

“More than 90 care sector employers are currently under investigation and one employer has already been publically named, with more to follow, for failing to pay the minimum wage.”

Argyll and Bute Council had not responded to requests for comment at time of publication.