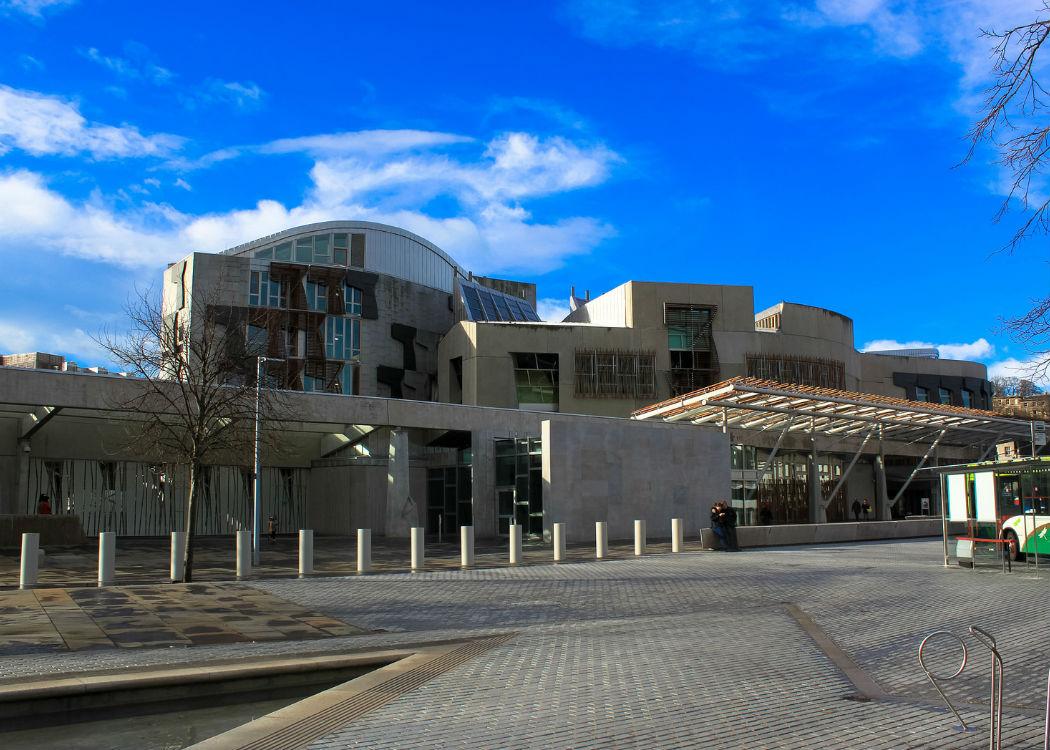 THE SCOTTISH Parliament authorities have rejected a call to remove shares in fossil fuels, tobacco and the arms industry from MSPs’ pension scheme.

Independent MSP John Finnie raised the issue after it emerged that 10 per cent of the Scottish Parliamentary Pension Scheme (SPPS) were invested in ‘unethical’ industries (click here to read more).

However, in a response to Finnie’s questions, chair of the SPPS trustee board, Liberal Democrat MSP Tavish Scott said that the group will not attempt any kind of ethical investment policy because of the costs it could incur.

Scott claimed that the only way to achieve an ethical investment portfolio would be to move to a directly-managed “segregated portfolio arrangement” from the current arrangement of buying into two pre-existing Baillie Gifford funds.

According to Baillie Gifford in 2010, this transfer would have cost PS53,200 per year which represents a mere 0.1 per cent of the scheme’s total value of PS54m and 2 per cent of annual profits.

The former Lib Dem leader wrote: “There presentational advantages in moving to a segregated arrangement in that Fund Trustees could direct investments. However, this would be outweighed by disadvantages of additional costs and administration that would be incurred in running a segregated portfolio.”

The position of the SPPS trustees was slammed by Finnie, who has been a vocal advocate of ethical investment policy.

Finnie, an independent MSP for the Highlands and Islands, said: “I am taken aback by the coldly amoral attitude of the letter from Tavish Scott. In it he dismisses the argument for investing ethically as merely ‘presentational advantages’, and refuses to act on the grounds that to do so would cost the MSPs’ pension fund a tiny annual sum.

“I am taken aback by the coldly amoral attitude of the letter from Tavish Scott.” John Finnie MSP

“Even if it were true that there are no managed funds with ethical investment policies – which it is not – 2% of MSPs’ annual profits is a small price to pay for not contributing to death, disease and environmental destruction.

“The expenses scandal showed that people quite rightly expect politicians to hold themselves to a higher ethical standard than simply whatever the rules technically let them get away with.

“People have a right to expect that MSPs practice what they preach. It looks like rank hypocrisy when the Parliament claims to work for a healthy, sustainable and peaceful Scotland, but its money is going into bankrolling the very opposite.

“Needless to say, I will not be taking no for an answer on this. I will continue to pressure the Holyrood authorities for an ethical investment policy that takes our money out of fossil fuels, tobacco and weapons, and puts it into socially useful activities like clean energy instead.”

Meanwhile, a spokesperson for the SNP said: “It is right that public bodies consider the social and ethical implications of investment decisions and bear that in mind when operating pension schemes.”

The Scottish Parliament is not the only Scottish institution to come under scrutiny for the nature of its investments.

“It is right that public bodies consider the social and ethical implications of investment decisions and bear that in mind when operating pension schemes.” SNP spokesperson

Recently CommonSpace revealed that Strathclyde Pension Fund, administered by Glasgow City Council, has investments in 12 of the top 20 arms companies in the world (click here to read more).

In October last year, the University of Glasgow became the first university in Europe to signal a divestment policy from the fossil fuel sector but it retains investments in two arms trade companies (click here to read more).