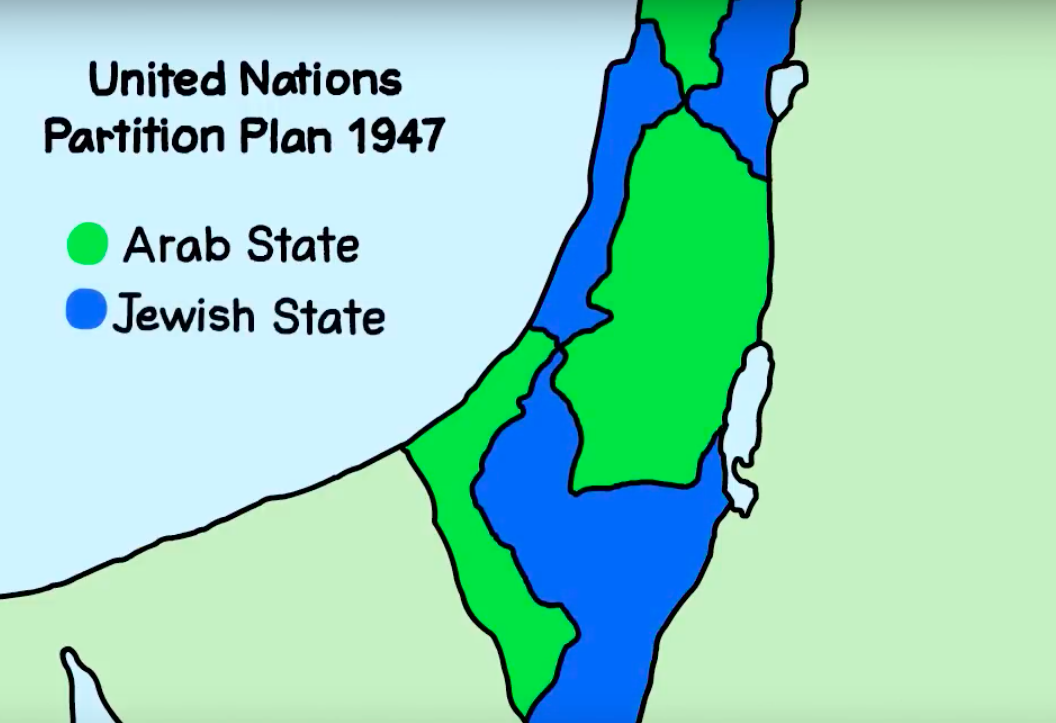 A CROSS-PARTY group of MSPs has said it is “wholly unacceptable” that teaching resources on the Israel-Palestine conflict will now not appear on the Education Scotland teaching resource site GLOW.

The resources, which Education Scotland confirmed were quality approved and available on GLOW – the teaching and learning intranet system for Scottish schools – in March 2017 before being pulled by Education Secretary John Swinney two months later, are now set to appear on the website of EIS teaching union.

The materials had initially been proposed for development after a North Lanarkshire school had to apologise when P7 homework depicting Palestinians as separatist terrorists was reported in the media in March 2015.

Commenting on the decision, SNP MSP Sandra White, Scottish Greens MSP Ross Greer, and Scottish Labour MSP Pauline McNeill, all members of the cross-party group on Palestine, issued a joint statement to CommonSpace: “We find this wholly unacceptable. It should not be the job of the EIS to be solely responsible for the very important task of educating pupils of the facts of the Palestinian situation.

“We do appreciate and understand the frustration of the EIS who have been in liaison with Education Scotland to resolve the matter of how the history of Palestine is taught and we thank them for their endeavours.

“However it still remains that the education of students on this important issue, their understanding of the Palestinian situation, is not best served if it does not have the resources of Education Scotland such as GLOW, which is linked to the school intranet system.

“It is our intention as MSPs and members of the CPG Palestine to seek a meeting with Education Scotland to resolve this issue.

“In the interest of balance students must have access to all information in regards to the situation in Palestine and the way to achieve this is through Education Scotland and GLOW.”

The Education Secretary established a review group into how to revive the materials following his decision to remove them from GLOW in March 2017, but despite a subsequent academic review stating they were “useful and fit for purpose”, he ordered Education Scotland to pause all work until further notice in August 2018. This lead to Scottish Friends of Palestine – which had been involved in consultations on the materials since 2015 – criticising the cancellation of meetings on the topic as part of a “wearing down process”.

CommonSpace understands that the review group, following several cancelled meetings and a ‘thank you for your interest’ letter from Education Scotland, was never consulted on the decision to remove the materials and publish them on the EIS website.

In an email seen by CommonSpace on 25 February 2019, Education Scotland’s assistant director Jane Renton had said that when the materials are published on the EIS website they will “redirect users from GLOW to the website”.

An Education Scotland spokesperson told CommonSpace that they had “explored the possibility of taking ownership of the resources”, but “the EIS did not agree to this and offered – as one of the initial developers and joint owners of the resources – to publish the material on its website.” They added that the materials would remain on a “password protected GLOW blog until published by the EIS”, and would thus “not be available on GLOW”.

EIS vice-president and president elect Bill Ramsay told CommonSpace that he hoped there would be a “link from GLOW to the materials” so that teachers could “have ready access”.

Ramsay said: “The EIS is keen for the materials to be published as a useable resource. Consequently we made the offer to do so and this was accepted by the Scottish Government and Education Scotland.

“We are seeking to facilitate publication, which will be in the next few weeks following final IT and design adaptations, and a few minor updates. We would hope that Education Scotland would provide a link from GLOW to the materials in order that all teachers who wish to use them will have ready access.”

A Scottish Government spokesperson said: “The EIS are making the resources available on their website to any schools and teachers who may wish to use them.

“Schools should always feel confident to cover issues which are relevant to political awareness and global citizenship. It is right that schools and local authorities make their own decisions on specific topics to cover as part of the curriculum.”

Hugh Humphries from Scottish Friends of Palestine said he and others in the steering group who had been asked to help the government develop the materials had not been consulted on the decision.

Humphries said: “Through the unilateral actions of John Swinney – and I would remind you that there was no effort made to consult with the Resource’s steering group prior to this decision to hand ownership of the Resource to the EIS – Scottish Friends of Palestine has had no other option than to accept that the Resource will not not be hosted on Glow. We, and I am confident that the others who met with Swinney in February of this year will share this point of view, would not be happy that the promise given at this meeting to look at linking GLOW to the Resource on the EIS site comes down to a mere message.”

Humphries added that SFoP “will not be agreeable to this arrangement”.

“Students carrying out private study on the subject of the conflict and Israel-Palestine should have access, and teachers should be able to direct their pupils accordingly. As has been pointed out, the website of a professional association for teachers is not the natural home for any educational resource. So any decision by Education Scotland which increases the probability of Scotland’s pupils surfing the net for unreliable and biased information is not acceptable,” he said.

The Scottish Council of Jewish Communities, one of the organisation’s to have led criticism of the materials and lobbied Swinney for their removal from GLOW, told CommonSpace they were not willing to comment.