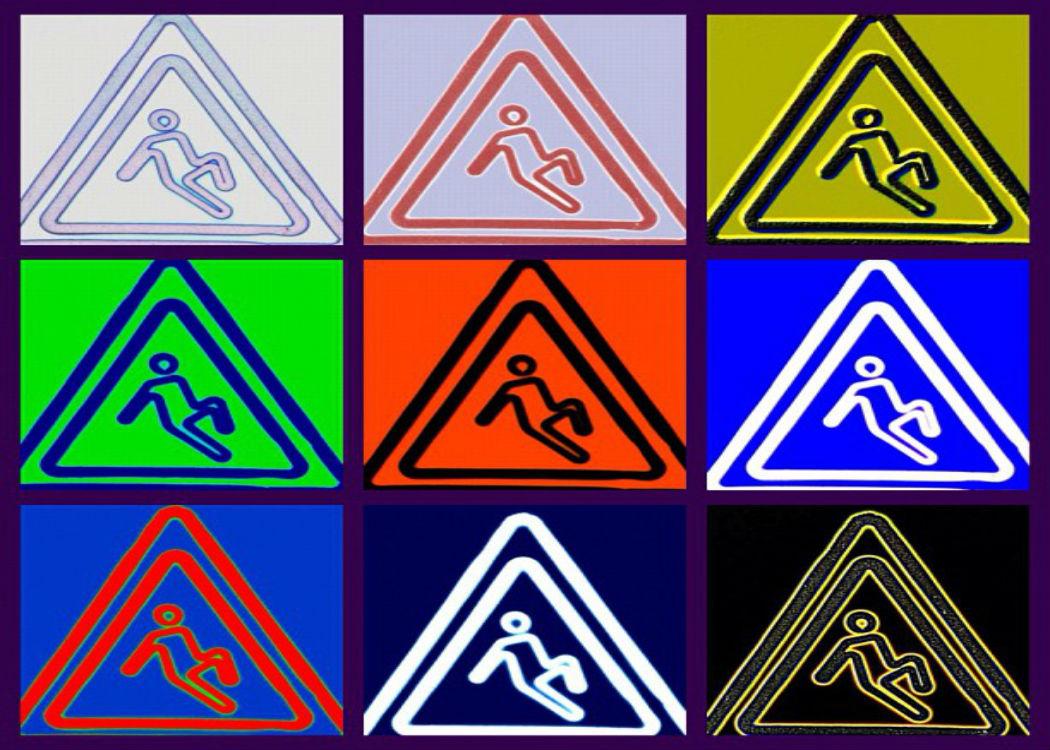 WORKERS at the largest universal credit workplace in Scotland have been refused the right to take a minute’s silence for Workers’ Memorial Day (WMD), an international day of remembrance and action on 28 April for workers who have been hurt due to a lack of health and safety at work.

The staff at the Northgate Department for Work and Pensions (DWP) site in Glasgow have been observing a minute’s silence for WMD for over 20 years, and CommonSpace understands this is the first time DWP management has refused the request.

A representative of the PCS union at Northgate, who wishes to remain anonymous, told CommonSpace that management used the introduction of the universal credit (UC) benefits system as an excuse to reject their request for the minute’s silence

“The managers wrote back to us saying that it would interfere with customer service, and couldn’t be facilitated with a rapidly changing workplace environment under universal credit. We asked them what they meant by this but we haven’t received a response,” the source said.

Under Universal Credit, staff are expected to respond to 95 per cent of incoming calls, and the PCS representative said that there has been an increase in pressure on workers, including taking away flexible working arrangements, since UC’s introduction at the site in April last year.

Currently about 700 workers on the site work on UC, with the rest set to be moved over before the end of the year.

“They said there would be a change in the ‘cultural experience’ of work, and banning the minute’s silence shows what they mean by that,” the source added.

Workers’ Memorial Day is commemorated internationally on 28 April to highlight the preventable nature of many workplace deaths, injuries and ill-health resulting from work. The International Labour Organisation says that more than two million people die every year around the world from work-related accidents and diseases.

“They said there would be a change in the ‘cultural experience’ of work, and banning the minute’s silence shows what they mean by that.” PCS source

The PCS representative said that staff at the workplace believed it was important for them and all workers to mark the occasion.

“Thousands of workers have lost their lives or been injured because employers weren’t willing to invest in and promote the importance of health and safety for workers,” he said.

“It is easy to underestimate the impact of this in an office environment, but it is important, particularly in relation to stress which is a real and serious problem.”

The source understands the decision to prevent the marking of WMD was made by the local DWP management.

“For middle management in the civil service to deny workers a chance to remember those who died at work is nothing short of shameful.” Cat Boyd

Cat Boyd, a Unite activist and former DWP worker at the Northgate site, said she believed the management’s decision was “beyond disrespectful” and called on them to apologise.

She said: “PCS general secretary Mark Serwotka has described DWP workplaces as the ‘new dark satanic mills’ of our age. And he is right. Stress, bullying culture and pay cuts now completely define these occupations.

“For middle management in the civil service to deny workers a chance to remember those who died at work is nothing short of shameful. In the coming months, workers, their families and communities will mourn the anniversaries of Piper Alpha, the Stockline factory deaths in Glasgow and the Knockshinnoch mining disaster. It is beyond disrespectful to say that not one minute can be afforded to remember them.

“‘Business needs’ is not an excuse for denying working people this small act of remembrance. I hope they will publicly apologise.”

Piper Alpha was a North Sea oil and gas fire in 1988 that killed 167 men. The Stockline factory deaths occurred in a plastics factory in Glasgow in 2004 when an explosion took place, with nine workers being killed and 33 injured. The Knockshinnoch disaster was one of the worst mining accidents in the history of British coal mining in the Ayrshire village of New Cumnock in 1950. All have been considered to be preventable workplace accidens.

A DWP spokesperson responded* by stating: “The DWP Northgate Office provides an essential telephone service to claimants from across the country.

“We have suggested that staff find a way of marking the event, which doesn’t disrupt customer service.”

Statistics from the health and safety executive show that 81,000 people in Scotland were made ill from work over 2013/14, with 20 dying and 6,871 injured from workplace accidents over the same period.