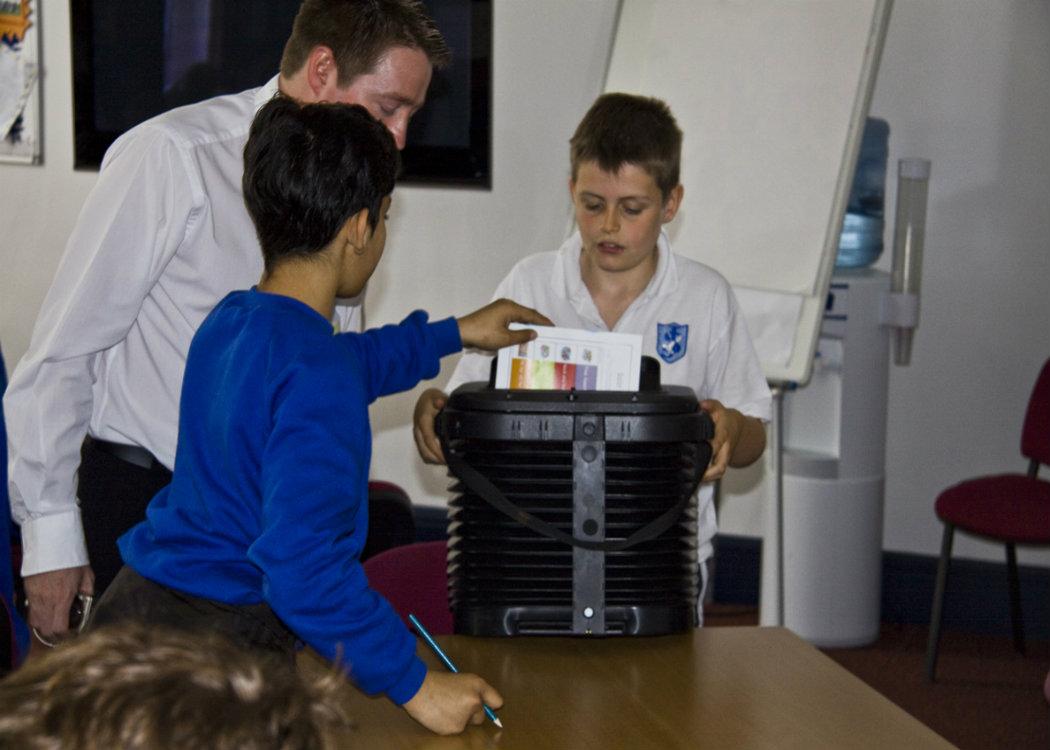 EDUCATION SCOTLAND is preparing new resources for politics in schools, as the Scottish Government prepares to reduce the voting age to 16.

On Wednesday [20 May], the Devolution Committee of the Scottish Parliament called on Education Scotland to update its guidance relating to political education. (Click here to read more)

Now, Education Scotland, the national body for improving learning at schools, has confirmed to CommonSpace that fresh learning resources will be produced this autumn to support teachers in their political engagement with pupils.

A spokesperson told CommonSpace: “We note the report from the Devolution Committee and will consider its recommendations around political literacy within schools. We are committed to helping educators develop young people’s political literacy to the full and offer a host of resources on our website to help pupils participate fully in the democratic process.

“We’re currently updating our materials on political literacy and will launch a new professional learning resource for practitioners in the Autumn, which will be complemented by pupil participation days. We will continue to work with a variety of stakeholders to capture good practice and develop and share professional skills on political literacy, learning and teaching to practitioners.”

16 and 17 year olds voted in the referendum on Scottish independence last year, the first time the age of the franchise had been reduced from 18 for a national election.

Evidence presented to the Scottish Parliament found that the referendum had increased political participation among young people. Young people in Scotland demonstrated a higher interest in voting in the 2015 General Election than elsewhere in the UK.

Traditionally, young people have been considered among the most disinterested political demographics.

The report from the Devolution Committee coincided with the swearing in of Mhairi Black (age 20) and Stuart Donaldson (age 23) to the Westminster parliament as MPs.

However, some authorities cancelled debates and imposed tight guidelines on both teachers and pupils.

These restrictions varied from a full ban on debates or any ‘symbols or slogans’ to restrictions on where debates could be held, who could take part and whether teachers could answer questions on the referendum.

The stage 1 debate on the Scottish Elections (Reduction of Voting Age) Bill, which would reduce the voting age to 16, will be held on 28 May.