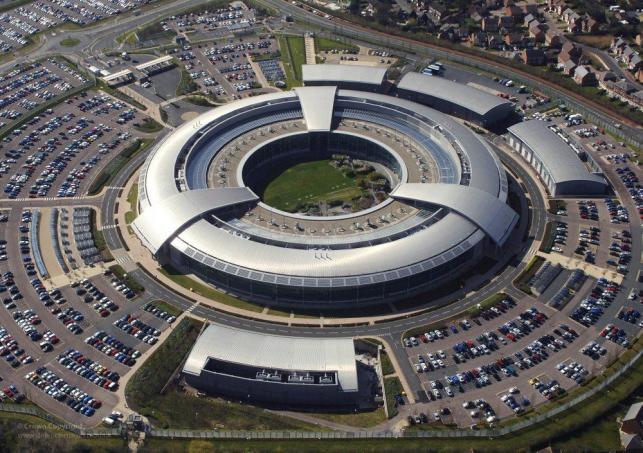 The documents confirm that a little-known policing body called the Scottish Recording Centre (SRC) was given access to information logs that includes millions of communications data including phone activity, internet histories, and social media behaviour on Facebook.

American news site The Intercept, which has access to the Snowden files, explained MILKWHITE gave “an obscure Scotland-based surveillance unit” access to “huge troves of metadata” from UK state surveillance.

‘Metadata’ includes who a surveillance target is calling, emailing, what websites they visit, and, when location data is available, a person’s movements. The scale of secret surveillance caused global outrage over a lack of transparency, invasions of privacy and abuses of power when the first Snowden documents were released in 2013.

“This practice is a massive intrusion on our privacy and has been hugely controversial.” Richard Haley, SACC

In 2007 UK spies drew up secret plans to snoop on the activities of “every visible user on the internet”. UK state lawyers admitted six years later that the number of people targeted was an “infinite list”. New leaked government reports claim that spies are gathering so much information that it risks harming effective security operations.

Now campaigners and politicians have questioned Scottish Police, the Scottish Government and UK authorities over how spying impacts on civil liberties and security activities in Scotland.

“This practice is a massive intrusion on our privacy and has been hugely controversial.”

When asked what the SRC was, where it is based, and what activities it performs, a Scottish Government spokesperson gave a single sentence response that it was “an operational matter for the Police Service of Scotland.”

When the same questions were put to Police Scotland, a spokesperson replied: “Police Scotland does not discuss intelligence matters.”

However, the police confirmed that the SRC dealt with surveillance data for Scottish police forces. The current title, as of April 2013, for Police Scotland handling of internet and phone records passed from spy agencies is, according to the police, “The Police Service of Scotland”.

“Open Rights Group would like to see a Scottish Digital Watchdog put in place – which is solely accountable to the people of Scotland – and which operates independently of our overstretched police force.” Pol Clementsmith

Police Scotland are one of nine agencies – alongside MI5, MI6, and GCHQ – that are accountable to the Interception of Communications Commissioner’s Office (IOCCO) for the interception of information on security or policing grounds.

The chief constable of Police Scotland has powers under section six of the Regulation of Investigatory Powers Act (RIPA) 2000 to apply for ‘interception warrants’. The Cabinet Secretary for Justice, currently Michael Matheson MSP, has the “main burden” of authorising or declining warrant requests, according to the IOCCO. 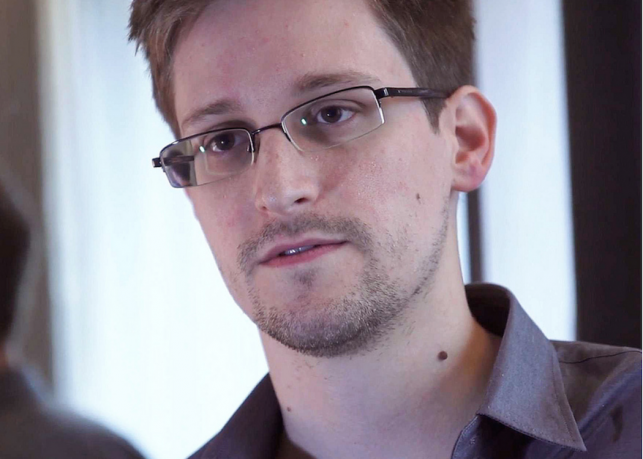 In one controversy, The Sunday Herald revealed that Police Scotland’s ‘Counter Corruption Unit’ broke the law while spying on communications between journalists and their sources. Police Scotland has also been linked to controversies for implementing the UK Government’s ‘counter terrorism’ PREVENT strategy, the deportation of asylum seekers, and targeting political activists leading to calls to extent the Pitchford inquiry into undercover officers.

Pol Clementsmith, criminal lawyer and a Scottish advisor to the Open Rights Group (ORG), which campaigns on digital rights and civil liberties, said: “ORG Scotland have some concerns about the SRC and MILKWHITE projects and the fact that we are only hearing about it now thanks to Edward Snowden suggests that we are potentially being exposed to intrusive and murky attacks on our personal and private information.

“Clear lines need to be drawn in the digital sand and this is why ORG would like to know exactly who is authorised to collect this private data belonging to Scottish citizens, how this data is being collected and who here in Scotland has access to it.

“ORG would like to see a Scottish Digital Watchdog put in place – which is solely accountable to the people of Scotland – and which operates independently of our overstretched police force.”

SRC-style surveillance represents only a small part of the spy system in Scotland. The Tory Foreign, Home and Defence secretaries can also approve warrants by the intelligence services – which have been criticised for lacking proper judicial oversight.

Civil liberties advocacy group Liberty claims that the MILKWHITE programme proves that the UK parliament has been misled over the use of surveillance information. Last year the Investigatory Powers Tribunal found that GCHQ carried our illegal surveillance operations.

Other GCHQ operations revealed in the Snowden leaks include ‘Tempora’ (the mass gathering of communications data), ‘MUSCULAR’ (which included tapping the data centres of major IT networks), and ‘StateRoom’ (using UK embassies to spy on nations across the world).

The security service is based at the £330m Cheltenham base in a building called ‘The Doughnut’.

Fresh concerns over state snooping followed this week’s Westminster vote for the controversial ‘Snoopers Charter’, that seeks to give security services even more surveillance powers.

SNP MPs criticised the so-called Investigatory Powers Bill in parliament, which the party said was of “dubious legality”.

While there is uncertainty over how the powers are used in Scotland, there are numerous examples where UK security services have abused its powers for political ends.

This includes spying on world leaders at the 2009 G20 summit in London; files tracking the political activities of Labour MPs (including current leader Jeremy Corbyn); sweeping up the confidential emails of current MPs; spying on German Government buildings; and illegal interception of communications between Amnesty International and South African legal advisors.

Questions have been asked, including by the late Margo MacDonald, over whether UK security services target campaigners for Scottish independence.

Whistleblower Annie Mahon said UK security services had active Glasgow and Dundee branches during her time with MI5 in the 1990s, and that they “would see that [the independence movement] as a direct threat to the integrity of the nation”.

Ex-SNP deputy leader Jim Sillars previously said the security services “would not be doing their jobs if they were not” monitoring independence campaigners.

When asked to comment on the MILKWHITE programme, a spokesperson for GCHQ said: “It is long standing policy that we do not comment on intelligence matters. Furthermore, all of GCHQ's work is carried out in accordance with a strict legal and policy framework, which ensures that our activities are authorised, necessary and proportionate.”

Inquiries to GCHQ’s hotline are met with the message: “This call may be recorded” for what the intelliegence services describes are “lawful purposes.”