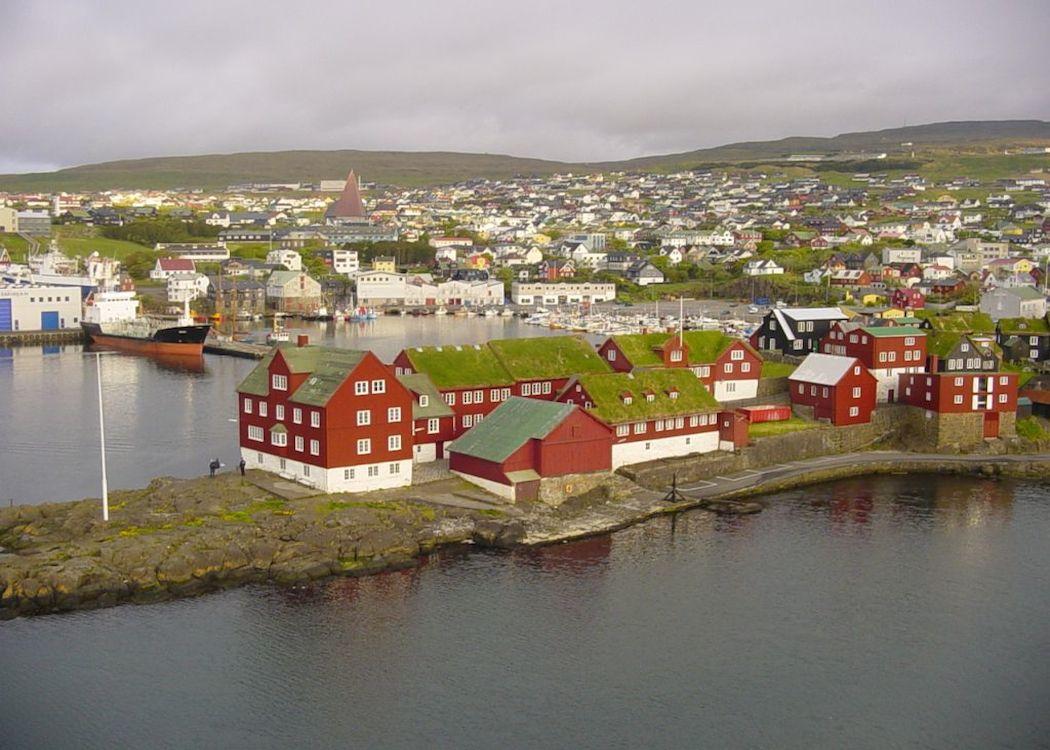 THE NEW progressive government of the Faroe Islands will seek the right to declare independence from Denmark.

Following recent elections a coalition has emerged supporting a new constitution that will include the right to self-determination for the islands’ 49,000 inhabitants.

The Faroe Islands, which currently has a high degree of autonomy from Denmark, narrowly voted for independence in 1946 but never fully completed the transition away from Danish rule. While no immediate vote on full independence is planned, a referendum will take place to enshrine the right to independence and gain even greater autonomy from Copenhagen.

“This legal act will be submitted to a referendum by the end of 2017,” he added.

The Faroe Island will also request the devolution of powers over its airspace, extra legal powers, immigration and support a freezing of the Danish financial block grant.

The former Danish colonies of the Faroe Islands and Greenland have both considered further autonomy in recent years.

The Faroes, which already hold positions in a number of international bodies, will now seek to expand its five diplomatic missions.

Holm Johannesen explained to CommonSpace that the new government will also seek independent membership of the Nordic Council, the World Trade Organisation and the European Free Trade Association.

However a move to full independence is not currently planned by the government.

Although many Faroes politicians are pro-independence in principle, the transition and financial arrangements surrounding the current block grant would require the political will to enter into negotiations with Copenhagen as well as the development of economic diversification.

Professor Allyson Bailes of the University of Iceland and fellow of the Scottish Global Forum published a report with the international think-tank focused on Faroese developments.

On constitutional developments Professor Bailes said: “More generally, the government undertakes to shift further areas of competence from the Danish sovereign to the Faroes’ own control, thus stretching the present degree of autonomy and – as many would see it – further moving the Faroes down the road towards full independence from Denmark.”

She continued: “It should not be assumed that Denmark will automatically oppose Faroese aspirations. It has been friendly (so far) towards Faroese efforts to gain a more distinct voice in the Nordic and Arctic Councils.”

Danus Skene, the SNP candidate for Shetland in the 2016 Scottish Parliament elections, told CommonSpace that closer cooperation between the Faroes and Scottish island groups could bring mutual economic benefits.

The Faroe Islands is approximately 300km away from Lerwick, the capital of the Shetland Islands. The major sources of income for the Faroese are fishing, agriculture and shipping. In recent decades sub-sea tunnells have been constructive to improve transportation between the Faroe islands.