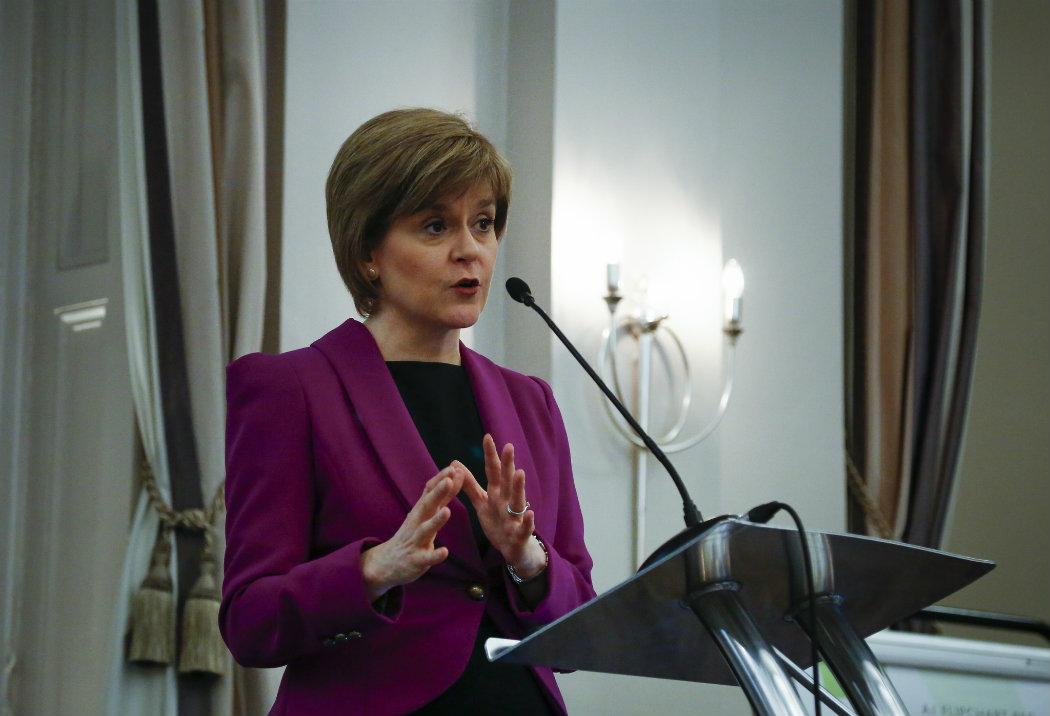 The SQA called for an “urgent clarification” over the removal of English for Speakers of Other Languages (ESOL) tests from the Home Office ‘approved list’ on Friday 27 March.

Sturgeon has written to UK immigration minister Mike Harper to express concern over the removal of Scottish authorised exams from the approved list.

A government spokesperson told CommonSpace: “The Scottish Government is concerned that this move by the Home Office will have a negative impact on how English for Speakers of Other Languages (ESOL) provision and SQA ESOL qualifications are promoted and taken in Scotland and the first minister has written to the immigration minister to outline these concerns.

“We know the SQA has stringent processes in place with Scottish centres to ensure the system works correctly.

“We are seeking urgent clarification on the impact these changes will have in Scotland.”

The only awarding bodies the Home Office plans to recognise are Trinity College London and Cambridge English Language Assessment. The new system requirements begin for external visa requests on Monday 6 April, with wider changes expected to impact language tests in Scotland from November.

A further education lecturer told CommonSpace that the removal of SQA ESOL exams could have serious consequences for education provision and vulnerable groups who take the exams to gain citizenship.

“It is either an accusation that Scottish qualifications are not rigorous enough or that the quality control is questionable – either way it represents an attack on the independence of the Scottish education system. It also looks like an attack on an already extremely vulnerable group of people,” the lecturer told CommonSpace.

Scottish National Party MSP Christian Allard called on the Home Office to reconsider: “This decision by the Home Office shows a complete lack of respect to Scotland’s education system and will surely only raise artificial barriers to people living in Scotland applying for citizenship. What possible justification could the Home Office have for refusing to accept qualifications from a body as respected as the SQA?

“It shows a great deal of arrogance from the Home Office and they must think again as a matter of urgency.”

Earlier today [Wednesday 1 April] the Bridges Programmes, which works to support people with English as a second language, warned that tighter regulations would prevent access to training and employment, as well as causing chaos for those trying to support English language classes in Scotland.

In a statement, the Home Office said: “Historically, we have accepted a wider range of English language qualifications for settlement and naturalisation. However, it is important that the immigration system has the same security features across the board.”