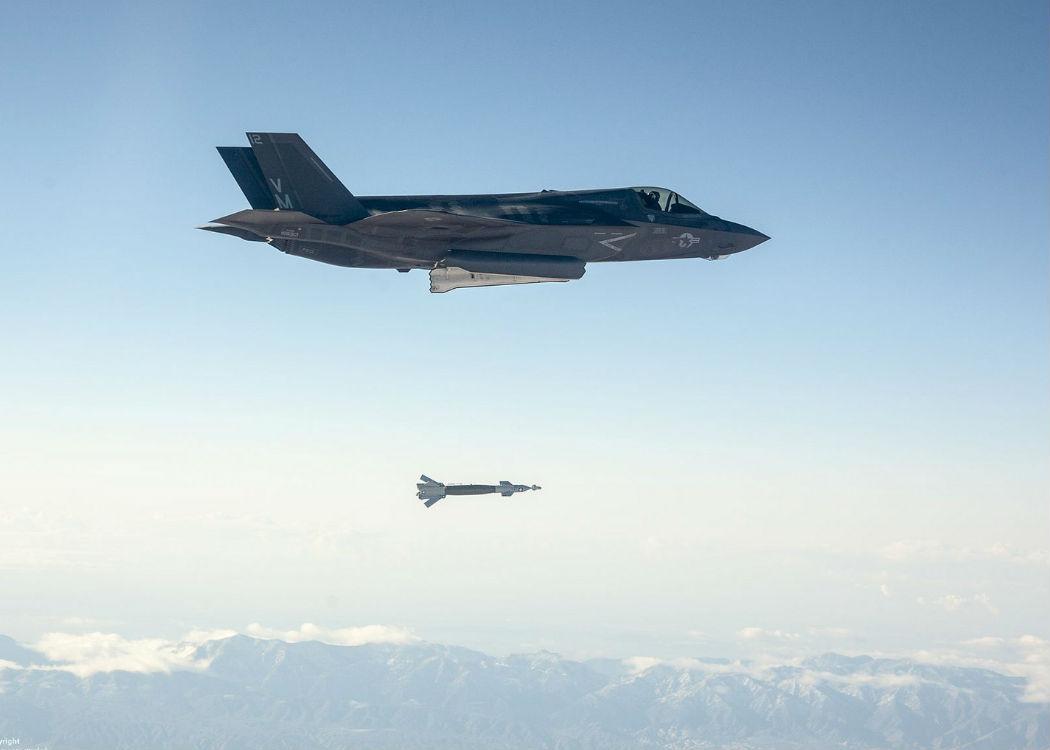 Strathclyde Pension Fund has investments in 12 of the top 20 arms companies in the world, as well as major investments in the tobacco and fossil fuels industries.

The pension scheme is administered by Glasgow City Council, but operates as the fund for employees of 12 additional local authorities in the Strathclyde region, as well as dozens of institutions and charity sector organisations.

The fund also has investments in Boeing, whose aircraft – such as the Apache attack helicopter – have been used in military operations in countries including Israel, Iraq, Afghanistan and Libya, and Chemring, whose tear gas has been linked to repression in Egypt and Hong Kong.

In addition, the scheme also has investments in Raytheon, which supplied arms to Israel which were used in last year’s assault on Gaza that killed over 2,000 Palestinians.

Independent MSP John Finnie, who has campaigned against the arms trade, condemned the investments.

“The public would rightly look to a public body like Glasgow City Council to show leadership on the issue of making the world a better place,” said Finnie.

“That clearly can’t be the case if they’re investing such obscene amounts of money in companies who trade in death.

“I would ask Glasgow City Council to reflect on these investments and choose to invest in ventures that are constructive rather than destructive.”

“I would ask Glasgow City Council to reflect on these investments and choose to invest in ventures that are constructive rather than destructive.” John Finnie MSP

Nineteen colleges in the Strathclyde area are signed up to the scheme as well as the Glasgow School of Art, the Universities of Strathclyde, Glasgow Caledonian and the West of Scotland.

It also includes members from the former Strathclyde Police Authority and Strathclyde Fire and Rescue.

Among the participants in the scheme from the voluntary sector are the Glasgow Association for Mental Health (GAMH) and Glasgow Women’s Aid.
Jenny Graydon, chief executive of GAMH, has called for a review of the investments.

She told CommonSpace: “My trustees would be very disappointed to learn that arms companies are getting the benefit of such a level of investment.

“My trustees would be very disappointed to learn that arms companies are getting the benefit of such a level of investment.” Jenny Graydown, chief executive of GAMH

“I would hope the elected councillors of the Labour party would themselves be disappointed when they become aware of this.

“This doesn’t sound like it is following the values of Glasgow City Council or the other admitted bodies and I call on them to have a review of this.”

Susan Jack, who works for Glasgow Women’s Aid and pays into the pension fund, said she was “shocked and disappointed” to learn of the nature of the investments.

“I would urge Glasgow City Council to have a rethink about this,” she said. “I am staggered at this. In Scotland, most people are against Trident so to be investing in companies developing it is very disappointing.

“I look forward to hearing what steps will be taken to address this.”

Andrew Smith from Campaign Against the Arms Trade said: “It is alarming that a local authority that is committed to public welfare and health should hold so many shares in companies that profit from conflict around the world.

“It is alarming that a local authority that is committed to public welfare and health should hold so many shares in companies that profit from conflict around the world.” Andrew Smith, Campaign Against Arms Trade

“Public money should be invested for the public good, and that means excluding arms companies like Chemring, Boeing and Lockheed Martin.

“The arms trade is not a legitimate industry and should not be treated like one. Furthermore, the investments are not necessary from an economic point of view, the evidence shows that clean investment can be as sound financially as they are ethically.”

As well as the arms investments the fund also invests significantly in fossil fuels and the tobacco industry.

When informed about the investments in British American Tobacco, a spokesperson for SportScotland, another one of the fund’s participants, said that the organisation would raise the issue with Glasgow City Council.

“The Strathclyde Pension Fund is administered by Glasgow City Council but operates independently. We are not aware of the specific nature of investments but we will raise the issue with those running the Fund,” the SportScotland spokesperson said.

A Glasgow City Council spokesperson said: “The fund is a signatory to and active participant in the United Nations Principles for Responsible Investment – and we have appointed independent monitors to ensure these principles are adhered to by our investment managers.

“We take our social responsibilities seriously and are recognised as a fund that is showing leadership both nationally and internationally in actively engaging with the companies in which we invest to challenge them to address risks and improve performance.”

CommonSpace reported in February that the Scottish Parliament’s pension scheme has been investing roughly one tenth of its total into the arms, fossil fuels and tobacco industries. (Click here to read more).