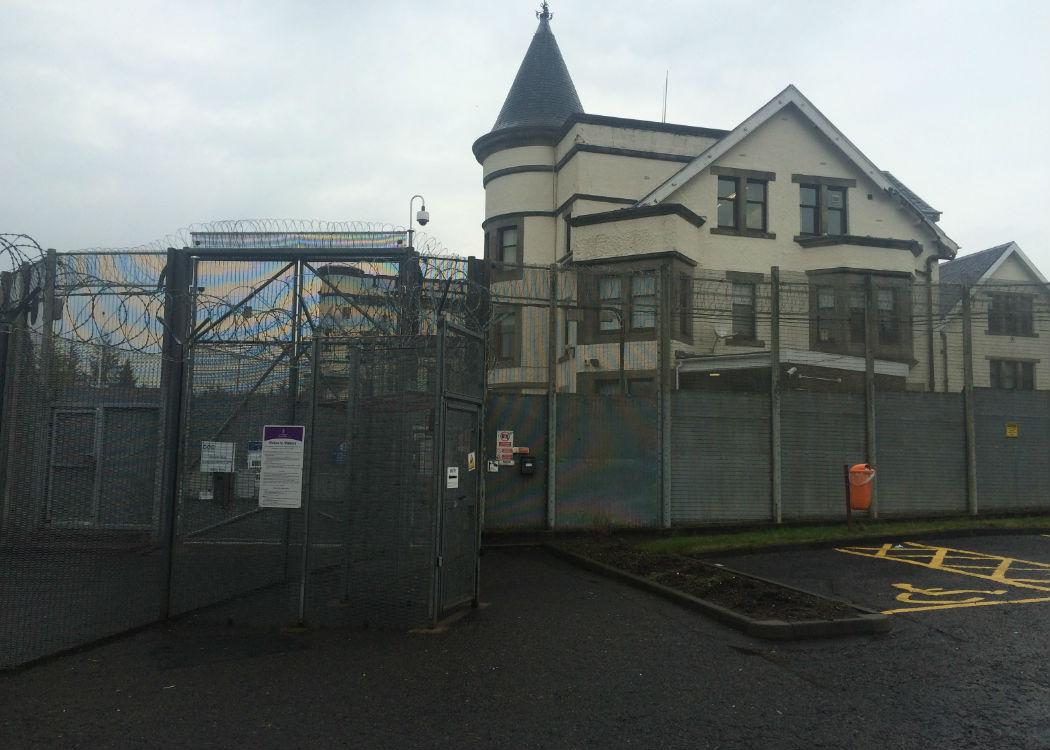 AN ASYLUM seeker regarded as a ‘ringleader’ of a hunger strike in Scotland has been moved to a detention centre in England amid Home Office attempts to break up detainee protests.

The man, only identified as Steven, was moved from Dungavel detention centre in South Lanarkshire to Campsfield centre near Oxford over the weekend.

Speaking from Campsfield, he told CommonSpace: “They moved me because I was on hunger strike and I was refusing to stop it. They are trying to end our protests.”

Steven had previously told CommonSpace that guards had threatened to forcibly move him if he did not end the protest (click here to read more).

Over the past few weeks, protests have been taking place inside detention centres all over the UK.

An early day motion has been submitted to the UK Parliament by Labour MP John McDonnell which calls on Home Secretary Theresa May to launch an independent public inquiry into the grievances of detainees.

There have been widespread reports of hunger strikes in centres across the UK. The Home Office has denied these are taking place.

Detainees are demanding a time limit on how long people can be detained. Currently, the UK is the only country in the EU where there is no limit on the length of time people can be held for.

Recent figures showed that many detainees in Dungavel have been held for many months, and some for over a year.

In addition to calling for a time-limit, detainees also said that they were protesting the conditions during detention. For example, they say that as many as eight people are forced into one room and that detainees are being held far from their friends and family.

Meanwhile, a delegation of Scottish civil society leaders and politicians is still waiting for a response to their request for access to the controversial facility in Scotland.

Last week, the Scottish Trades Union Congress, the Church of Scotland and MSP John Finnie wrote to the governor of Dungavel and the Home Secretary asking them to facilitate a visit to meet with detainees.

The Home Office is yet to respond.