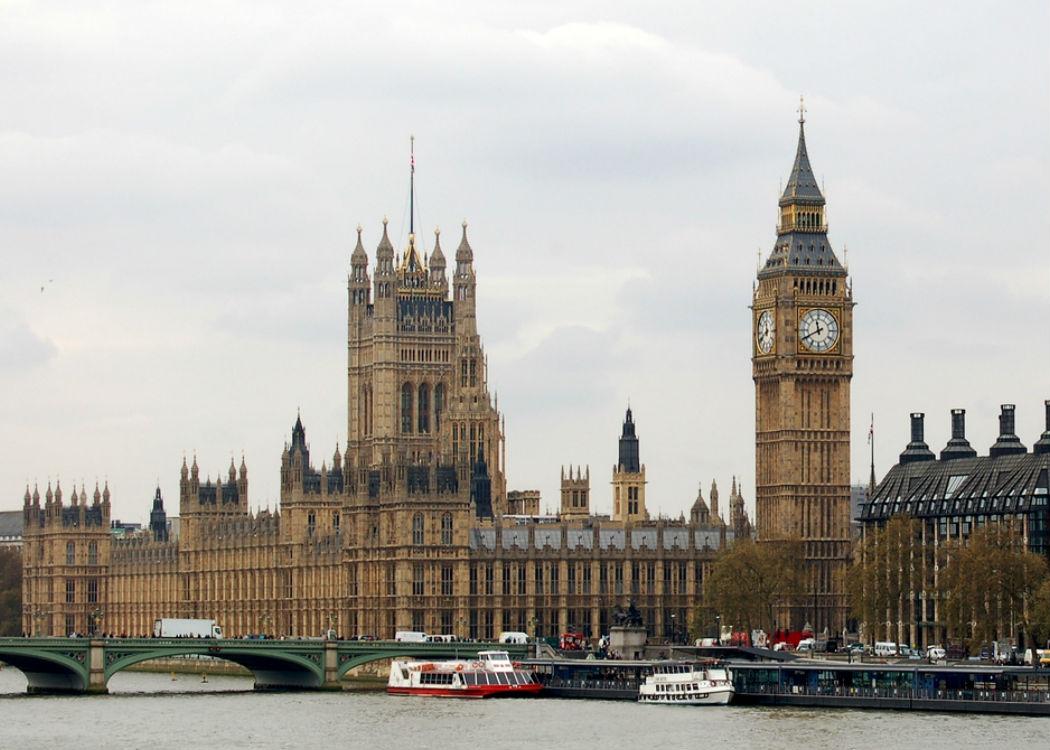 A Labour MP has that she would join the SNP in voting down a minority Conservative government at a Queen’s Speech – increasing the likelihood of David Cameron being ‘locked out’ of Downing Street.

In an interview with the New Statesman, former First Minister Alex Salmond had thrown down the gauntlet to the Labour party by insisting that the SNP would be voting against any potential Tory vote of confidence (click here to read more).

Now speaking exclusively to CommonSpace, Katy Clark MP has said that she would also vote against and expect her colleagues to do the same.

When asked about a Tory Queen’s Speech vote, Clark said: “I would vote against it and expect my colleagues to do the same”.

Ed Miliband recently ruled out a formal coalition with the SNP, which Nicola Sturgeon had already called “very unlikely”.

A confidence and supply arrangement or vote-by-vote deal with the nationalists remains possible though.

Clark insisted that Labour should seek to do whatever possible to form a government alone.

“We should go into minority government” she said. “We should do everything we can to make a government by ourselves and deliver as much of our programmes as we can” she said.

Salmond was previously unequivocal about the SNP’s position in regards to a minority Tory administration.

“The Tories would have to go effectively straight for a vote of confidence, usually the queen’s speech… and we’d be voting against.” said the former First Minister.

Current predictions suggest the Tories will win around 280 seats, with the Lib Dems on around 25, meaning another Tory-Lib Dem coalition would fall short of a majority.