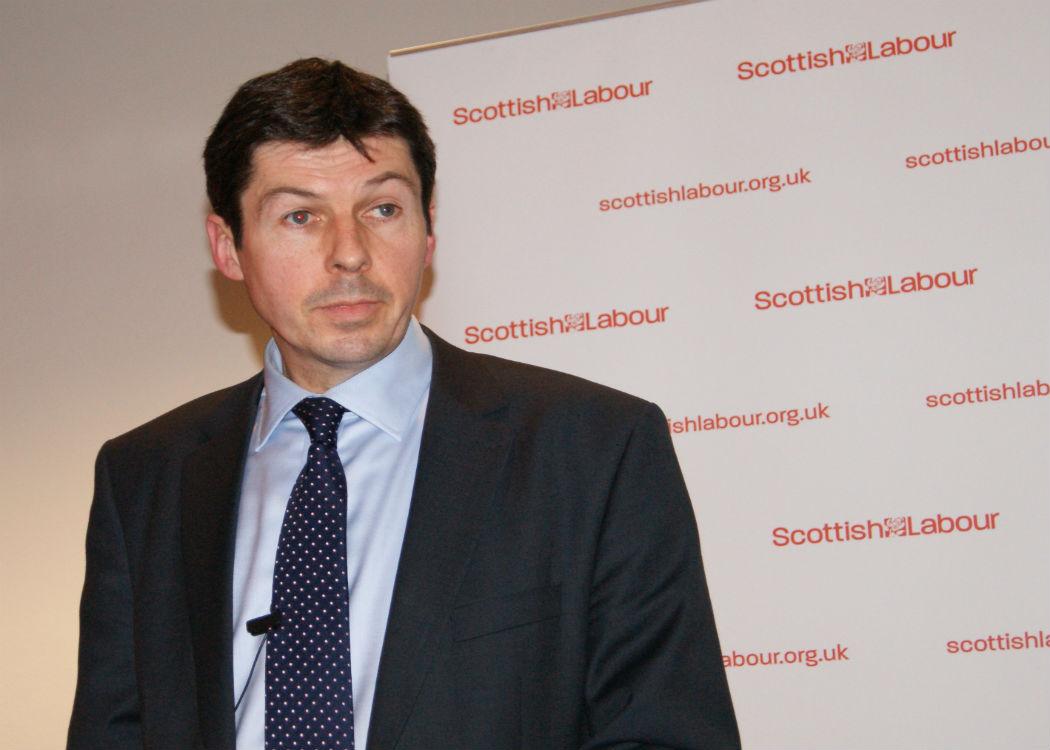 Scottish Labour leader hopeful cites “reactionary” past as reason for concern over devolution, in interview with CommonSpace

SCOTTISH LABOUR leadership contender Ken Macintosh has said Scotland’s history as “a relatively reactionary country” means that a belief that the devolution of powers would benefit the lives of people in Scotland is a “dangerous assumption”.

The Labour MSP for the Eastwood constituency made the comments in an exclusive interview with CommonSpace, where he said that the idea that Holyrood would adopt more progressive policy than Westminster was “a relatively new assumption, because in the past Scotland has been a relatively reactionary country.”

“The more cosmopolitan areas like London and cosmopolitan areas generally would be seen as more liberal,” he added. “Scotland wasn’t seen in that way, so we would be for example more sabbatrian, deep seated problems like sectarianism, anti-gay prejudice, racism, sexism, Scotland was not seen as a sort of beacon of liberal thought on any of these issues when I was being brought up, there were big battles, they were the reasons I’m in the Labour party.”

He warned that the assumption that Holyrood would produce more progressive policy on currently reserved matters was “dangerous”.

“It’s based on the assumption that if we devolve powers over anything, welfare, tax and spending that we will automatically take more progressive decisions. Now, that’s a dangerous assumption to make,” he said.

As an example of the possible dangers he added that Scotland “might get a reactionary government in 20 years time.”

Mackintosh, who is contesting for leadership against Lothians MSP Kezia Dugdale, also dismissed the idea that the Scottish party is a “branch office” controlled from London.

“You know the funny thing about this is that I have never thought of the Labour party in Scotland as, how’s the best way to put this, well, as a branch office. That’s never ever crossed my mind.

“I’ve been in the labour party all my life, been in lots of branches of it, never looked over my shoulder to Westminster,” he added.

The claims that the Scottish Labour party has been treated as a branch office by the UK party were first made by former leader Johann Lamont upon her resignation in August 2014.

Voting for the Scottish party leadership closes on 14 August 2015. The new leader will be announced on 15 August.