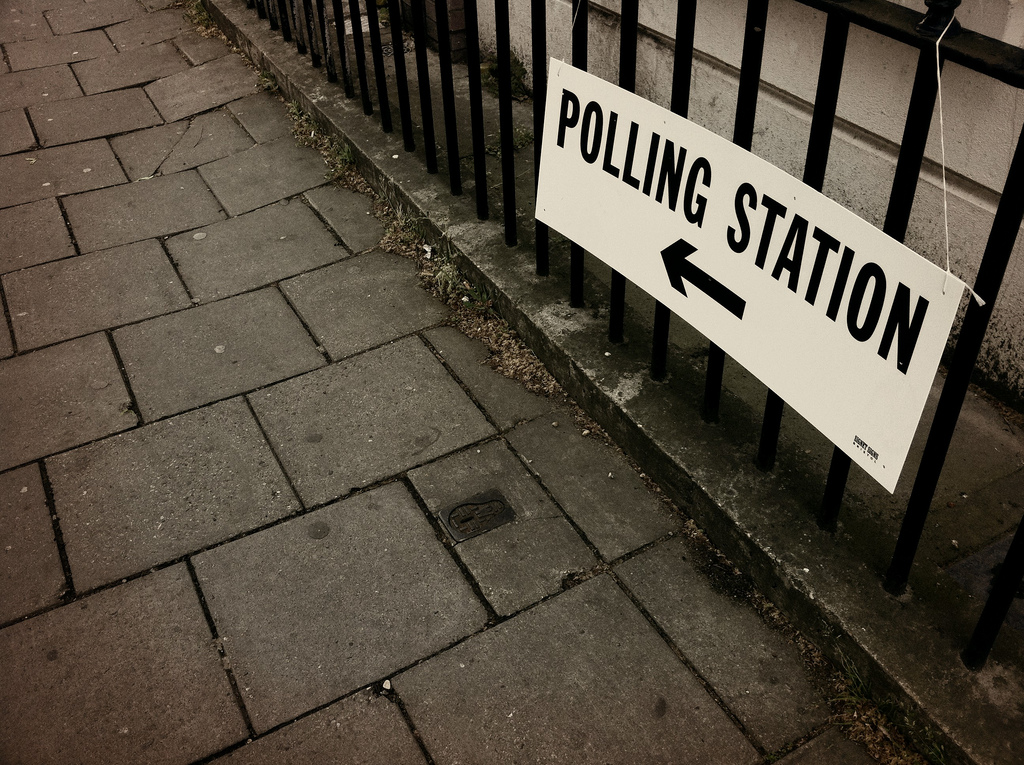 Those below the median income are the biggest pool of potential Yes voters that can be tapped into by far, a new report on the demographics of independence has found.

WARNING against a strategy of targeting higher income Scots, a report by the Common Weal think-tank will be published tomorrow [8 June] showing the demographics of potential Yes voters as the SNP’s party conference kicks-off in Aberdeen.

The Demographics of Independence updates a 2017 paper published by the think-tank with new polling data, and author Craig Dalzell, head of policy and research at Common Weal, said the findings should be a warning to those who believe the recently published Growth Commission on the economics of independence – widely seen as an attempt to win over business and middle to upper income Scots – is the route to a pro-independence majority.

SNP members from across Scotland will gather in Aberdeen, and although no formal debates about the party’s strategy for a second referendum is scheduled it is expected the topic will dominate discussion amongst party members.

Dalzell told CommonSpace: “The Growth Commission’s proposals for independence appear to be focused on appeasing a very narrow demographic of voters who are currently skeptical of independence and also increasingly reluctant to consider it as an option.

“Whilst the campaign must bring in more voters than it did in 2014 if it hopes to win thus must reach out to people who did not vote for independence then, it cannot afford to take previous Yes votes for granted or to actively push away natural supporters.

“This report – an update on our 2017 study of the demographics of independence supporters – has identified that the young, lower income earners, vulnerable pensioners and non-UK residents in Scotland are demographics which could well benefit the most from a properly targeted independence campaign are appear to be the audiences who are most receptive to potential messages of hope and a vision of a better future.”

The class divide in support for and against independence has grown since the 2014 referendum increasing at a faster rate over the past 12 months. Shortly after the 2014 referendum support among the generally wealthier ABC1 group was over 40 per cent, and after the Brexit vote rose sharply to nearly 50 per cent. But it has been in consistent decline since, falling to just one in three ABC1 voters in the most recent data.

The C2DE poorer constituency has seen support rise for independence from 50 per cent shortly after the referendum to 53 per cent now, after dipping below the 50 per cent mark at the time of the Brexit vote.

The report projects the difference to the Yes vote that could be attained if upper income tax voters – those earning over £45,000, 15 per cent of the Scottish working population – were to move from 34% Yes (as they were in 2014) to 45% Yes.

It finds that it would only reduce the vote gap by 120,000, not sufficient to reduce the gap between Yes and No by half.

Targeting income earners between £25-45,000 could potentially swing the vote by 180,000 if they moved from 36 to 45 per cent, which would still be short of a pro-independence majority. The far bigger group identified by the report would be No voters earning incomes below the median wage – £22,000 (excluding non-earners).

“If this campaign swung just 5% of those who earn less than the median wage from No to Yes and if it attracted an equivalent number of non-voters to vote for Yes then the result would be a gap swing of around 400,000 votes which would be enough to swing the overall result from No to Yes,” Dalzell said.

The report concludes: “It would be a poorly run campaign which unsuccessfully attempted to appease a small fraction of upper income earners and did so at the cost of losing the people whose incomes are more similar to the majority of the population and those who stand to gain most by a change in the political landscape of Scotland.”

Other key findings in the report include:

– A significant swing of non-UK born voters from No to a “strong majority” for Yes since the EU referendum. English born voters have been steady since 2014 while among Scottish born voters support for independence has declined.

– A “steady decline” in SNP-voters Yes support since Brexit, while support for independence among Labour voters has been steadily trending upwards over the past twelve months, rising nearly 10 per cent in that time to just short of 30 per cent.

– The age divide – young people supporting yes and older people voting No – has widened since the 2014 referendum. Support for independence among young females is up over 10 per cent in the past 12 months to nearly 60 per cent.