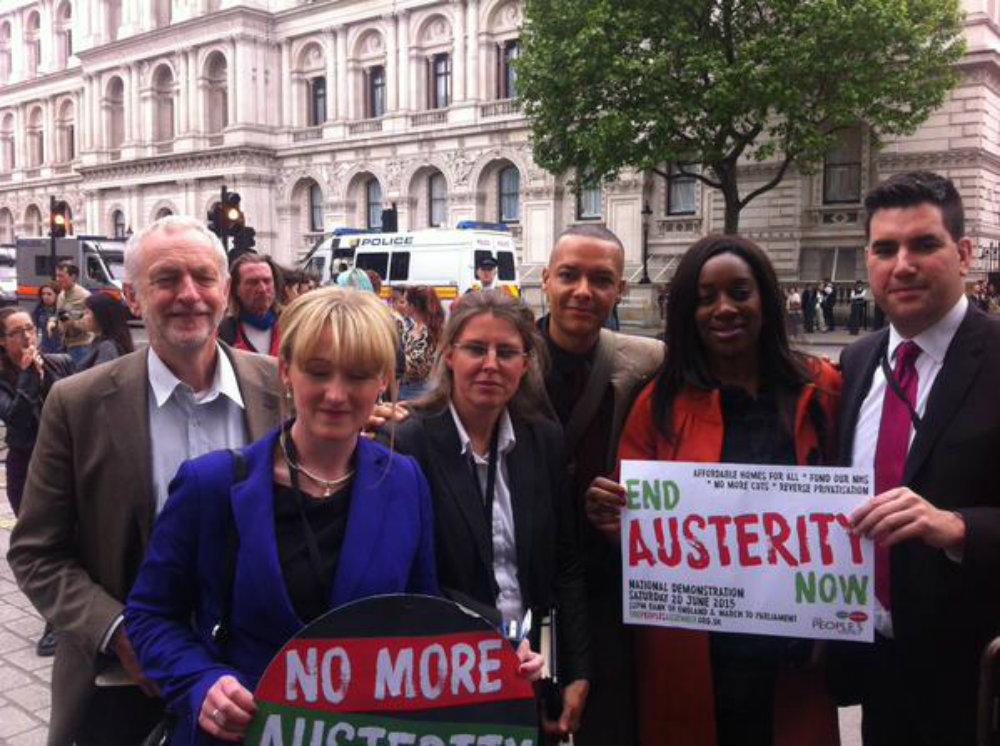 SOCIALIST Labour MPs are open to cooperation with the SNP at Westminster, according to a group of new politicians who have spoken to CommonSpace.

During the General Election campaign the prospect of a Labour-SNP deal was proposed as an alternative ‘progressive alliance’ to a Conservative government.

However, the Labour leadership has faced pressure to move to the right in England, while the SNP has continued its anti-austerity position.

Asked about working with the SNP following the election, Rebecca Long-Bailey MP for Salford and Eccles said: “A lot of the votes in parliament are going to be close and we’re going to find common ground.”

Over whether Labour’s left-wing MPs should hold discussions with the SNP, she added: “We’ll see what happens. It’s a blank canvass the next five years and a lot could happen.”

Labour and the SNP, alongside Plaid Cymru and the Green’s Caroline Lucas MP, share the aim of slowing down or scuppering Tory legislative proposals.

“If they [the SNP] want to work with us: yes,” Lewis said. “I don’t know how much the first couple of weeks in parliament are anything to go by, but [the Tories] might find it difficult. If there are genuine socialists among the SNP – which I’m sure there are – then I’m sure we can find common ground in holding this extreme right-wing government to account.”

New MP for Leeds East, Richard Burgon, told CommonSpace: “I’m willing to work with all groups inside and outside of parliament to oppose Tory austerity.”

Burgon added that he supported the position of Neil Findlay MSP, who has advocated an independent Labour party in Scotland which would be free to oppose nuclear weapons.

In his first speech in the House of Commons, SNP MP for Edinburgh East Tommy Sheppard said he hoped for a “constructive” relationship between his party and Labour in opposition to the Conservative government.