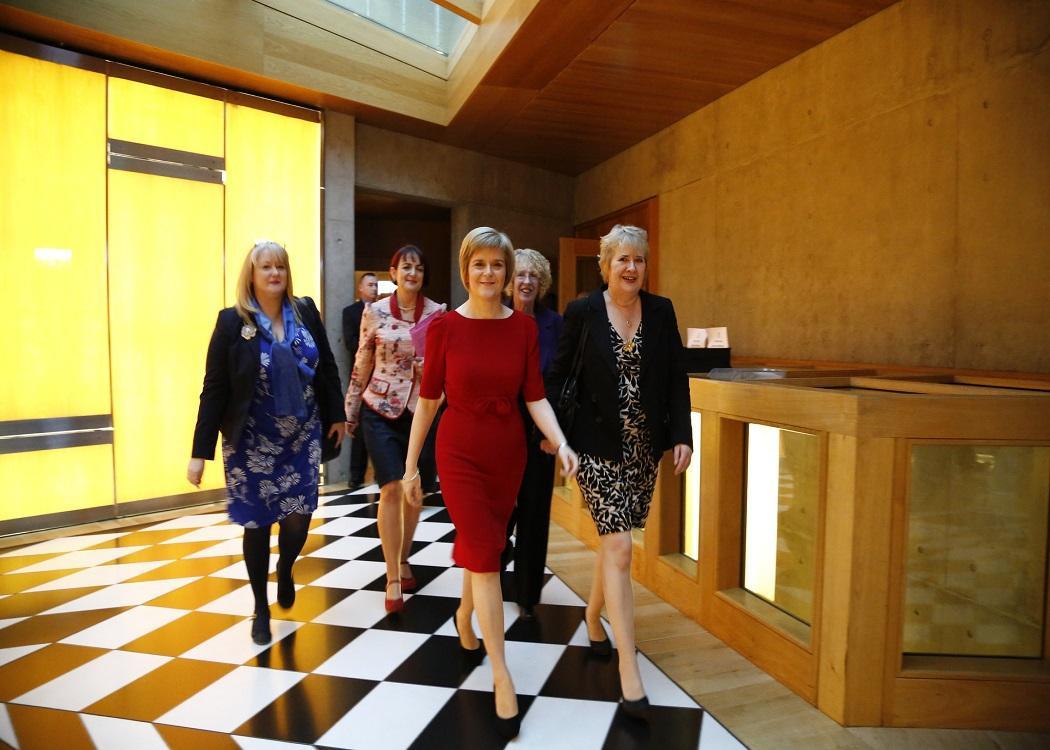 First minister speaks to CommonSpace during visit to the U.S

MEN can play a crucial role as “advocates of gender equality”, according to Scotland’s first minister Nicola Sturgeon MSP.

Speaking to CommonSpace in New York, Sturgeon expressed her support for feminists – both male and female – as part of a drive for a more equal society.

An interview by the New York Times, which coincided with Sturgeon’s visit to the U.S, described her as the “feminist first minister” of Scotland due to her commitment to promoting equal opportunities.

When asked whether men can identify as feminists Sturgeon replied: “Yes, absolutely. I know a lot of men who would define themselves as feminists.

“I saw the comments that Andy Murray made saying he was a feminist. I think it’s really important that guys see themselves that way and are determined that they are going to be advocates of gender equality.

“So I’ve always been proud to call myself a feminist and I love hearing other people do it.”

Tennis super-star and grand slam champion Murray recently said that unfair treatment of his coach, Amelie Mauresmo, persuaded him on the need for feminism to challenge inequality and sexism in sport.

He said: “If being a feminist is about fighting so that a woman is treated like a man then yes, I suppose I have [become a feminist].”

In New York Sturgeon reiterated her promise that she would use her office to promote gender equality by example and in practice.