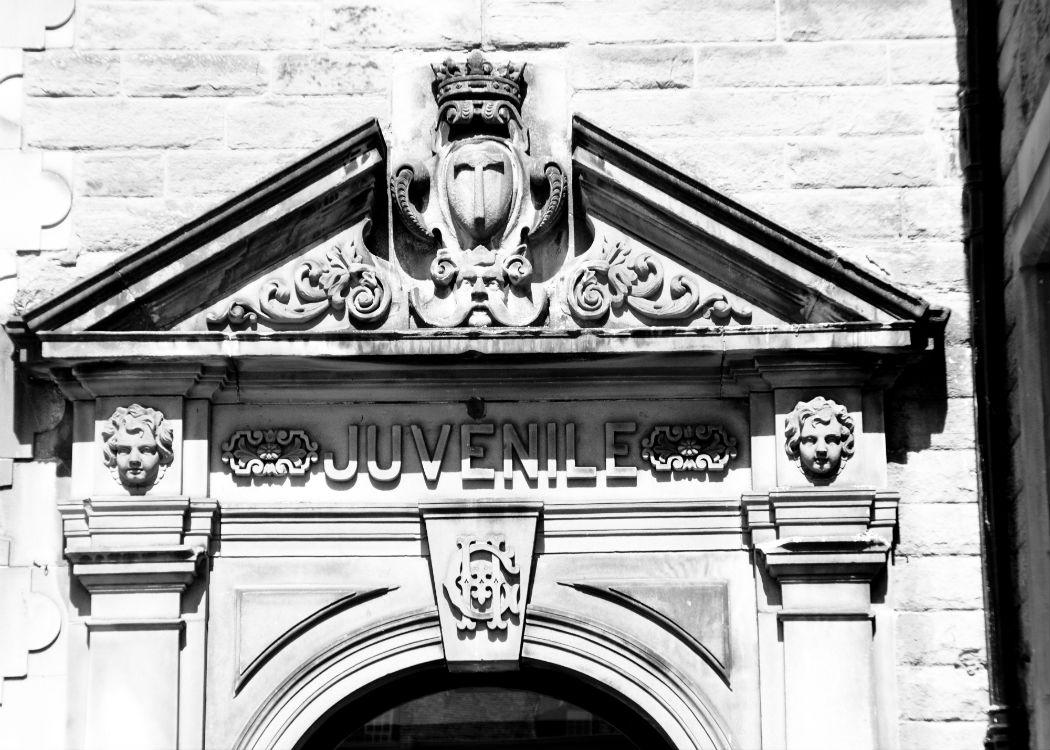 THE HOMETOWN FOUNDATION, which is aiding two religious schools in Scotland seeking a new funding arrangement with the Scottish Government, is also working with several non-religious schools, CommonSpace can reveal.

Speaking to CommonSpace as part of a wider investigation into the new approach to education provision being pioneered by the schools, Bill Nicol, a member of the Hometown Foundation’s board of trustees, told CommonSpace he was working with schools besides Al-Qalam Muslim school in Glasgow and St Joseph’s Catholic school in Milngavie.

The news has prompted concern from the EIS teachers’ union general secretary Larry Flanagan, who warned that the development was part of a “political agenda about taking control away from local authorities”.

The plans to alter the funding system for St Joseph’s and Al-Qalam has created significant debate in Scotland about who should run Scotland’s schools.

Nicol explained: “I’m currently working with other schools which are not faith-based to further develop this model of autonomous schools. I’m actively encouraging parents to approach us.”

“At the end of the day we need to set up as many as possible of these schools.” Bill Nicol, Hometown Foundation

The foundation is currently helping Al-Qalam and St Joseph’s with business plans proposing to secure funding directly from the Scottish Government without the involvement of the local councils.

Currently in Scotland, government funding for schools is allocated to local authorities which act as education authorities, owning and operating schools in their area.

Nicol told CommonSpace that there was a need for Scotland to experiment with new models of schools due to declining standards in Scottish education.

He said: “We need to think of ways we can deliver more cost effective education in Scotland that meets the needs of local communities.”

“We are happy to support whatever parent group, from whatever background and religion that want the best possible for their child, and in order to do that we are happy to help them with this model of state funded autonomous schools.

“At the end of the day we need to set up as many as possible of these schools.”

The Hometown Foundation initially approached St Joseph’s primary, which was scheduled for closure by East Dumbartonshire council in 2014, and has seen a concerted campaign by parents to keep the community hub.

“It’s about a political agenda about taking control away from local authorities.” Larry Flanagan, EIS

However, Larry Flanagan, EIS general secretary, told CommonSpace he was suspicion of the scheme: “We are not in favour of direct funded schools,” he said.

“If you look at England in terms of academies and free schools, they haven’t added anything educationally to the mix. It’s about a political agenda about taking control away from local authorities,” he added.

The plans for state funded autonomous schools are in some ways similar to ‘free schools’ in England, some of which receive private donations from wealthy individuals who have a degree of influence over the syllabus.

The Christian Durham Free School was closed in March 2015 after it was alleged that children at the school had developed prejudiced views of children from non-Christian backgrounds. The school also taught creationism – the view that the universe was created by God in seven days.

The New Discovery Free School in Crawley was also forced to close due to low pupil attainment standards on core subjects such as maths and English.

The Hometown Foundation denies that its plans for Scottish schools mirror free schools, and in particular rejects the ‘sponsored academy’ model, which involves wealthy patrons.