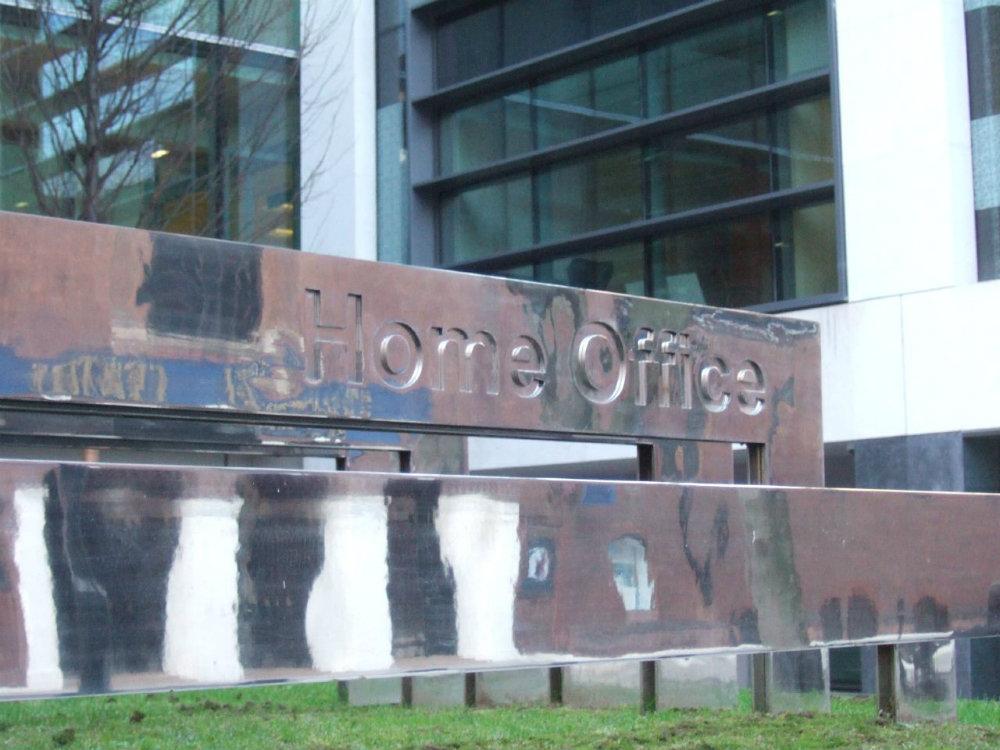 EDUCATION support workers have expressed anger at plans by the UK Home Office to devalue Scottish language qualification from 5 April.

The Scottish Qualifications Authority (SQA) has called for an “urgent clarification” on plans to ban SQA English for Speakers of Other Languages (ESOL) tests from the Home Office ‘approved list’.

The change, which government documents state will come into force on 6 April, will remove the SQA as a recognised provider of English language for citizenship applications. (Click here to read more).

The only awarding bodies the Home Office plans to recognise are Trinity College London and Cambridge English Language Assessment.

The plans have been criticised as an attack on the Scottish education system and a threat to vulnerable groups who depend upon the classes for the right to stay in the UK.

Bridges Programmes, which works to support people with English as a second language, accused the Home Office of a “cynical and unnecessary” attempt to undermine Scottish education and use approved language tests as a cash cow.

In a letter to Angela Constance MSP, cabinet secretary for education and lifelong learning, the group stated: “This effectively mean that SQA qualifications are being devalued by the Westminster Government and being overruled in favour of a testing system which belongs to the University of Cambridge.”

The letter continues: “It will incur additional costs for applicants in Scotland where the vast majority of non-native English speakers receive their education for free. It is nothing more than a cynical and unnecessary change designed for the sole purpose of increasing revenue to a government department.”

Bridges also raised concerns that tighter regulations will prevent access to training and employment, as well as causing chaos for those trying to support English language classes in Scotland.

Jill Stewart, director of qualifications development at the Scottish Qualifications Authority, called for an “urgent clarification” from the Home Office on 27 March, just days before the new system is due to start.

CommonSpace has been told that the SQA was only informed one week before the Home Office planned to overhaul the system.

The Home Office, which has received sustained criticism for its treatment of migrants and asylum seekers, was recently embroiled in claims asylum seekers were suffering from human rights abuses in Glasgow. (Click here to read more).

A hunger strike at Dungavel detention centre in Lanarkshire took place against the indefinite detention of asylum seekers and poor conditions. (Click here to read more).